The surprise development late Tuesday extends the popular subsidy program for small businesses through through Aug. 8. 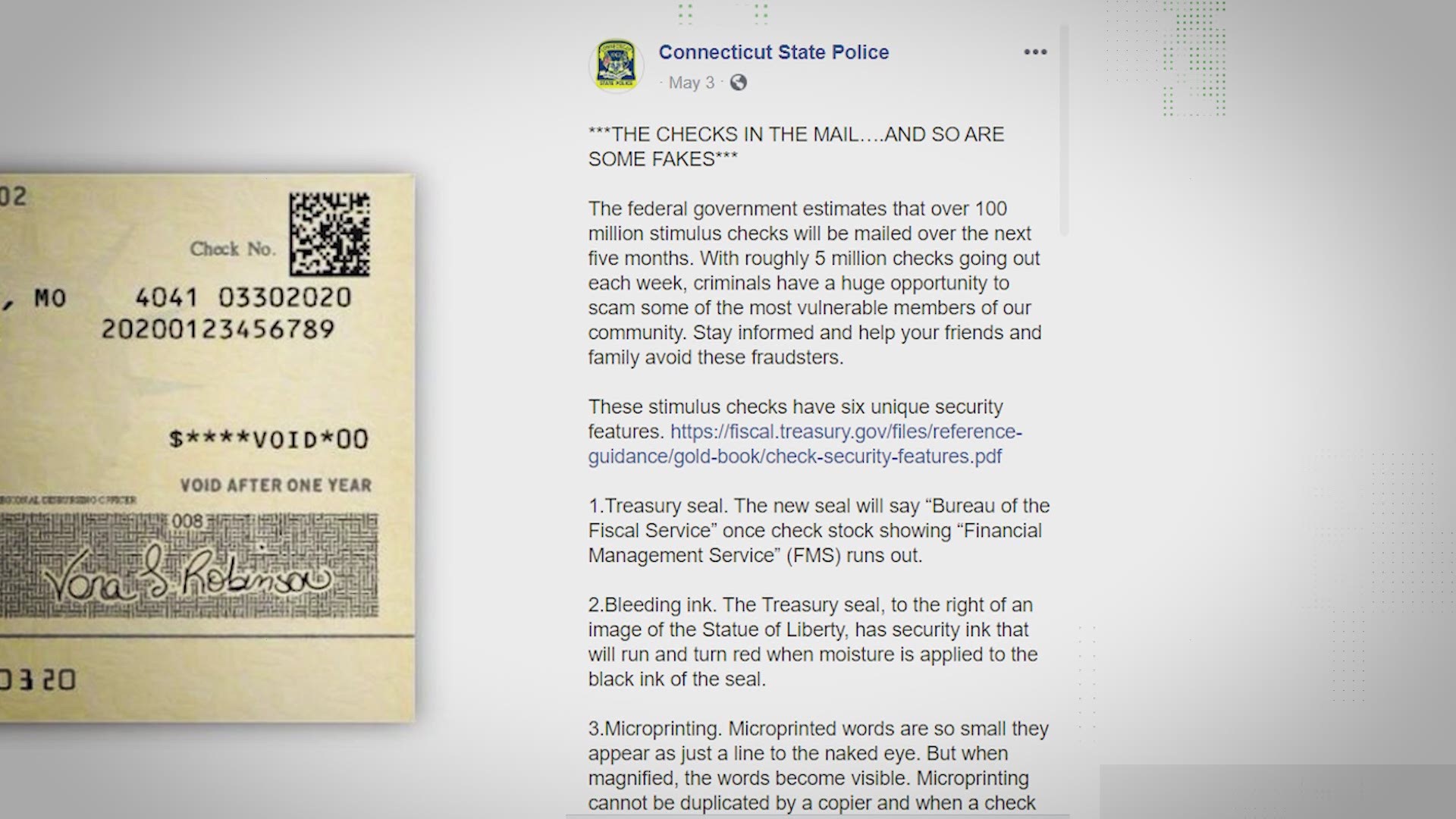 WASHINGTON — Democrats drove a temporary extension of a popular subsidy program for small businesses through the GOP-controlled Senate late Tuesday, an unexpected development that came as spikes in coronavirus cases in many states are causing renewed shutdowns of bars and other businesses.

The move by Maryland Sen. Ben Cardin came hours before a deadline for applying for the program, which was created in March and modified twice since. Cardin, the top Democrat on the Small Business Committee, asked for unanimous approval of the extension of the Paycheck Protection Program through Aug. 8.

Minority lawmakers are hardly ever successful in such attempts, but the pressure swayed Republicans controlling the Senate, who have delayed consideration of a fifth coronavirus relief bill and are preparing to go home for a two-week recess.

About $130 billion remains of $660 billion approved so far for the subsidy program, which provides direct subsidies to businesses harmed by the coronavirus pandemic, which slammed the economy as consumers and workers were forced to stay at home through much of spring.

The subsidies come in the form of federal loans that can be forgiven if businesses follow rules such as utilizing 60% of the loan for payroll costs. The loans have been a lifeline to more than 4 million businesses.

“There are large numbers of businesses who are going to need to apply now. Had this program run out today, they would have been out of luck," Schumer said. “Now with this renewal, short time, August 8, they at least get the chance to reapply."