Charlotte rental and mortgage assistance program runs out of money with 1,800 waiting for help

The City of Charlotte expects to receive more money for the program from the recent stimulus package, but doesn't know how much the federal government will provide. 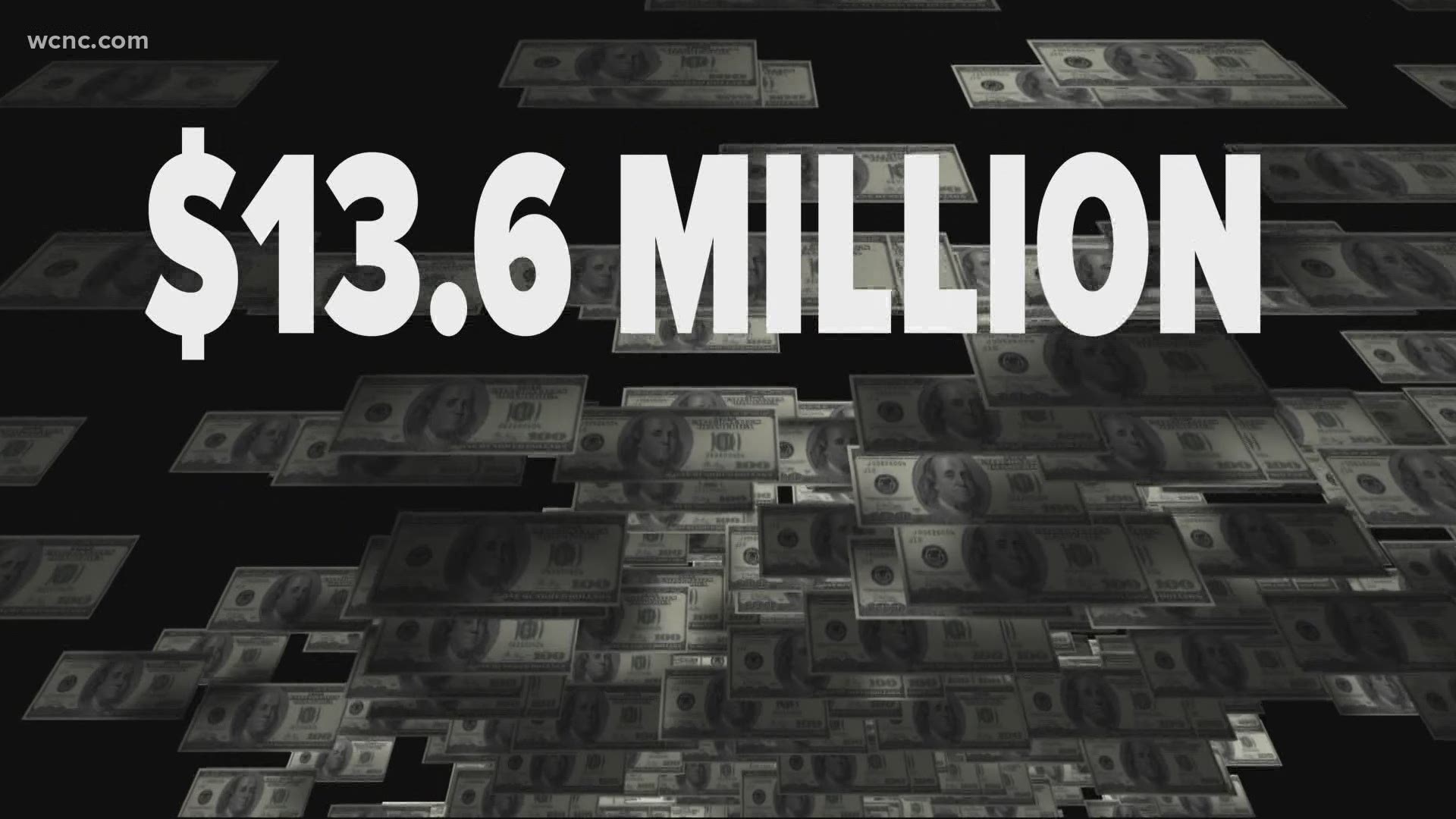 CHARLOTTE, N.C. — Eight months after the City of Charlotte unveiled an effort to help people pay their rent and mortgages, the federally-funded program is out of money, leaving nearly 2,000 waiting for help.

Before the program closed, 1,834 rental applications and 563 utility applications were still being reviewed, according to the City of Charlotte. Those people will have to wait until the next round of funding "depending on how much the city receives from the federal government."

Additional rental help is on the way thanks to the latest stimulus package, but the amount remains unclear.

"The City has not yet determined how much we will receive and are awaiting guidance from the Department of Treasury," Charlotte Media Relations Manager Cory Burkarth said. "The guidance for the program outlines a few specific uses for the fund, but the vast majority of the funding must be used for emergency rental relief. Once we receive the funding we will work with our partner, Charlotte-Mecklenburg Housing Partnership, to distribute it quickly to residents and families in need."

Once the city receives its share of federal money, per federal guidance, Charlotte plans on prioritizing people who've remained unemployed for 90 days or more and are at or below 50% median income, which is the equivalent of just under $42,000 for a family of four.

As of December 30, the city reports the program awarded $13.6 million to 5,971 eligible households.

According to RAMP CLT's website, the program doesn't plan to accept new applications again until February 8. For now, the eviction moratorium is scheduled to be lifted after January 31.

Here's how large companies are helping minority-owned businesses in Charlotte 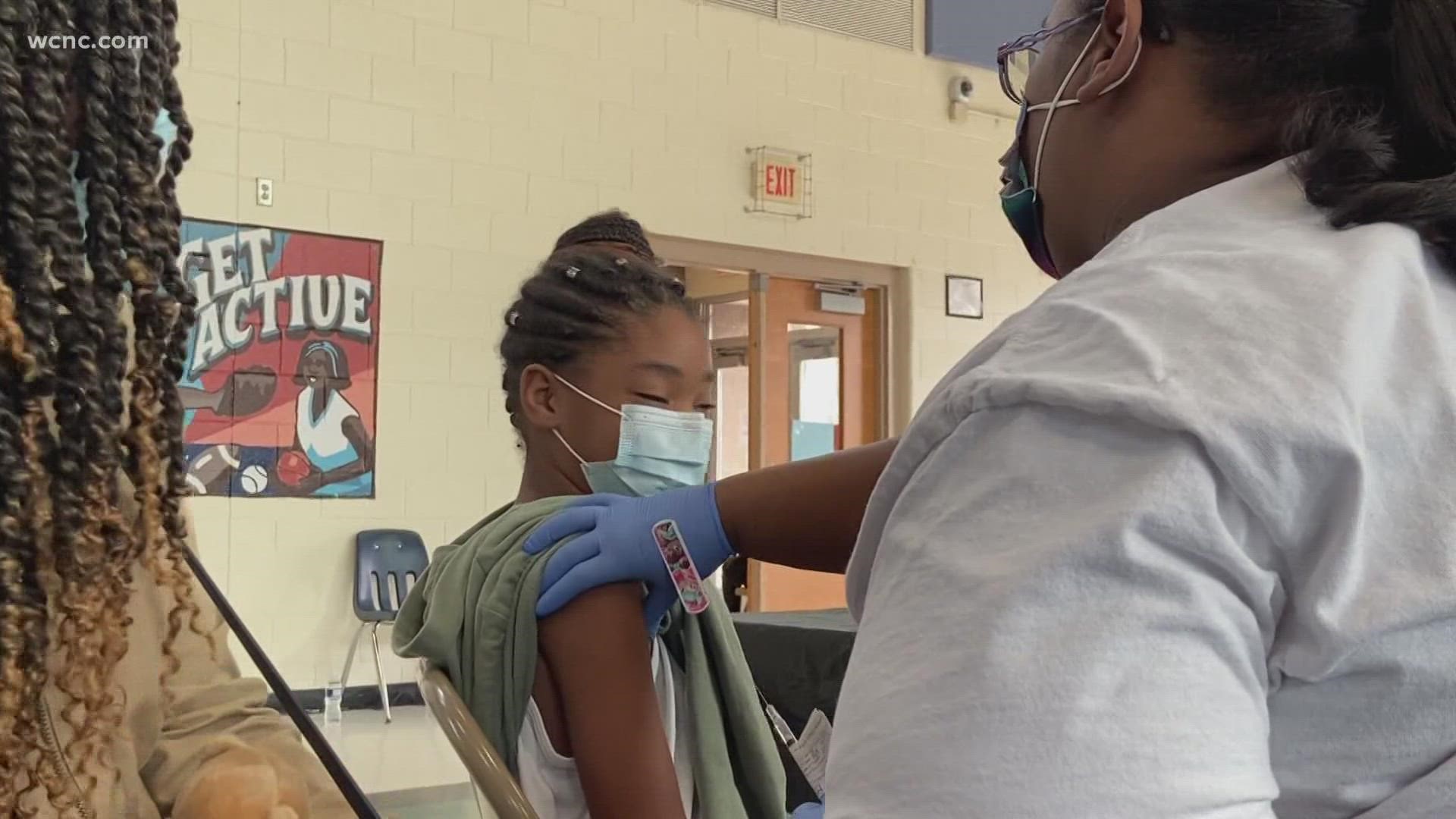