The COVID-19 rule was adopted in July. Some council members question its effectiveness. 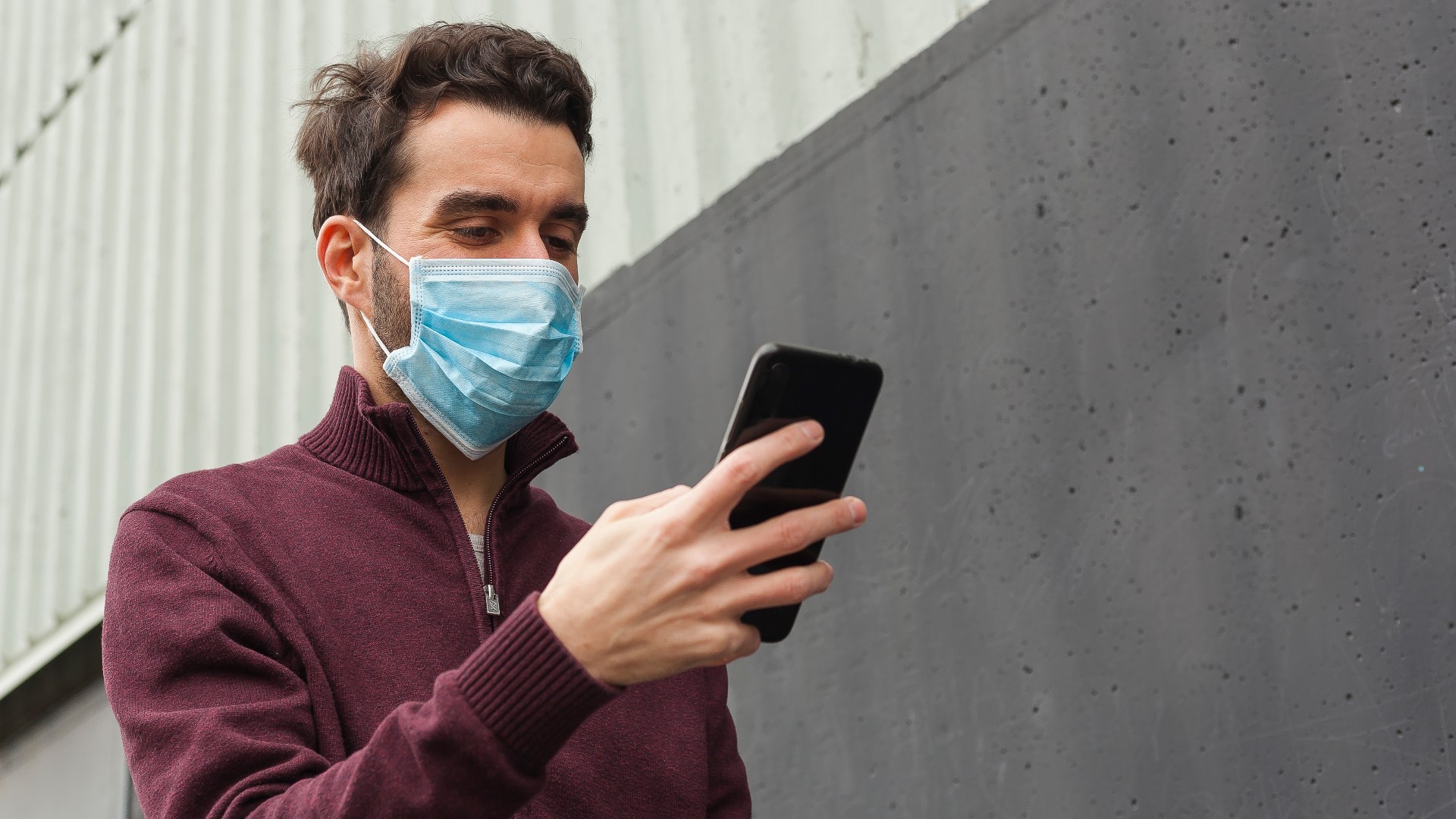 ROCK HILL, S.C. — Rock Hill's COVID-19 mask ordinance will remain in place, but its future was in question Monday night. As health officials warn of new rises in coronavirus cases across the country, the city council debated a proposal to remove the city's masking requirements.

"I just question the effectiveness based on the numbers that staff send," said Kevin Sutton, one of two council members at Monday's in-person council meeting who was not wearing a cloth face covering.

The city adopted the masking rule in July, facing then-surging cases across the country and the Carolinas.

At the time, South Carolina Gov. Henry McMaster declined to require masks statewide, saying such an order would be ineffective and difficult to enforce. However, he did encourage people to wear masks and municipalities to create their own ordinances if they saw fit.

Monday's discussion to remove the rule had some support, with a handful of speakers who blasted the mandate. One woman who spoke referred to the ordinance as something from a "nanny state."

"This is big government," she said. "This is tyranny."

A local physician took the podium, speaking out against removing the ordinance.

"We're not asking people to storm the beaches of Normandy under machine-gun fire," said Dr. Alan Nichols. "We're just asking them to put a frickin' mask on. How hard is that?"

Nichols showed council members a graph depicting declining cases correlating with the time that Rock Hill passed its ordinance, also directing a message to apparent mask doubters in the room.

"I was going to make a comment that I was surprised and dismayed that I saw people in here without masks on," said Nichols. "But I'm not going to make that comment."

The debate took place on the backdrop of re-emerging viral spread across the country. Dozens of states are reporting increasing cases, including nearby North Carolina, which is seeing all four of its key coronavirus metrics trending upward.

While some of South Carolina's metrics, like hospitalizations, are still declining or stable, the state's positivity rate has begun to rise again.

On the other hand, they point to the importance of masks and the impact to the metrics after mandates took effect.

Last month, South Carolina's Dept. of Health and Environmental Control released data, which it says confirms the effectiveness of mask mandates. The agency reported that South Carolina jurisdictions with mask ordinances saw up to a 66% greater decrease in coronavirus cases than those without them.