The changes go into effect immediately. 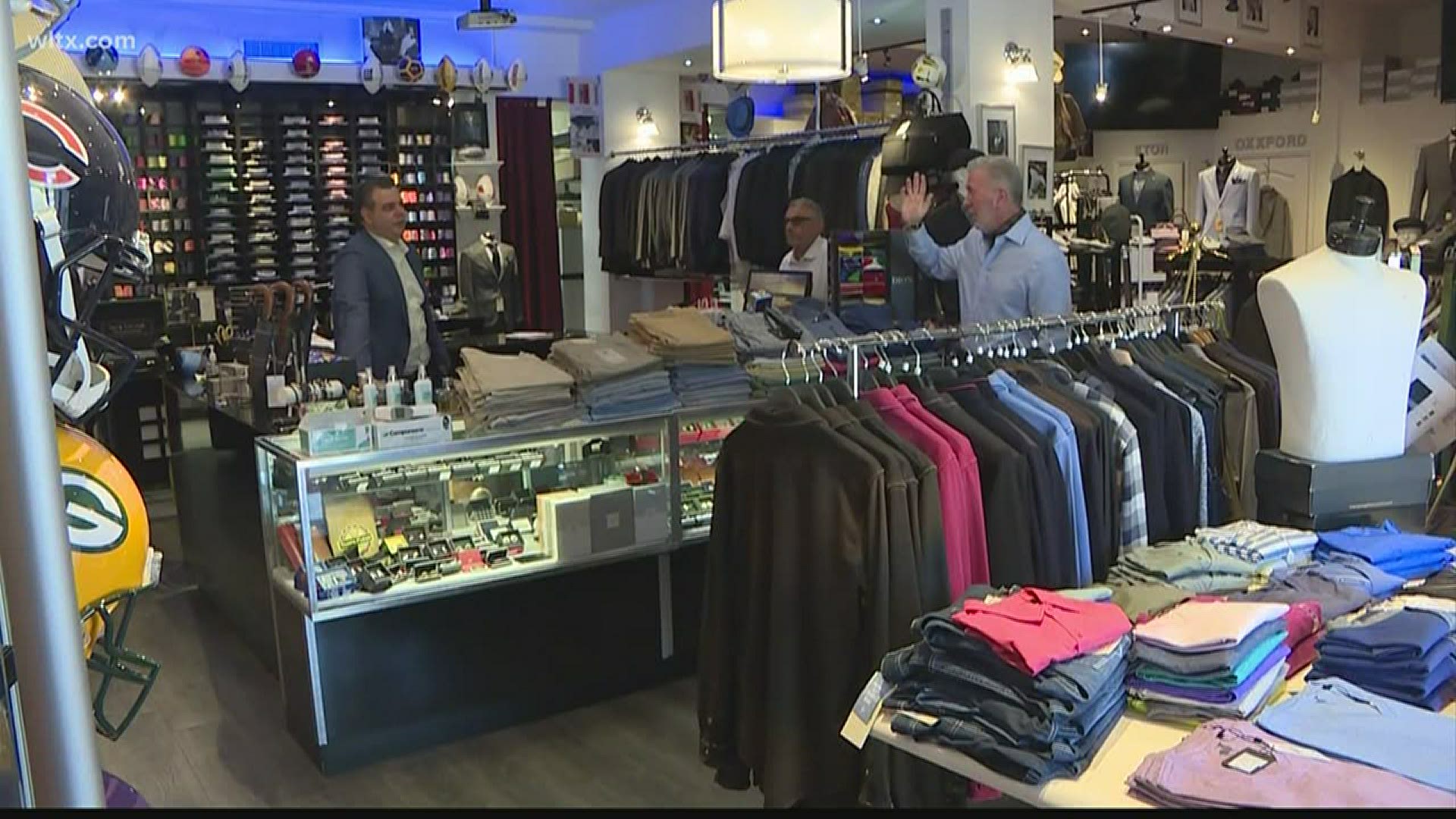 McMaster issued an executive order Friday morning approving the changes. He also extended the state of emergency for another 15 days.

“South Carolinians know what they can do to keep themselves and their loved ones safe, and it’s incumbent upon each and every one of us to follow the advice and recommendations of the public health experts,” said Gov. Henry McMaster said in a statement. “We also must continue our methodical approach towards getting South Carolinians back to work and businesses contributing to the state’s economy. Businesses simply can’t be closed indefinitely, but they can operate in a safe way with our collective knowledge of the virus.”

The latest move Friday comes as South Carolina has seen a spike in coronavirus cases in the last three weeks, with Thursday being the highest single-day case total since the pandemic began.

All retail stores in the state had been allowed to reopen in late April, but had been operating on a 50 percent capacity restriction. Those restrictions are now lifted.

Here are the rules for bowling alleys:

These guidelines include, but are not limited to the following:

McMaster has been reopening the state in stages since April in what's his described as a deliberate and slow restarting of the economy.

Again, retail stores were allowed to reopen in late April, and he lifted restrictions on beaches next. Restaurants were allowed to reopen for outdoor dining in early May, but a little over a week later, they were allowed to have inside dining as long as they limited themselves to 50 percent capacity in stores. Shortly afterward, he allowed close contact businesses, such as hair salons and barbershops, to allow customers again if they followed safety procedures.

On May 22, McMaster allowed public attractions to reopen, and some did immediately, including the Riverbanks Zoo.

RELATED: Riverbanks Zoo opens to the public with some changes