More than a dozen SC organizations are asking state leaders to pause evictions, as many continue to struggle amid a year of record-breaking job loss due to COVID-19. 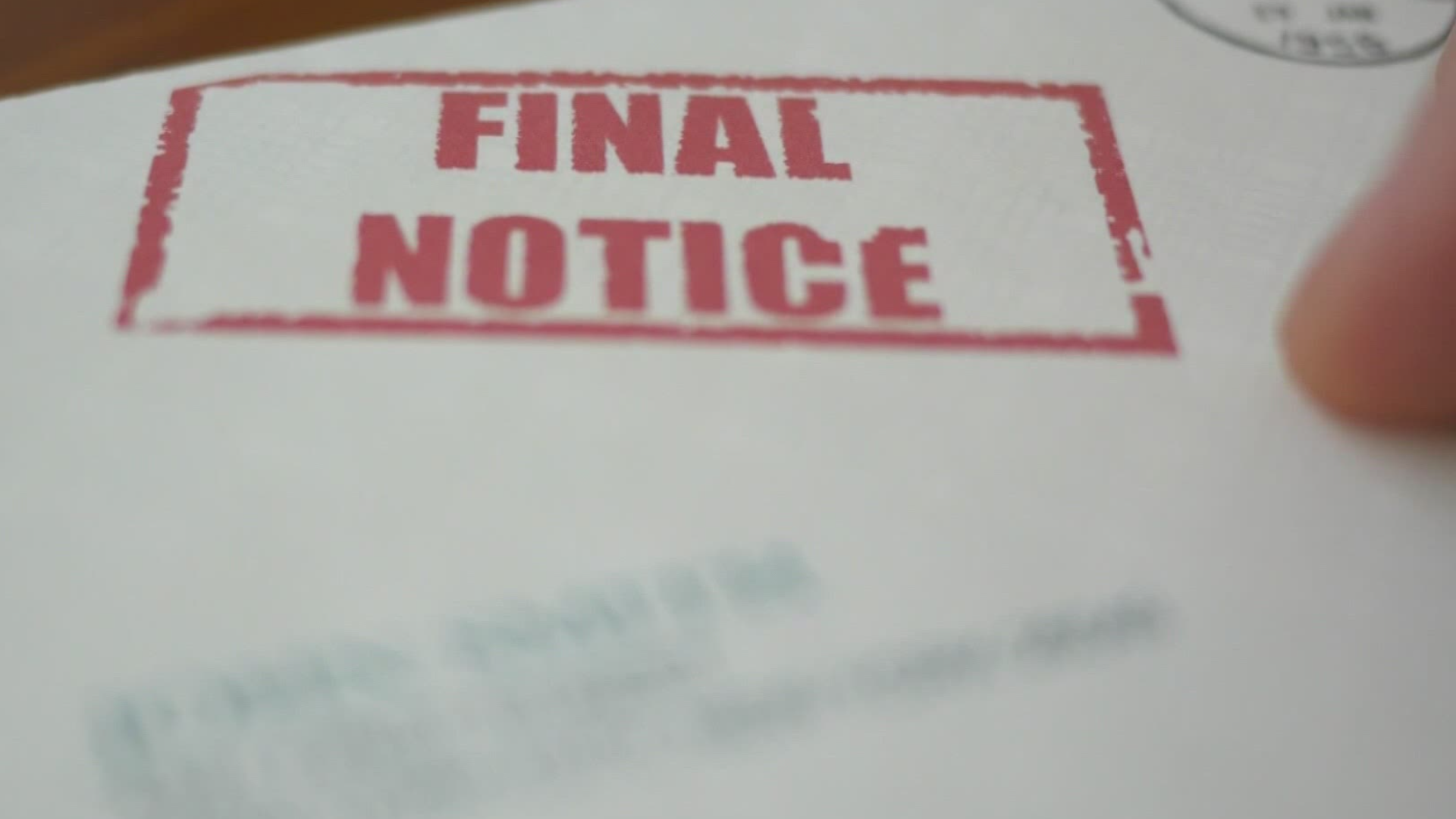 COLUMBIA, S.C. — After a year of record-breaking job loss due to the coronavirus, many people continue to struggle with rent repayment and are facing eviction as government protections come to an end.

More than a dozen South Carolina organizations, including the National Association for the Advancement of Colored People (NAACP), United Ministries and the South Carolina Appleseed Legal Justice Center are asking the governor and state legislators to put a pause on evictions. 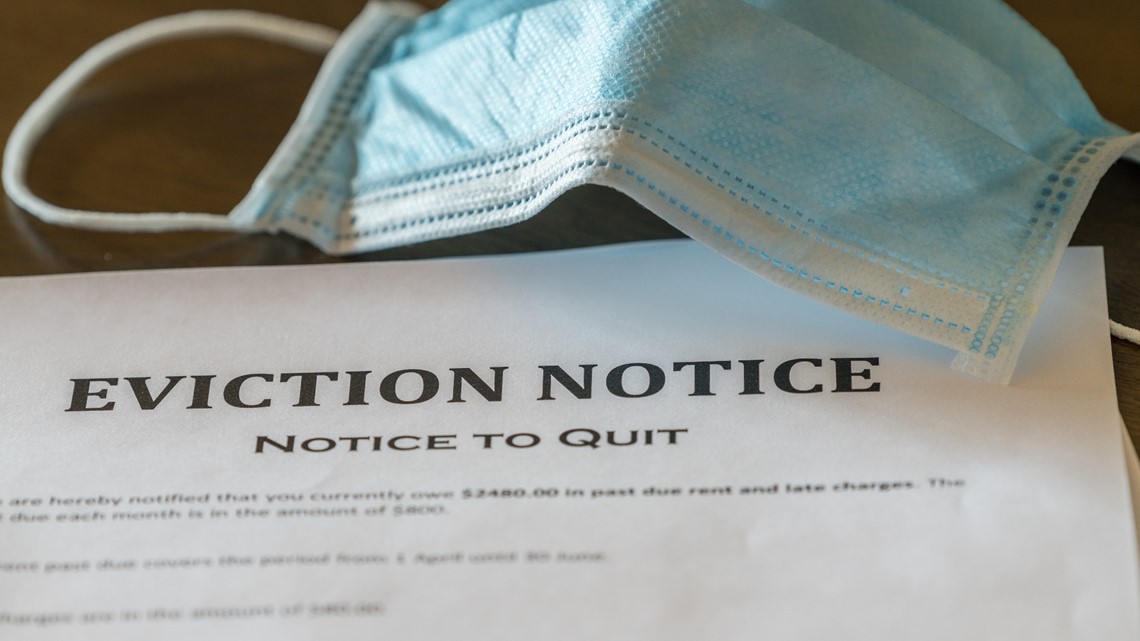 CDC halting evictions for some people due to coronavirus
Some renters will be able to stay in their homes if they meet four criteria. The CDC says it's meant to curb the spread of the coronavirus. WASHINGTON - The Trump administration has issued a directive halting the eviction of certain renters though the end of 2020 to prevent the spread of the novel coronavirus.

These groups sent a letter on August 26 to Governor Henry McMaster, Senate President Harvey Peeler and House Speaker Jay Lucas asking for evictions to be delayed for 30 days after the governor’s state of emergency ends to curb an “impending housing crisis,” as some continue to face challenges due to the virus.

The governor’s current state of emergency order ends on September 9, but he has been renewing these orders since the virus spread in March.

In the letter, the groups cites job loss combined with the end of an additional $600 in weekly federal unemployment benefits as reasons for the halt. Without the additional $600, the average weekly benefit is about $260 for South Carolinians, which they argue is creating a challenge for recipients to pay their bills.

Recently, the governor accepted additional federal funding to provide $300 more in weekly benefits for eligible claimants. However, even with the increase, the letter argues that bill payment could be difficult.

“What we are hoping is, is by raising this issue to both the governor’s office and to the leadership and the legislature they will take the steps that are needed, not to keep evictions from ever happening again,” Sue Berkowitz with Appleseed Legal Justice said, “but to just put a pause until the resources come together and we can ensure that that money can be paid to landlords, so that we can see our economy moving forward productively.”

Evictions which involve serious concerns such as property damage or criminal activity could be allowed to go forward, according to the letter.

At the State House Tuesday, News 19 asked the governor about the letter.

Senate President Harvey Peeler and House Speaker Jay Lucas were addressed in the letter. News19 reached out to them for comment, but have not yet received a response. Berkowitz said she’s also waiting on a reply.

“Hoping to hear back from either the governor’s office or our legislative leadership soon.” Berkowitz said. “If people do not have a place to live, it is going to make our healthcare numbers go up, it is going to put people in danger and our economy is only going to get worse.”

The state legislature is expected to return on September 15 to finalize the state budget and decide how to divvy out more than $600 million in federal funds received amid the pandemic. Berkowitz hopes support for renters and landlords will be considered.