She waited five weeks for unemployment to be denied, now she has to wait eight more for an appeal

A longtime CMS bus driver joins 23,000 others In North Carolina who have appealed their unemployment claims. A backlog is delaying appeals for eight weeks or more. 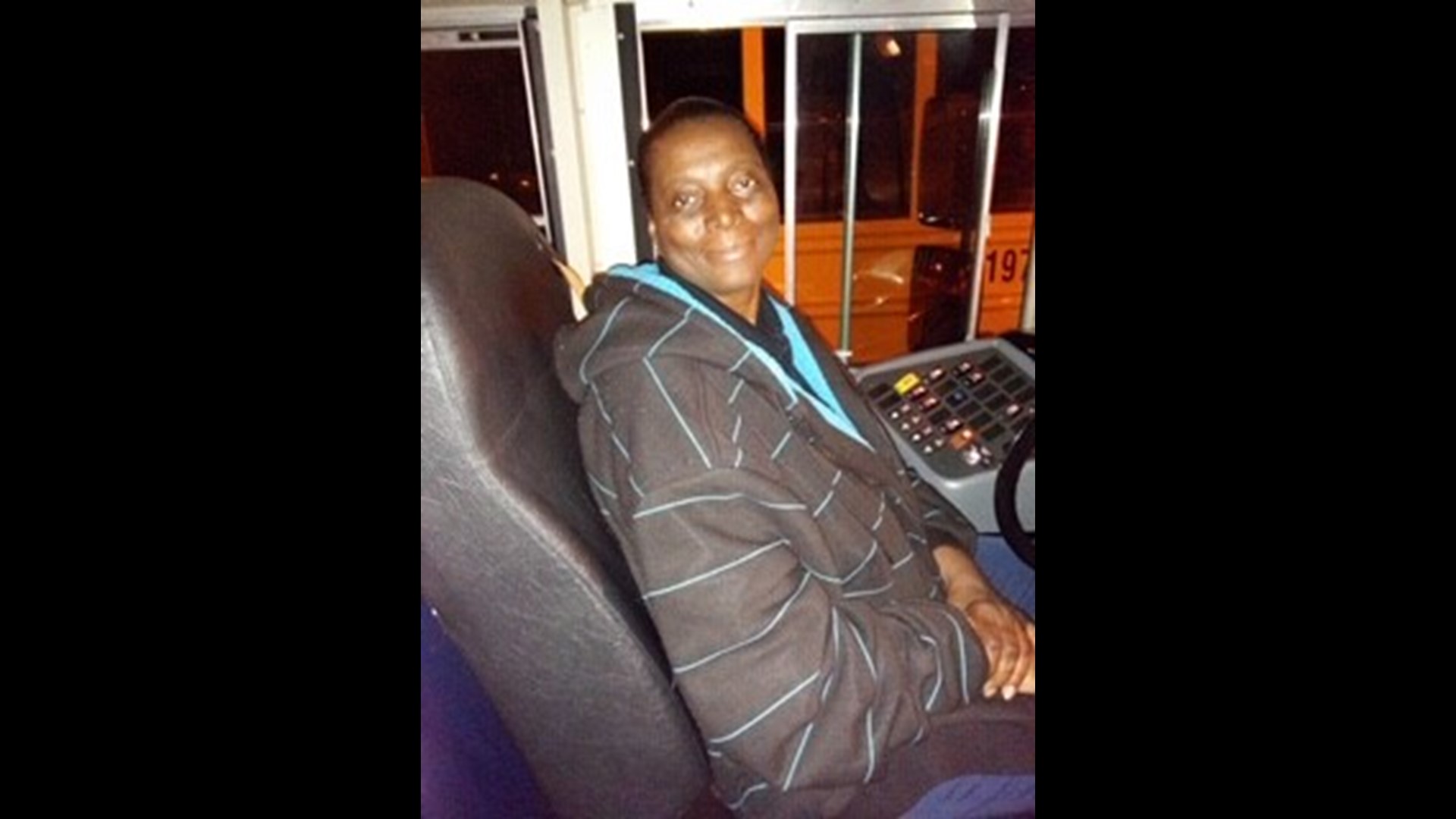 CHARLOTTE, N.C. — A simple error on her unemployment application resulted in a major setback for a longtime Charlotte-Mecklenburg Schools bus driver. Katie Harris, an Army veteran, waited five weeks for the state to deny her claim and recently learned she'll have to wait up to another eight weeks for her appeal to be heard.

"We shouldn't have to go through this," Harris said. "I still work for a living. I'm not asking nobody to give me nothing I don't think I deserve."

Harris has remained out of work since March, but while fellow CMS school bus drivers have successfully filed and received their benefits, she remains at a standstill, waiting on more than $5,000.

With a grim work outlook ahead for the upcoming school year, she said she's defaulted on her utility payments and can't afford her diabetes and blood pressure medication.

We first talked with Harris on July 15, a month after she filed her unemployment claim  According to the North Carolina Division of Employment Security, initial payments should take 14 days or less barring no problems.

After we reached out to the state on her behalf, DES denied Harris' unemployment claim because she mistakenly entered "in-between school terms" instead of "laid off due to COVID-19" on her application, she said.

Harris said agents assured her they could correct the error.

A laid off @CharMeckSchools bus driver waited 5 weeks for @NCDES to deny her unemployment claim. Now, she'll have to wait another 8 weeks for her appeal. Meanwhile, she can't afford her medications. There's a backlog of 23,000 pending appeals. https://t.co/0ktFjo1lgk #Defenders

"They kept telling me, 'I was approved. I was approved.' Come to find out, I wasn't," she said. "No money, waiting on an appeal, at a standstill."

All she can do now is wait for the state to consider her appeal.

According to DES, there are roughly 23,000 appeals currently, which is the equivalent of almost 2% of all claimants. Thanks to a surge in COVID-related appeals, the state is scheduling hearings eight or more weeks after an appeal is received.

"This is unacceptable," she said. "All my bills done doubled up, lights, water. It just don't make sense."

While she and others wait on their appeals, which are scheduled first-come, first-serve, we've connected Harris with a local health charity in hopes volunteers can help supply her medication in the meantime.

Get the biggest headlines delivered right to your inbox. Sign up for the Wake Up Charlotte newsletter