The directive lasts for two more weeks but could be extended if the COVID-19 community spread doesn't improve. 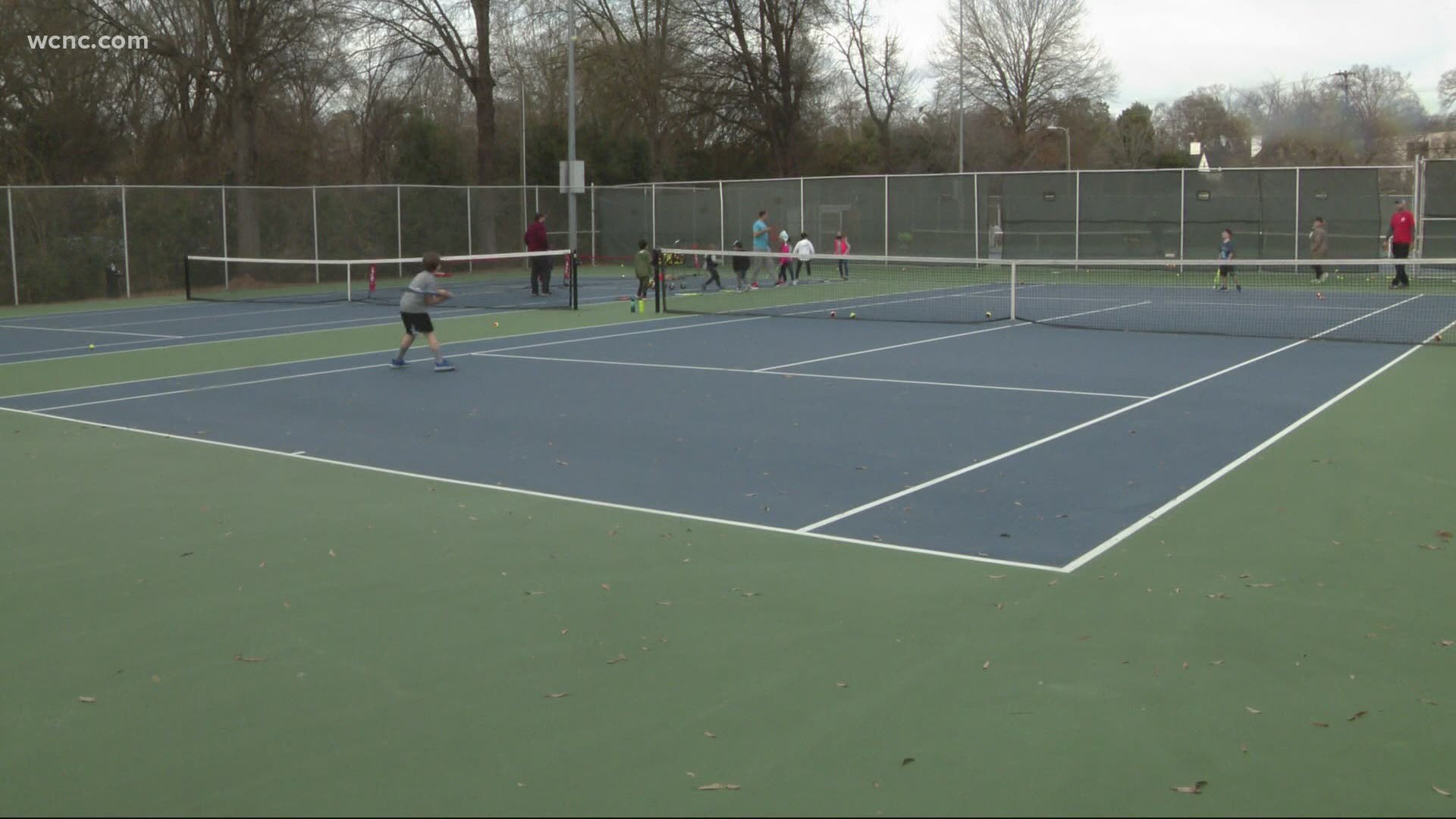 CHARLOTTE, N.C. — Mecklenburg county health leaders are doubling down on their decision to close parks at dusk.

At Jeff Adams Tennis Center, some people are making a racquet.

Under the county's new directive, parks close at dusk which means the lights get turned off on tennis courts.

Things got heated at the Mecklenburg County Commissioners Meeting last night, when a commissioner asked why people can't play tennis at night. Health Director Gibbie Harris stands firm with the county's directive and says now is the time to stay home. I'll have the details @wcnc pic.twitter.com/3JMOjK1UJ2

"They don't understand why they can play in the day but yet not at night, what does the night do to tennis that makes it unsafe," Terri Sanz said.

"You start taking away peoples exercise like that with no good reason, people are not going to listen to anything," Sanz said.

"We have received hundreds of complaints people calling us unreasonable, nonsensical, and other adjectives," Vice-Chair of the county commissioner, Elaine Powell said.

Powell said she too enjoys the outdoors while taking safety measures. She asked for clarification on the park restrictions.

"The numbers that I have provided to you every week are the reasons, the deaths that we're seeing are the reason, I don't know what else to say, we know what works," Health Director Gibbie Harris said. "I'd love for the parks to be open but I want our school and businesses open too but as long as our numbers are as high as they are everyone is at risk."

"We would love for people to be outside in their backyard with their family," Harris said.

The directive lasts for two more weeks but could be extended if the COVID-19 community spread doesn't improve.