“It's important schools be open for a variety of reasons, it’s not healthy for the children to be out of the school for emotional reasons,” Governor McMaster said. 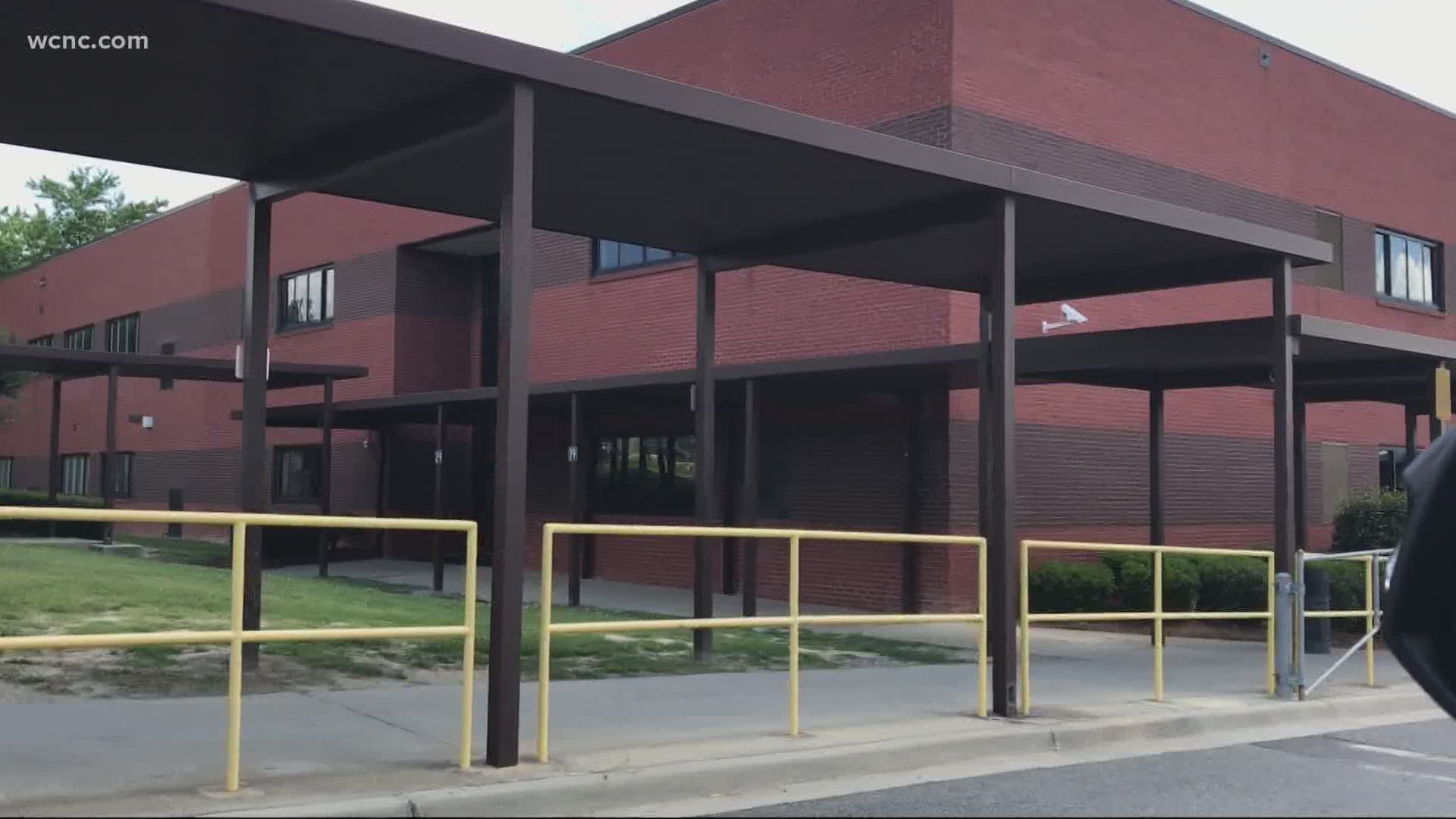 CHARLOTTE, N.C. — Governor Henry McMaster said in a Friday morning news conference that he plans to have schools in South Carolina open this year.

This comes as the Clover and Fort Mill school districts just announced their reopening plans, both including students coming back into the building on a limited basis.

“Our plan is to have the schools open,” Governor Henry McMaster said.

In Friday’s press conference, the governor explained why.

“It's important schools be open for a variety of reasons, it’s not healthy for the children to be out of the school for emotional reasons,” Governor McMaster said.

Governor McMaster also said it’s the only way to make sure kids are actually attending school because they completely lost contact with some families during the closure period.

“The Department of Education all the way down to the districts have not been able to reach several thousand children, and some who’ve only been reached sporadically,” Governor McMaster said.

In Fort Mill and Clover school districts in South Carolina reopening plans, all students will be allowed in the building in some capacity.

“This is the best option based on where we currently are,” said Bryan Dillon with the Clover school district.

Dillon says their plan is the same as Fort Mill’s plan for elementary students, who will have normal days with a “Family Model.”

“They’re going to do everything they do in the normal day within their classroom,” Dillon said, “stay with their teacher, do all their work in there, do their lunch in there, they will get time to go outside and do recess.”

Clover and Fort mill middle and high schoolers, though will only go in the building on Monday and Wednesday or Tuesday and Thursday with the hybrid “A” or “B” schedule. Students will learn virtually from home on the days they’re not in the building.

“Teachers will either have a live recording or an uploaded recording, they’ll have to do that each week,” Dillon said.

Dillon says their students will have labs, electives, and extra help on Fridays.

“So for those clinical type classes where you need hands-on activities they’ll be able to come in small groups,” Dillon said.

Both Fort Mill and Clover school districts also have a virtual academy option where students would learn from home entirely.

“That’ll give parents the opportunity to make that decision if the classroom setting just won’t work,” Dillon said

If you’re interested in the virtual academy, some school districts may have deadlines to apply. Check with your local school district for application periods.

RELATED: CMS teachers fear termination if they chose not to return in-person classes amid COVID-19 concerns

RELATED: Charlotte high schoolers say they're 'out of touch' with learned material. Here's what else they had to say