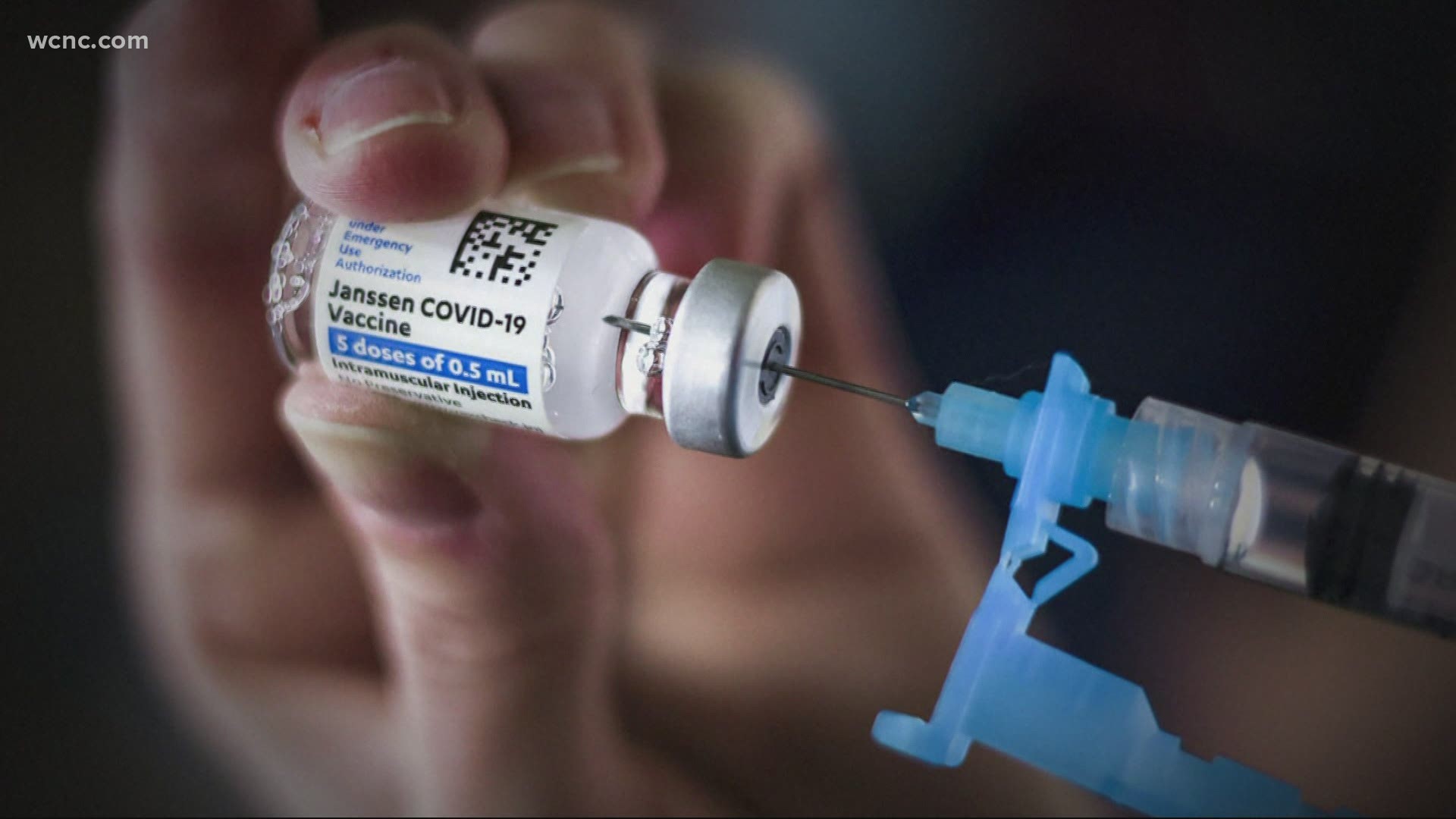 The government uncovered 15 vaccine recipients who developed the highly unusual condition, which entailed blood clots, coupled with low platelet counts. Those cases came out of nearly 8 million people who received the J&J shot. All cases included women, and most were under the age of 50. Three died, and seven remain hospitalized.

The CDC panel that met Friday considered that information, along with important risk and benefit figures for restarting use of J&J. With an incidence rate of fewer than 2 cases for every million doses given, the panel learned restarting J&J for the general population could potentially lead to 26-45 more cases of the rare clotting condition over the next six months, but it could also save up to 3,500 people from going to the hospital and 1,400 from dying from the virus.

Just a couple of hours after the panel finalized its recommendations, the Food and Drug Administration and Centers for Disease Control and Prevention agreed and decided that J&J's one-and-done vaccine is critical to fighting the pandemic — and that the small clot risk could be handled with warnings to help younger women decide if they should use that shot or an alternative.

With the pause on JnJ officially lifted, the EUA language has been updated to include warnings on the clotting concerns. While serious, TTS after JnJ happened at a rate of 1.9 cases/million doses, according to data presented in today's CDC ACIP meeting. @wcnc pic.twitter.com/NnH2aUrZBX

“Above all else, health and safety are at the forefront of our decisions,” CDC Director Dr. Rochelle Walensky said in a statement. “Our vaccine safety systems are working. We identified exceptionally rare events – out of millions of doses" of the J&J shot and will continue to monitor them.

#BREAKING: CDC panel has recommended restarting #JnJ use for everyone 18 and older. It determined restarting vaccine would result in 20-40 more cases of this clotting condition over 6 mos but could head off as many as 3500 ICU admissions, 1400 deaths @wcnc

Dr. Brannon Traxler, Public Health Director for South Carolina's Department of Health and Environmental Control, said having the warning label can empower vaccine recipients to decide the potential risks for themselves.

"Putting a warning would allow the option to learn information about potential side effects of the vaccine and make the decision they feel is best for them," Traxler said.

Last week, a nationwide pause was ordered after extremely rare cases of a specific type of blood clots were reported in six out of 7 million people who received the single-shot vaccine.

All six cases involved women. One of those patients died as a result of those blood clots. This week, a second woman from Oregon died after getting the J&J vaccine just before the pause was given on April 13. 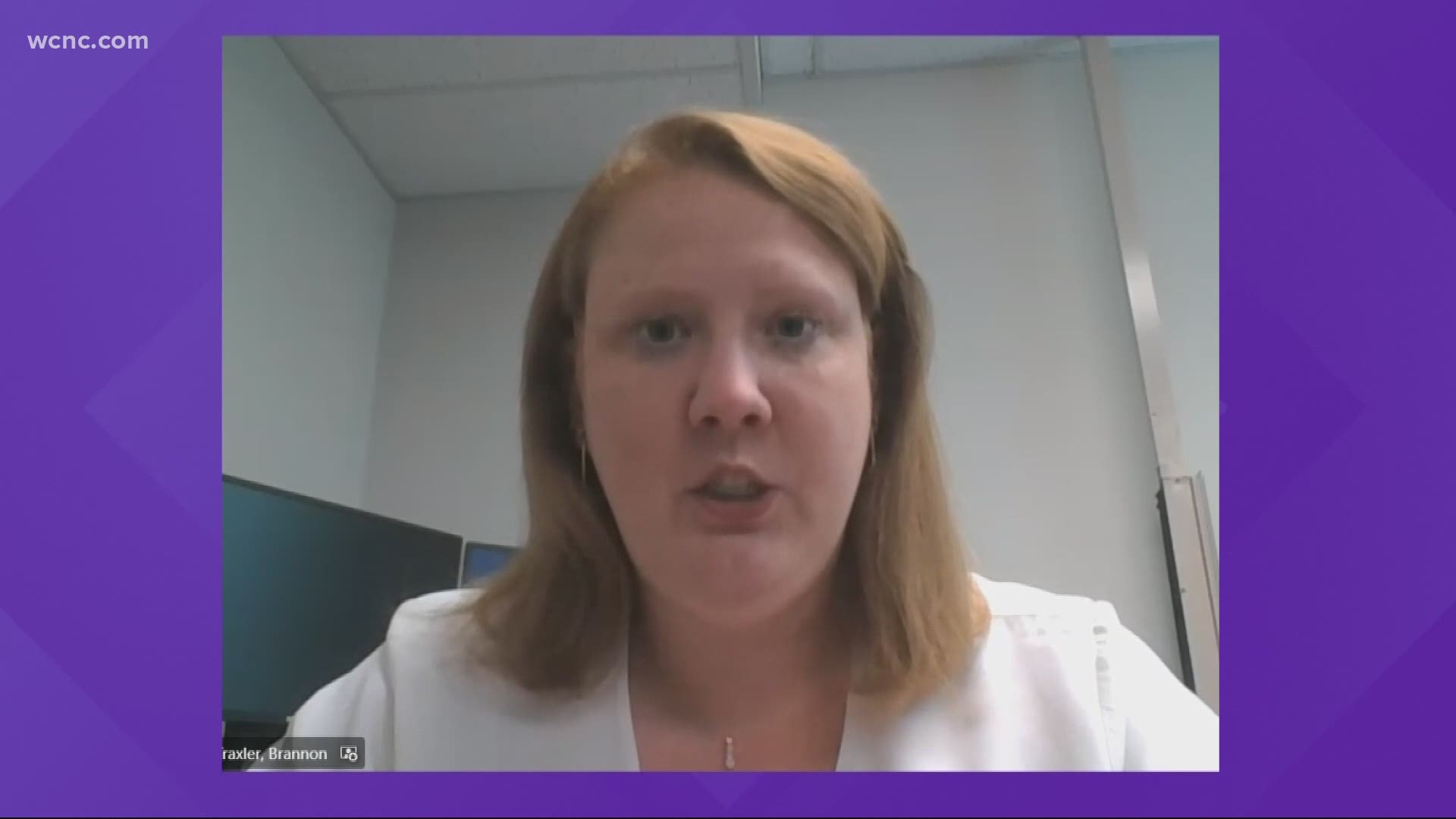 "Her symptoms did present within two weeks of vaccination so it's consistent with the cases before hers,"  said Dr. Shimi Sharief, Senior Health Advisor for  Oregon Health Authority.

Despite some waning interest in the J&J vaccine following news of the pause, health officials and vaccine providers still see a need and want for the product.

"There's still a demand out there for the Janssen product, as many people don't want to worry about scheduling a second dose or are in a situation where that may be more challenging," Traxler said.

"These cases that we have seen here is occurring very, very rarely," said a representative with the EU.