There's a gender gap with COVID-19 vaccination in the Carolinas, but it's not what you think

Data in North and South Carolina shows more women are getting their shots than men. 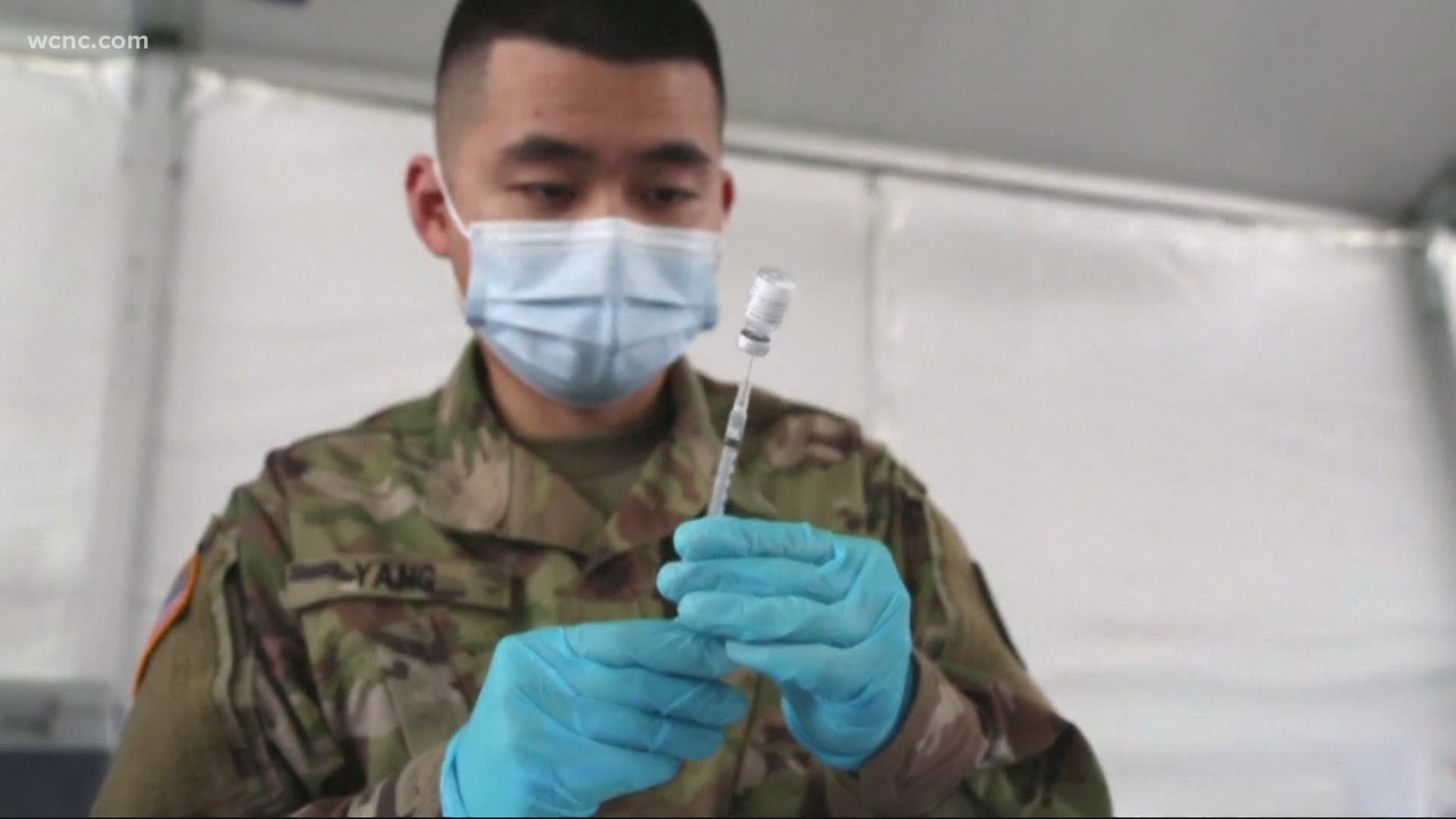 CHARLOTTE, N.C. — Health officials across the Carolinas say they want to tackle a new issue with COVID-19 vaccinations: a gender gap. But it's not the typical gender gap we're used to talking about.

The question: why? Dr. Brannon Traxler, Public Health Director for DHEC, says this stark difference is partially credited to where women work; among the first wave of those who could get vaccinated included healthcare workers and long-term facility care employees, which tended to mostly comprise of women. A similar trend followed when teachers were made eligible for the shots, as Traxler noted more women were teachers than men.

"Reports have also shown that in general, women have a greater tendency than men to follow up on routine healthcare," she said. "That includes things like getting their flu shots and other vaccines."

Regardless of gender, leaders from President Biden all the way to local health directors are urging citizens to get vaccinated in an effort to build herd immunity and lift any remaining restrictions.