An official study found that the Pfizer and AstraZeneca vaccines offer effective protection against the variant first identified in India. 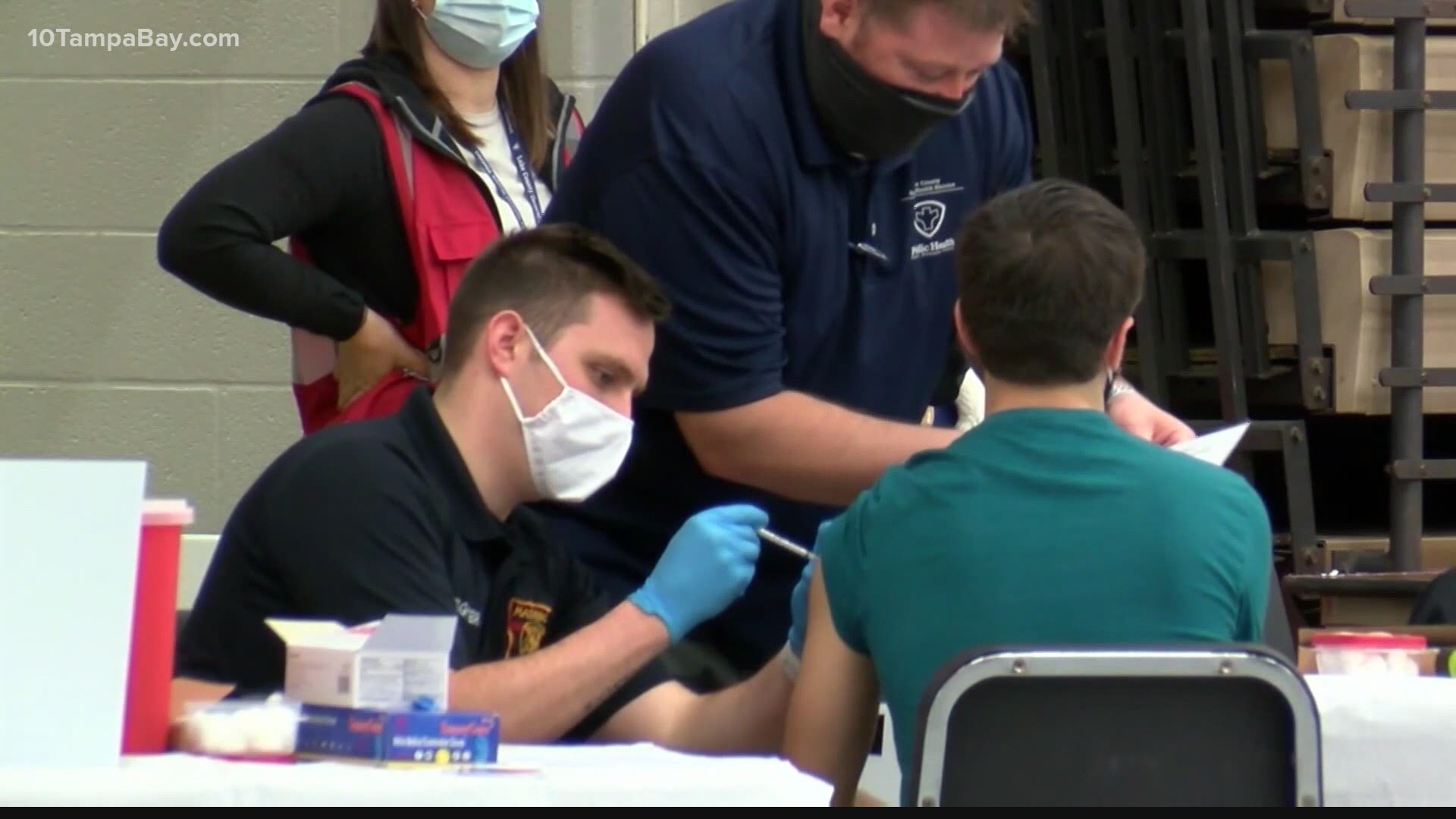 LONDON, UK — British health officials expressed optimism Sunday that the coronavirus restrictions remaining in England can be lifted in June after an official study found that the Pfizer and AstraZeneca vaccines offer effective protection against the variant first identified in India.

Authorities in Britain have expressed concern in recent weeks that increasing cases of that particular variant could jeopardize the U.K.’s so-far successful plan to reopen its economy. More than 2,880 cases of the variant have been recorded in England, figures show.

The government has said the variant appears to be more transmissible, but there was still uncertainty about how concerning this was.

Jenny Harries, chief executive of the U.K. Health Security Agency, said officials in England are on track to proceed with the final stage of unlocking the country from June 21 if the public remains cautious.

“It’s looking good if people are continuing to observe all of the safety signals,” she told the BBC. However, she warned that the variant is starting to become the dominant strain in parts of northwestern England, and people in hotspot areas need to be vigilant.

Their comments came after a study by Public Health England found that two doses of the Pfizer or AstraZeneca vaccines offer “high levels of protection” against symptomatic disease from the variant first identified in India.

The Pfizer vaccine is one of three that have emergency use authorization in the U.S. by the Food and Drug Administration. The AstraZeneca vaccine has not received an EUA in the U.S.

Both vaccines were only 33% effective against symptomatic disease from the variant first identified in India three weeks after the first dose.

Tough lockdown rules eased in most parts of the U.K. earlier this month, largely thanks to an efficient vaccine rollout program. Socializing indoors in limited numbers are again allowed in homes, restaurants and pubs, and a blanket ban on traveling abroad was also partly lifted.

Officials have said they plan to reopen nightclubs and allow large events like festivals from June 21 if infection rates continue to stay low.