According to DHEC’s vaccination dashboard, out of the roughly 771,000 South Carolinians who have started vaccinations, over half are white. 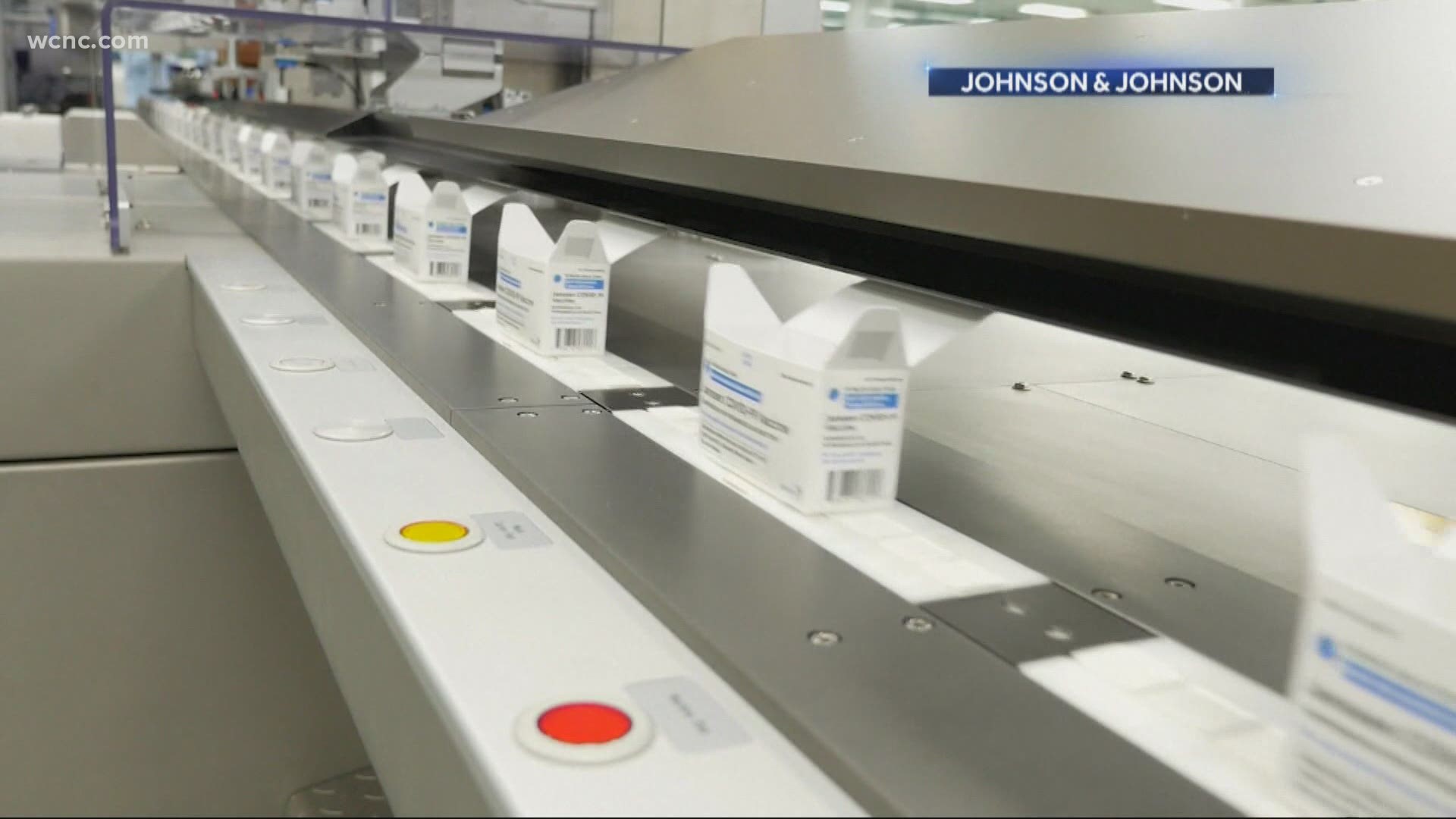 YORK COUNTY, S.C. — The racial and ethnic breakdown of who is getting the vaccine across the Carolinas shows the white demographic still is getting vaccinated at much larger rates than any other group.

Simmer acknowledged some communities appear to be getting left out.

"We are going to have advisory panels who can help us identify within an area where we should focus our efforts if there are additional providers we should be adding," Simmer said.

According to DHEC’s vaccination dashboard, out of the roughly 771,000 South Carolinians who have started vaccinations, over half are white.

"We want every person to receive the vaccine and we don’t want anything to stand in the way," Simmer said.

Simmer said the Johnson & Johnson vaccine could be one avenue to help.

"We are going to be looking to use those doses to expand our provider pool, providers who weren’t able to use the Moderna or Pfizer doses because they didn’t have the facilities to store them," Simmer said. "In many cases, those are going to be smaller providers in areas that are underserved.”

Simmer said they’ll also be increasing the use of vaccine mobile units.

"Our goal is to take the vaccine to people, not make them come to us," Simmer said.

"My mom was completely skeptical, she remembers living in this city and she points out places she could not go, water fountains her and her mother could not drink from," Gray said.

Right now, she is focusing on spreading the truth about the vaccine. She has put on several vaccine symposiums, to rebuild trust in the community with the vaccine.

"It really got people thinking, what am I really afraid of?" Gray said.

"They're less apprehensive because they're seeing some of the front line leaders like myself who have had the first covid vaccine who are not afraid," Gray said. "People who have always been looking out for them."

RELATED: How to register for the COVID-19 vaccine in South Carolina

According to the North Carolina department of health’s website, the same trends can be seen in the Tarheel State.

“We’re seeing higher rates of vaccinations among non-Hispanic whites compared to individuals and people in communities of color,” Washington said.

Washington said a part of that can be attributed to the groups who have been eligible thus far.

“People of color are already underrepresented in terms of people who work in healthcare, and also unfortunately in many communities of color life expectancy isn’t as long,” Washington said.

Washington said a big problem in minority communities, though, has been hesitancy and distrust of the vaccine, which they’re hoping to combat with campaigns and outreach materials.

“Those in our community who may be hearing rumors or not getting their information from the most reliable sources, we want to make sure they have accurate and timely info,” Washington said.

“At their churches, at community centers, at places where people already feel comfortable to go to,” Washington said.

Washington said in the future, there is a possibility they will be able to bring the vaccine to people’s homes. In the meantime, there is a bus that goes from the Charlotte Area Transit System (CATS) transportation center to the Bojangles Coliseum for free.