Does your COVID-19 immunity work against variants? Does mild or asymptomatic infection mean immunity wanes quicker?

There are immunity topics still being researched. Doctors weigh in on what we know so far. 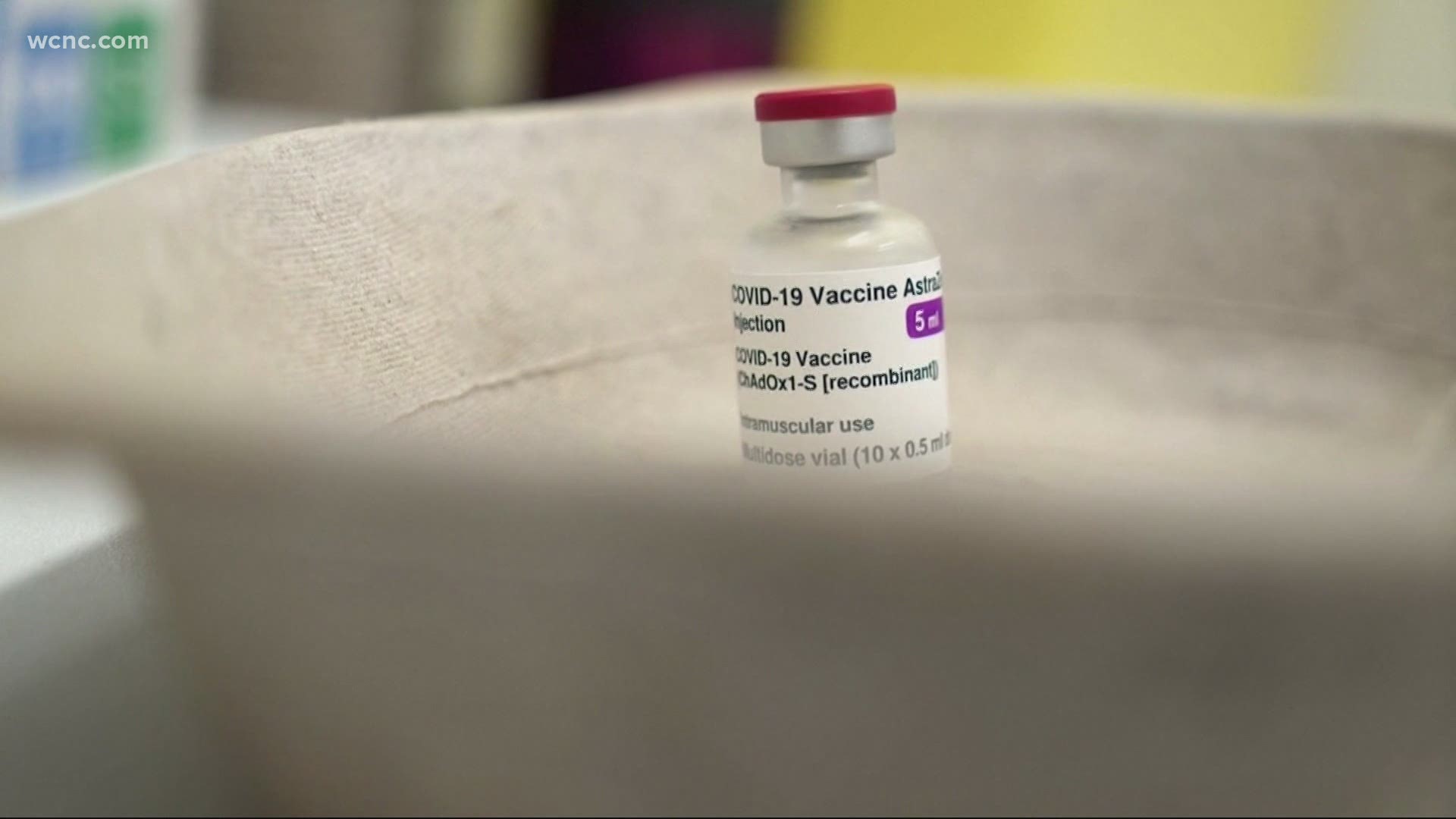 CHARLOTTE, N.C. — The emerging COVID-19 variants are sparking more questions about our ability to protect against them, including whether existing coronavirus immunity works against them and how herd immunity could be diminished by mild or asymptomatic cases.

These are all questions that researchers are still gathering data on, but there are some directions in which initial studies are pointing.

While vaccine developers are looking into how much their vaccines protect against the known variants, existing immunity from prior infections is another important piece in the herd immunity puzzle.

So, how does having had the virus protect you from catching its variants in the future?

Also on the topic of reinfection: Is it possible that the severity of a person's COVID-19 symptoms can determine how long they are defended from getting sick again?

"It appears that people who had asymptomatic infections or milder cases will be less likely to mount a vigorous immune response, which could leave them open to being infected again or maybe have immunity that doesn't last as long," said Priest.

Dr. Michael Kacka, Chief Medical Officer for COVID-19 for South Carolina's Department of Health and Environmental Control, notes there is not a lot of data on that front, but the Centers for Disease Control and Prevention has singled out 90 days as the known timeframe for immunity, regardless of symptoms.

"Whether you had symptoms or not, you seem to have protection within the first three months. There's growing evidence that timeframe extends beyond three months," Kacka said.

WATCH: Our public health experts are giving an update on the science behind vaccines, the state of the pandemic, and news surrounding nursing homes. https://t.co/TN3FF0Usjw