Georgia lags behind the nation in vaccinations. 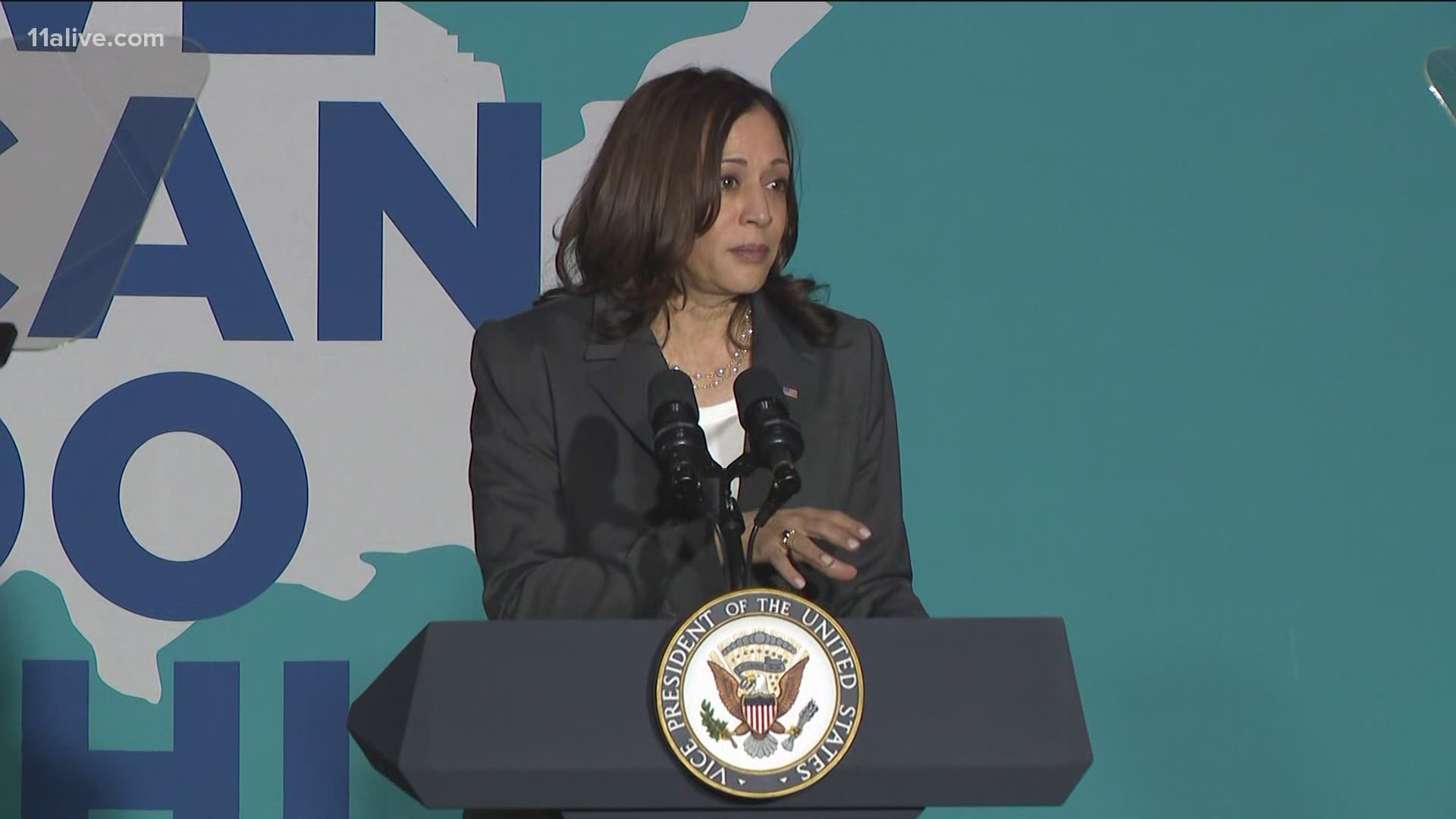 ATLANTA — Vice President Kamala Harris was in Atlanta Friday talking up COVID vaccinations.  It highlights Georgia spotty performance convincing many people to get the vaccine.

The Biden administration wants 70 percent of Americans to have gotten at least one vaccine injection by July 4.  In Georgia, that’s going to be a big challenge.

Harris chatted with a man poised to get his COVID vaccine at a pop-up clinic at Ebenezer Baptist church shortly after arriving at Hartsfield-Jackson Atlanta International Airport.

A couple hours later, she appeared on a stage at Clark Atlanta University with a message that mostly steered clear of politics.

"We together have the power to end this pandemic," she told a crowd thick with college-student aged people, plus Georgia Democrats.

The politics of the COVID pandemic is part of the reason Harris and President Joe Biden got elected. The politics can be a distraction, said Centers for Disease Control and Prevention Director Rochelle Walensky.

"I would say the reason to get vaccinated is a very individual decision, not a political decision. And that’s what we’re trying to do, is bring that decision to individual people," Wallensky told 11Alive News.

The CDC said nationwide, 65 percent of those eligible have had at least one vaccine.

But in Georgia, that rate is only 42 percent. State data shows only two Georgia counties – Fayette and Oconee -- have vaccinations rates exceeding 50 percent.

"We know what the numbers tell us. We've got to get those numbers up. We can do better," Harris said.

Andre Felder Jr. was in the audience for Harris --- unvaccinated, and still skeptical.

"I would just need for them to prove it to me that it’s 100 percent effective," said Felder, a 21-year-old Clark AU student.  "Also in my community, in the Black community, growing up, I was always taught vaccinations and medicine isn’t always the best for us. The government doesn’t do the best things for us."

Felder added he does eventually expect to get vaccinated once he gets comfortable with it.  As of now, he is still among the 58 percent of Georgians eligible for the vaccine, but haven’t gotten it.

"Our 7-day average now is 282 deaths per day over the last seven days. Those are largely preventable at this point," Dr. Walensky said. 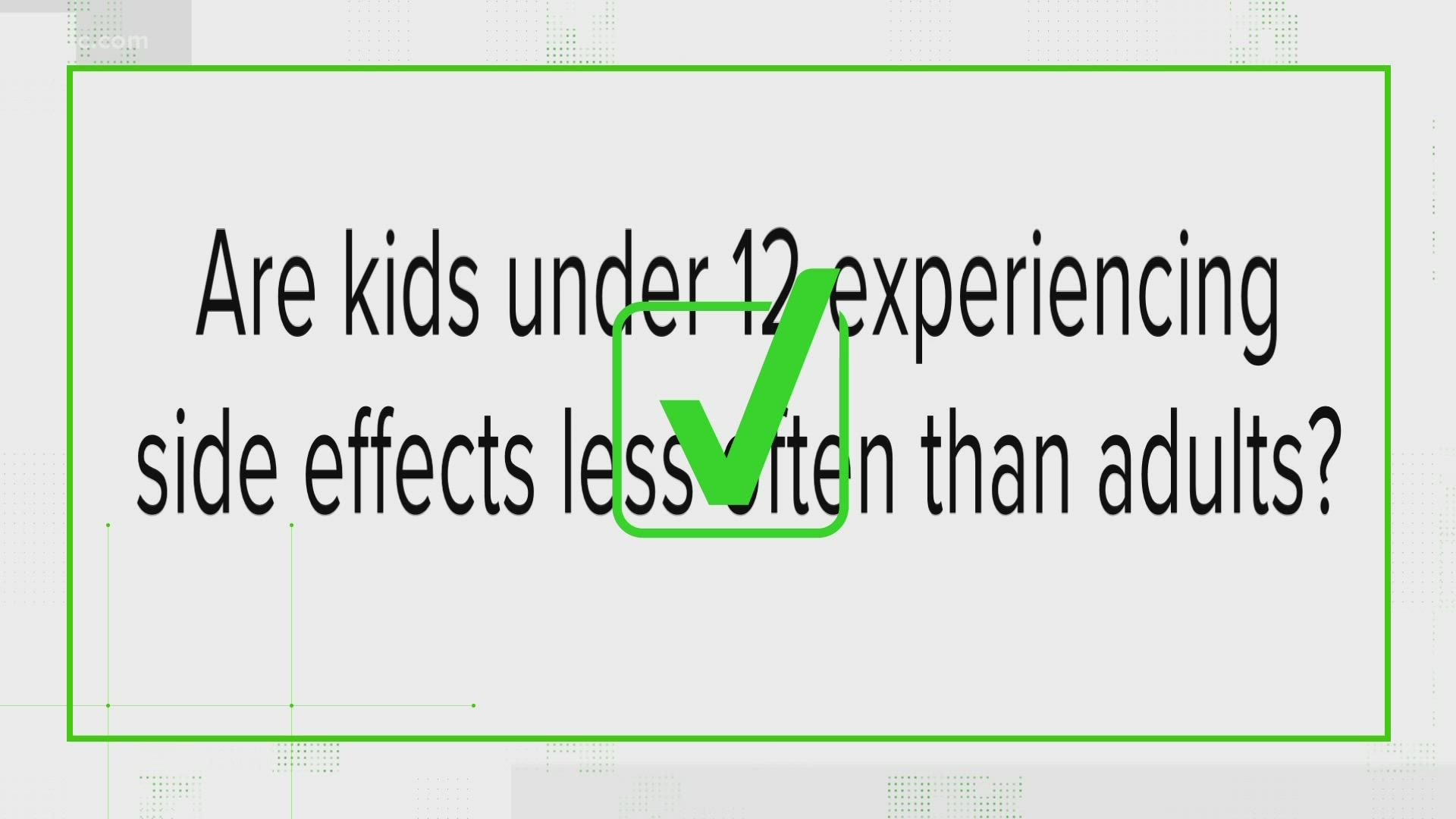 VERIFY: Are kids under 12 experiencing vaccine side effects less often than adults?