Pfizer requests vaccine authorization for 5 to 11-year-olds, how its shot compares to those for adults

Duke's lead researcher in the Pfizer COVID-19 vaccine pediatric trials explains how dosage, side effects and protection compare to other age groups. 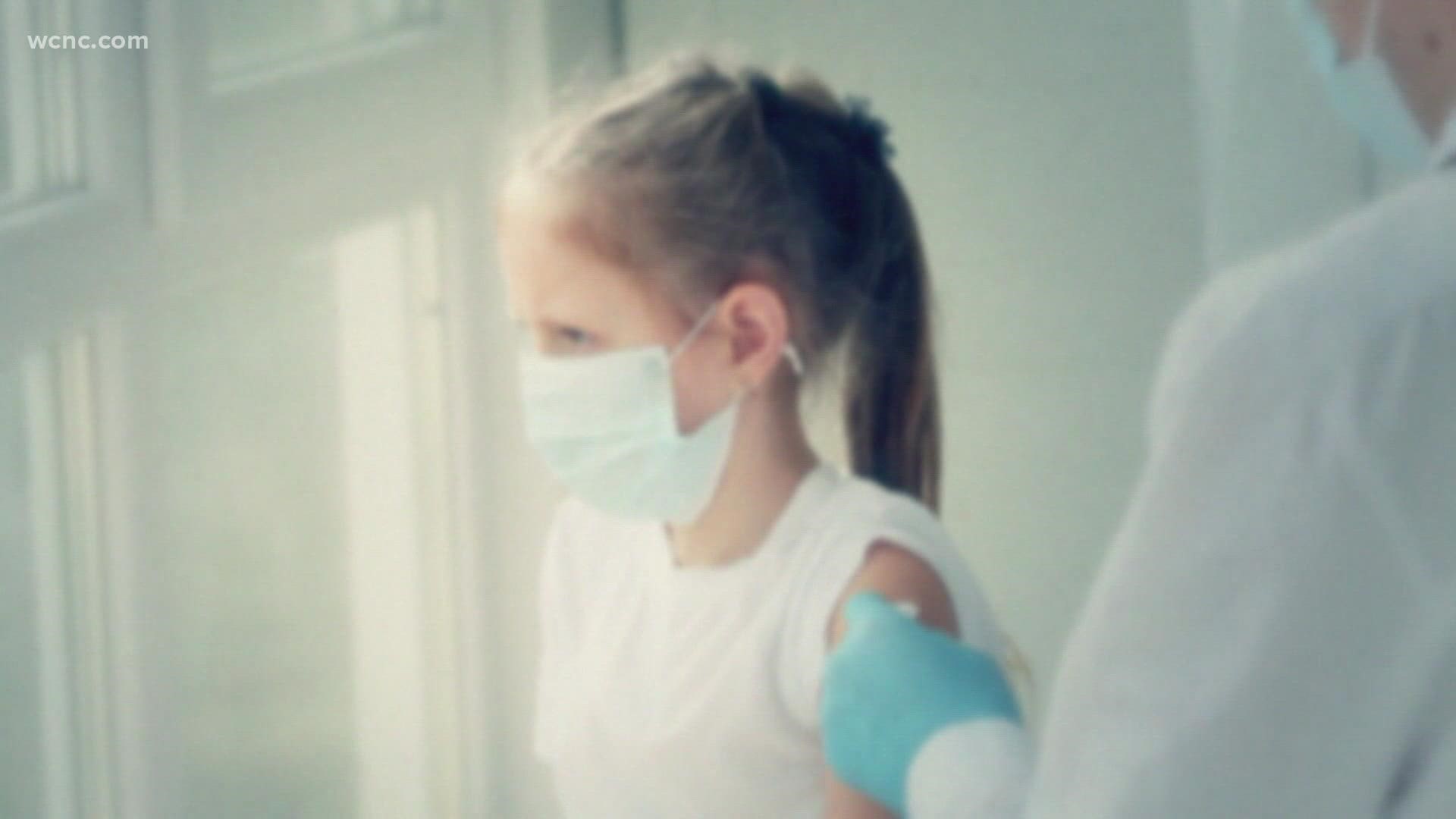 CHARLOTTE, N.C. — A younger group of children could be poised for their shot at a COVID-19 vaccine, as Pfizer and BioNTech announced their official request that the FDA authorize kids as young as five to use their vaccine.

The move brings several months of pediatric trials closer to the finish line. Some of those trials happened in North Carolina, on the campus of Duke University. Dr. Emmanuel Walter, Chief Medical Officer with the Duke Human Vaccine Institute, oversaw those pediatric trials.

RELATED: 70% of NC adults have received one dose of COVID-19 vaccine, DHHS reports

"It's really gratifying to take the information we learned from adults and try to be able to figure out what's the best dose of vaccine, that is going to be safe and also give protection to the kids from COVID-19," Walter said.

Walter said Duke enrolled its first participants back in March. The Phase two-out-of-three trial had more than 2,200 children take part.

"We've had some very enthusiastic participants, particularly children this age because they can really understand that they're contributing," Walter said. "They get excited with each step of the process, knowing that they contributed to it."

UPDATE: We and @BioNTech_Group officially submitted our request to @US_FDA for Emergency Use Authorization (EUA) of our #COVID19 vaccine in children 5 to <12. pic.twitter.com/72Z2HXlkOx

Research pointed to a smaller dosage for the five to 11-year-old group, which received one-third of the adult dose. Walter said the shot produced similar antibody levels that the adult dosage produced in older groups. The side effects were similar as well, with the five to 11-year-olds showing slightly more reports of redness at the injection site.

RELATED: Answering your questions about the COVID-19 vaccine

For Walter, the regulatory development comes at a critical time, as the delta variant continues to show its harsher impact on kids than variants before.

"The most important thing is to get the vaccine to protect your child," Walter said. "The second thing is, by protecting your child, you can feel more comfortable sending them off to school, sending them to play sports or engage in other recreational activities. It's really important for them and their well-being."

The FDA's advisory panel will consider Pfizer's data on Oct. 26. The agency itself would then have to weigh in with authorization, and the Centers for Disease Control and Prevention would also have to sign off on the new usage. 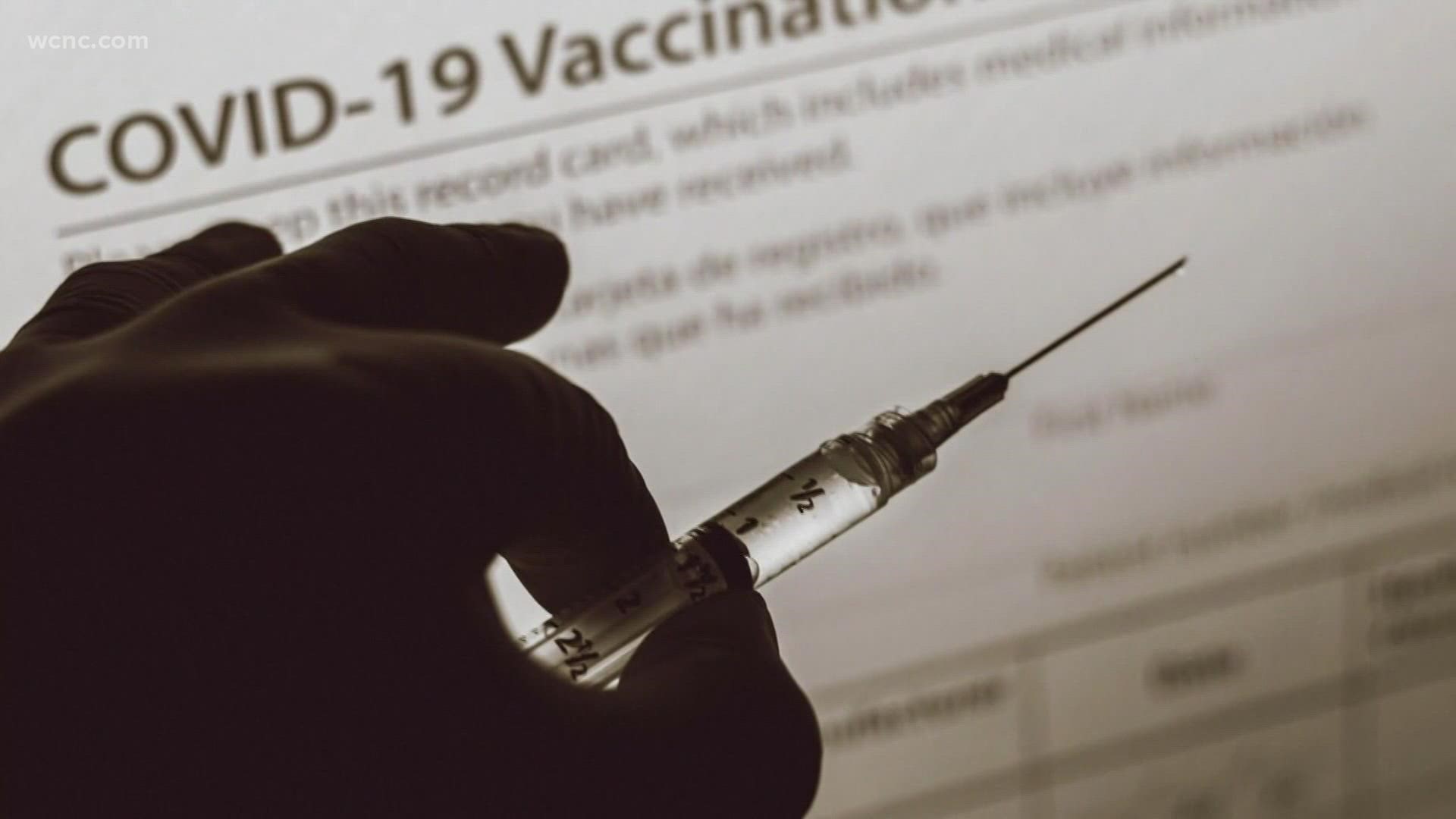