Veteran fears eviction as he waits for extended unemployment benefits

State data show only 6% of unemployment payments made in North Carolina since the beginning of the pandemic went to extensions. 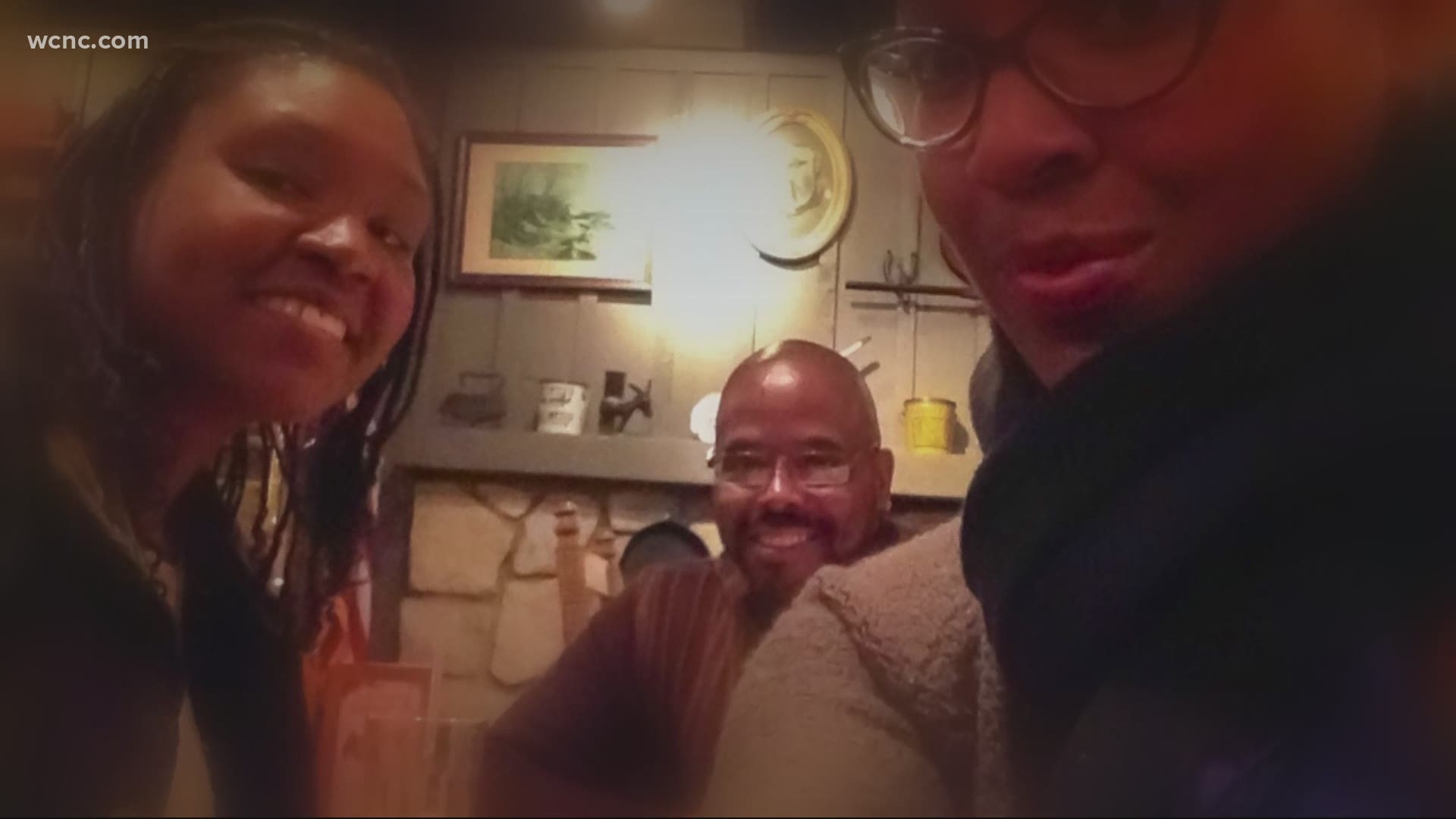 CHARLOTTE, N.C. — Terry Patterson suffered a gunshot while serving his country, but now he says his government is letting him down and he's is afraid he'll lose his home because of it.

"Right now, I am scratching and clawing to stay off the streets," the 60-year-old said. "They would move your stuff to the curb and to me, that is the most embarrassing thing that I could ever encounter. I wouldn't wish that on anyone."

Patterson said a Charlotte engineering firm laid him off in April. He said he filed for unemployment and quickly collected, but eventually, his initial benefits expired. Two months after receiving a letter from the state establishing his extension benefits, he said he continues to wait for the money.

"I am at my wits' end," Patterson said. "I used all of my savings money. That hurts man, especially when I have to pay rent, putting $1,500 on a credit card is really not an ideal thing to do."

For standard unemployment, you can receive money for up to 12 weeks, but there are also two extensions available. State data show of all the unemployment claims the North Carolina Division of Employment Security has paid since March, only 6% of that money is funding extended benefits. DES reports the state's paid almost a half-billion dollars in unemployment extensions since the beginning of the pandemic, which is just a fraction of the $7.7 billion in total claims paid.

Thankfully, we were able to help get his problem resolved and his money in his account.

"You did in two ways what I couldn't do in two months of phone calls," Davis said.

RELATED: Quarter of people who apply for unemployment benefits are denied, but state reverses its decision for Charlotte woman

Speaking of phone calls, Patterson's spent the precious time he could've used looking for a job on hold with DES and he still doesn't have anything to show for it.

"When I call them, they'll put me on hold for about 20 minutes and then they'll hang up and I've gone through that maybe eight or nine times," Patterson said. "I still haven't heard anything."

We alerted DES of Patterson's situation a week ago and have repeatedly followed up. A spokesperson told us he would reach out to the veteran directly.