Women in the workforce being hit the hardest amid the pandemic

It's especially hard for Black women during this time, according to the latest data. 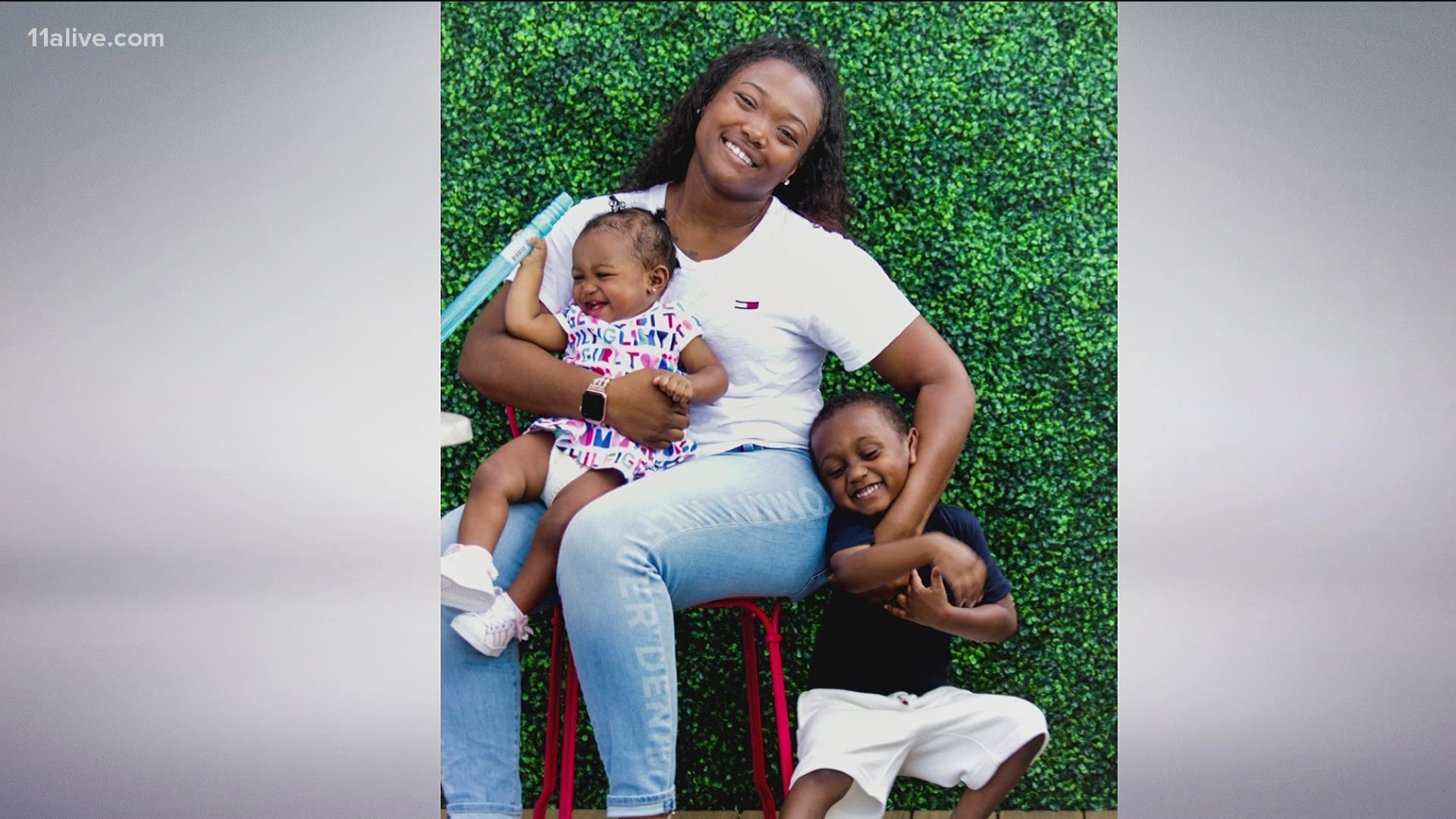 STONE MOUNTAIN, Ga. — One metro Atlanta mom said she’s trying her best to stay afloat during a pandemic that is hitting women the hardest.

Last month, a tree fell on Johnson's Stone Mountain home while her 4-year-old son and 1-year-old daughter were home. The recently widowed mom said she’s trying to manage to balance a job and to provide for her family.

"It wasn't until the end of July that I completely lost employment," she told 11Alive’s Maura Sirianni. "Everything was fine, and then they took away the additional $600, and I was behind on everything in a matter of weeks."

The Department of Labor said 49,000 jobs were added across the country in January, after 227,000 jobs were cut in December. Women continue to be hit the hardest in the area of unemployment by the ongoing pandemic, according to the research.

RELATED: $1,000 bonuses to be given to most state employees, Georgia leaders say in budget announcement

Data from the National Women’s Law Center (NWLC) showed women across the nation lost 156,000 of those December jobs while men gained 16,000 jobs.

"I think, in this case, it’s reflecting the push for a lot of mothers to be homeschooling or at least shepherding their kids while they are going to school at home,” Smith explained.

As of February 2020, NWLC said 2.1 million women dropped out of the labor force entirely. Although the overall unemployment rate fell to 6.3% in January, Black women were faced with an 8.5% unemployment rate for those 20 years old and older.

In January 2021, 154,000 Black women left the labor force. It was the largest one-month drop for Black women since the pandemic began, NWLC reported.

But Smith is optimistic about the future.

"I think this long-run trend is going to reverse," Smith stated. He believes that when schools reopen and children can return to in-person learning, women will be able to rejoin the labor force.

In the meantime, Johnson said she hopes to inspire other moms to keep pushing.

Johnson recently self-published a book and said that it’s best to find a way to make money by doing what you love.