Fact or fiction: The truth about the common cold

We all want to do whatever we can to avoid catching a cold. 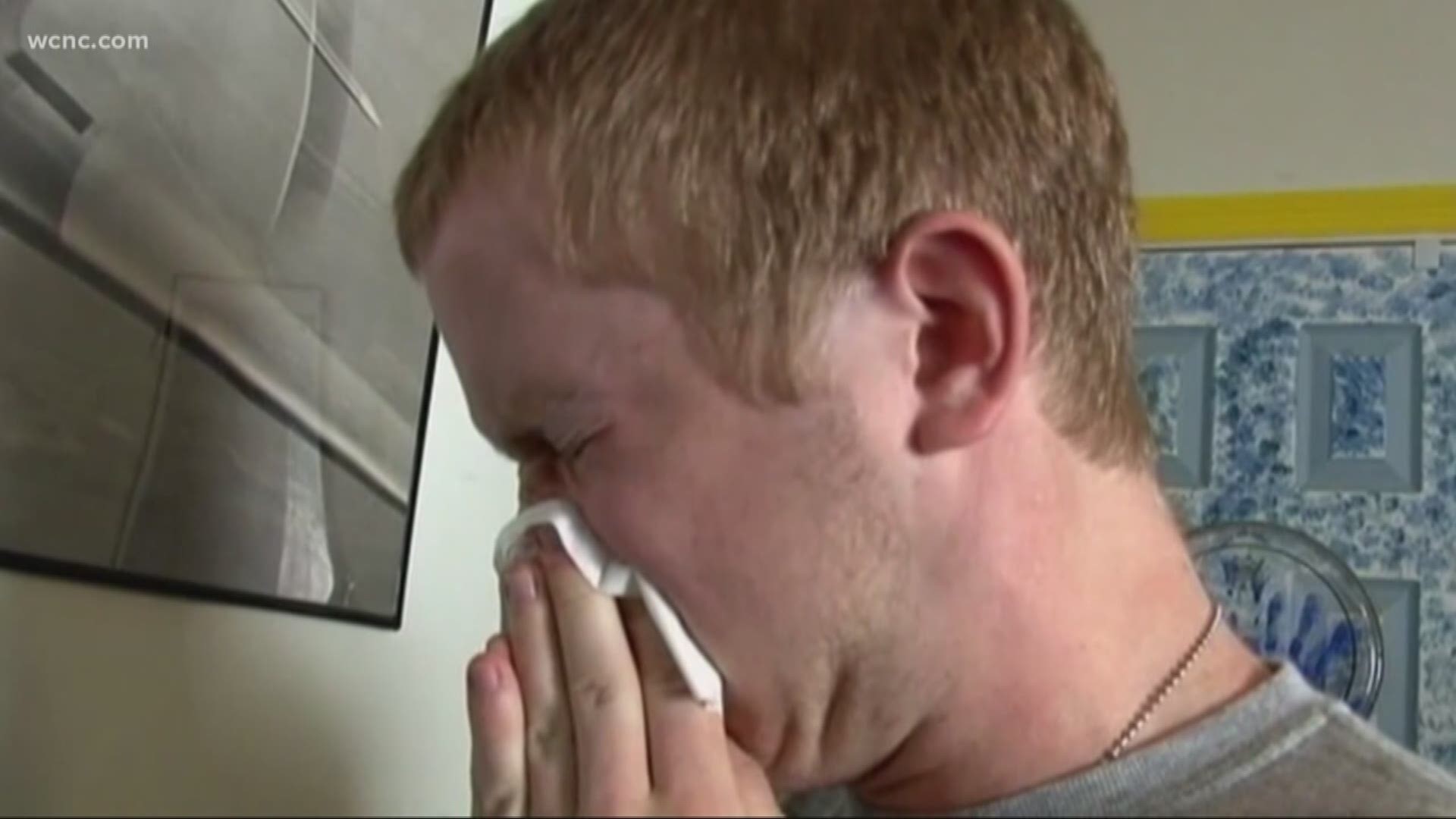 CHARLOTTE, N.C. — Sneezing, sniffles and a runny nose. Colds are a drag.

We all want to do whatever we can to avoid catching one, which is why WCNC NBC Charlotte enlisted local doctor of internal medicine, Dr. Ryan Shelton, from Tryon Medical Partners to separate fact from fiction when it comes to the common cold.

Being out in the cold weather or leaving the house with wet hair can cause you to catch a cold: FICTION

You can only catch a cold from another person who is infected, Shelton says. This can happen by direct physical contact with someone who has a cold or by touching a surface contaminated with their germs, such as a computer keyboard or doorknob and then touching your mouth or nose.

You can also catch it from infected droplets in the air released by a sneeze or a cough. However, if you're stressed, extremely tired or have allergies that impact your nose or threat, Shelton says you could be more prone to getting a cold.

Kids tend to have more colds per year than adults: FACT

On average, children have about five to seven colds per year. A big reason why is the fact that they're in close contact with other kids in school or day care. Kids aren't as contentious about washing their hands or sneezing and coughing the proper way to not spread germs.

Their young immune systems aren't as strong either, which makes them more susceptible to sickness.

Most colds actually last seven to 10 days, Shelton says. That's much longer than most people might think. Sometimes it can last even longer if your cold leads to a bacterial infection.