Medic said a total of 28 people were evaluated at Regency Executive Business Park. 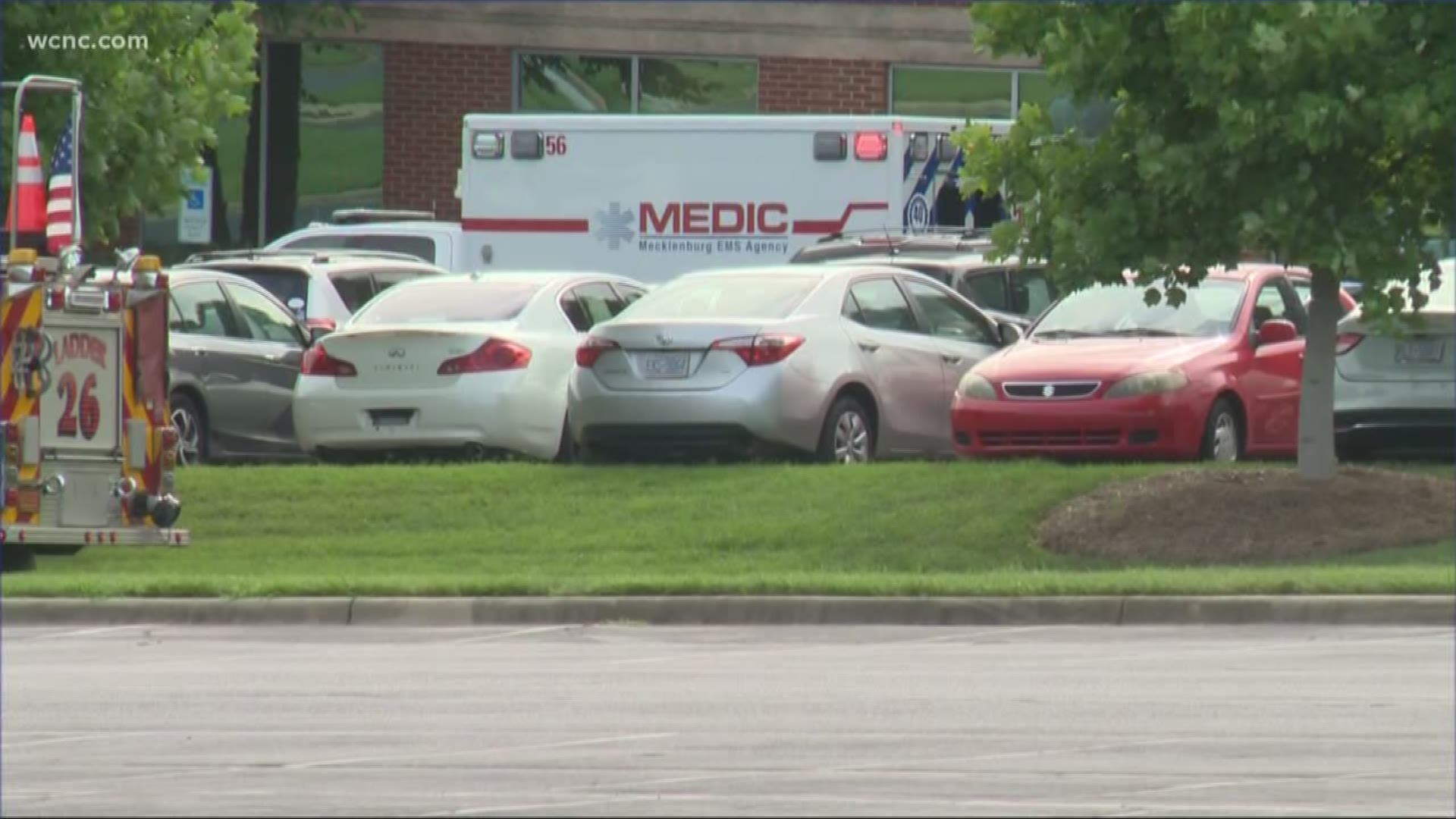 CHARLOTTE, N.C. — Five more office workers were taken to the hospital Friday as fumes from a roofing project continued to cause people to fall ill in a Charlotte office building.

Medic evaluated a total of 28 people who work in the building at Regency Executive Business Park.

That number is on top of the 46 workers who were evaluated for similar symptoms on Thursday; of which, five people were taken to local hospitals.

Charlotte Fire blamed the odor on tar being poured onto the roof, which subsequently got sucked into the building's HVAC system.

Firefighters didn't detect any hazardous chemicals within the building.

A woman who works in the building described the situation on Friday as both frightening and frustrating.

"I could actually start getting, it's not a metallic taste, but it's some type of taste in your mouth," said the woman, who asked not to be identified.

"Then, your mind get all foggy, cloudy, and then after a couple hours, you start getting sick, nauseated, and there was actually people throwing up," she added.

Firefighters said all the workers will be okay, and the building will continue to run the AC units until the odor is gone.

"We were trying to work through it, but as you see, people are still getting sick, and they have to keep calling the ambulance out here," the woman said. "I said, 'I'll just go home before I'm next.'"

NBC Charlotte left messages for the real estate company that owns the building to ask for a comment on the situation but did not receive a response.