Flu claims the lives of children in the Carolinas 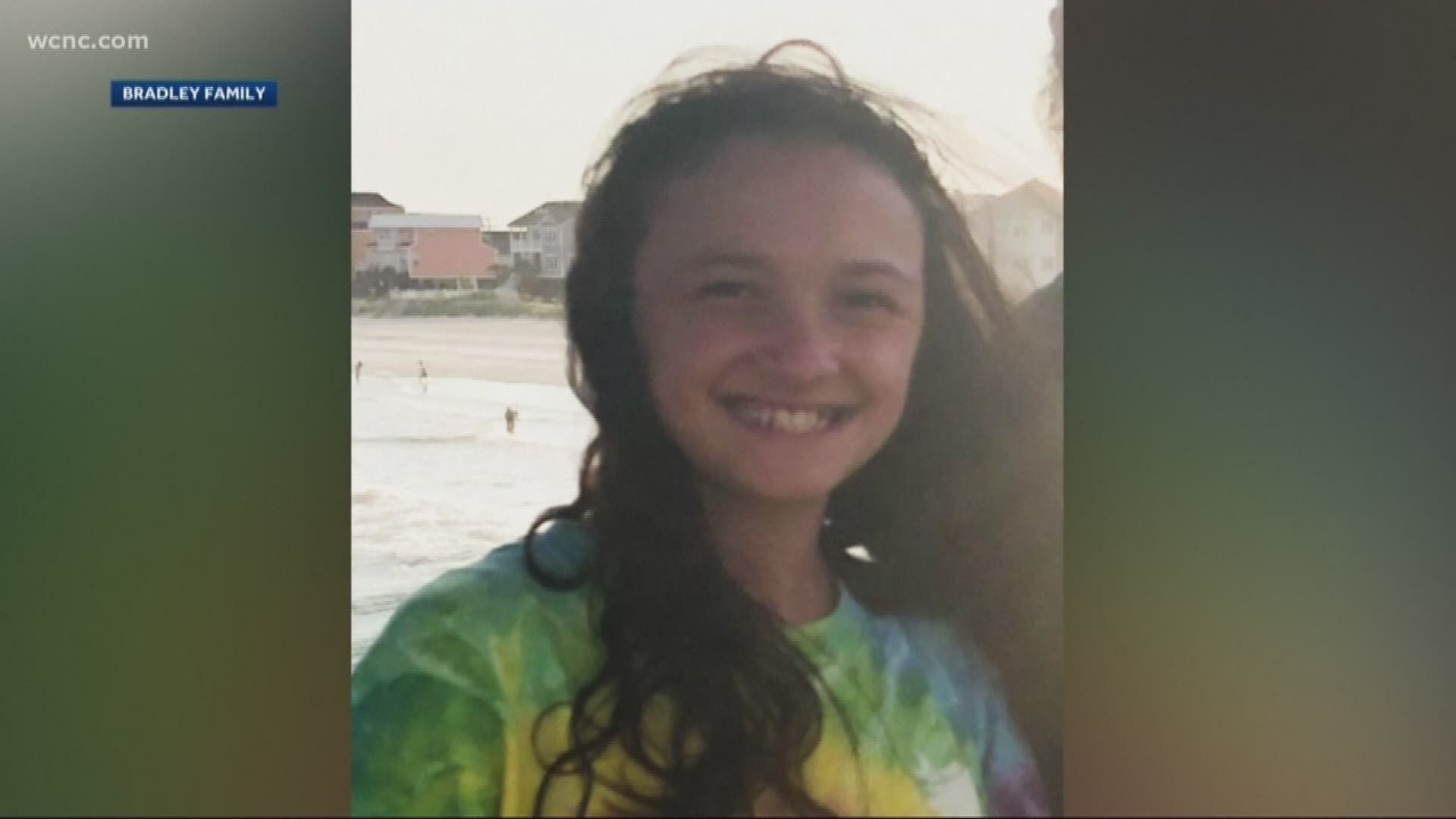 CHARLOTTE, N.C. — At a time when the coronavirus, now renamed COVID-19, is grabbing the headlines, the deadlier virus within the U.S. is seemingly much more mundane.

In the Carolinas, the flu continues to take more lives this season, with the latest numbers from last week showing the first flu death in North Carolina in a child younger than 5-years-old.

"For people who are immunocompromised, people who are really young, or really old people, who are already sick with chronic illnesses, it can be very detrimental," said Rosalie Hawkins, a clinical nurse with Atrium Health.

The North Carolina Department of Health and Human Services weekly flu update, for the week ending on Feb. 8, reflects nine more deaths in the state. South Carolina's report shows four. In total this flu season, there have been 143 deaths in the Carolinas and 12,000 across the country, according to health officials.

The week-by-week graph of flu deaths in North Carolina shows flu deaths jumping sharply near the beginning of January and remaining relatively high through this past week.

"The real threat to the American public is flu," Dr. Robert Redfield, Director of the CDC, recently said in a media briefing on the coronavirus, highlighting the importance of good hand-washing and cough-covering right now.

With the flu, the decline can be quick and devastating, as seen with 13-year-old Arden Bradley. The Gaffney Middle School student was the first child flu death in South Carolina this season. Her family said she died less than a week after falling ill.

"Don't be cavalier with this thing called the flu," said Don Johnson, Bradley's grandfather, at her funeral earlier this month.

The virus is so prolific in some pockets, entire schools close. Such was the case at Cramerton Christian Academy last week, when so many students were out sick with flu and other illnesses, the school closed for deep cleaning.

"Especially in schools, it's hard to be six feet away, which is the recommendation for droplet precautions," said Hawkins.

The CDC forecasts elevated flu activity through the rest of February and reminds folks that it's not too late to get the flu shot--in fact, it's highly recommended.