It’s open to any business or resident using a private well — meaning you can’t be on city water. 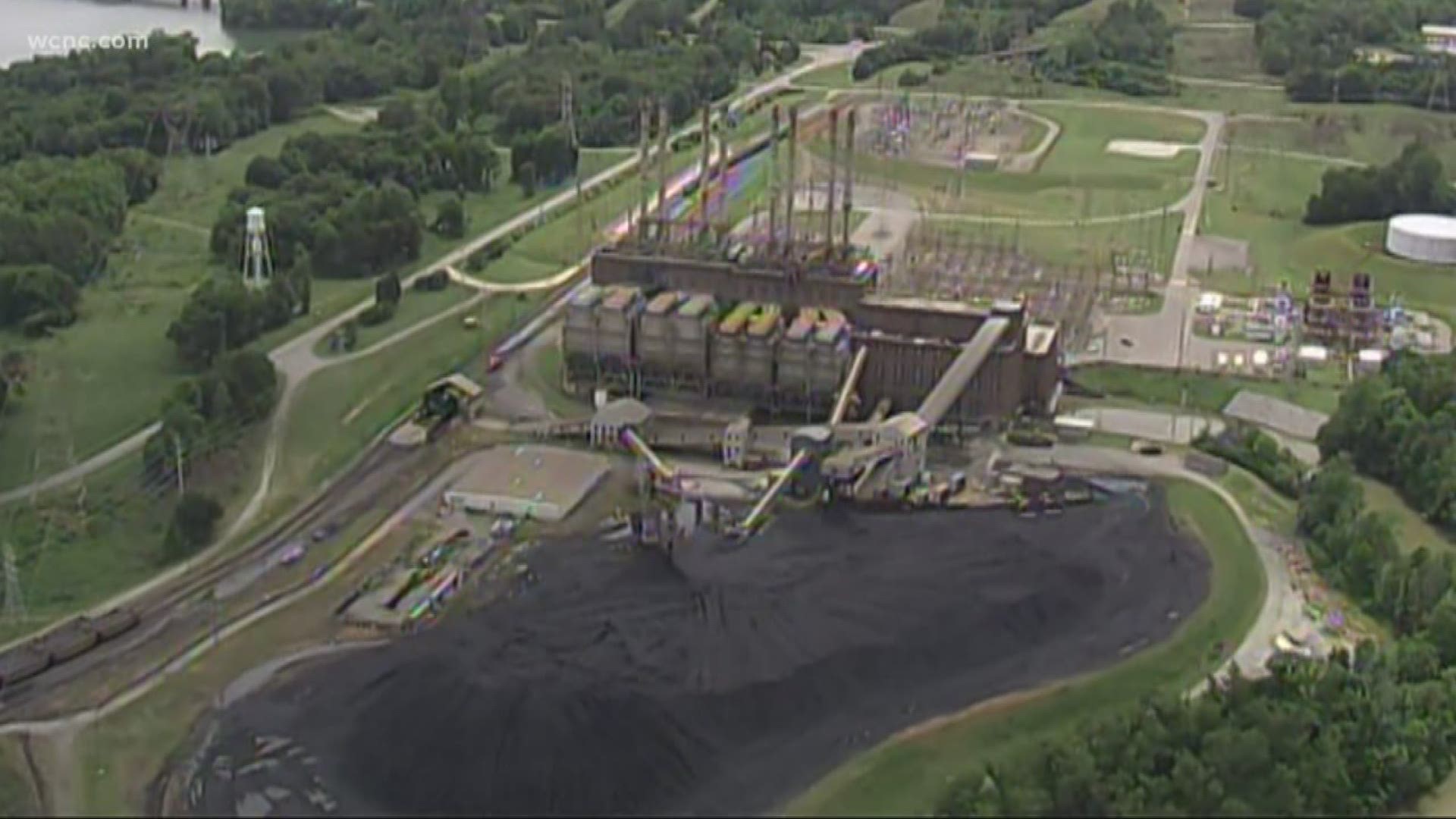 CHARLOTTE, N.C. — Residents concerned about the quality of their drinking water are invited to have it tested for free.

The free water testing will begin Wednesday. It’s open to any business or resident using a private well — meaning you can’t be on city water.

“This is an EPA and National Science Foundation funded program, so anyone in the area, so that includes Mecklenburg County, Catawba County, if you’re concerned about your private well, you can test it for free,” said Brandon Jones, who has a background in environmental and earth science and now serves as the Catawba River Keeper.

“Recently in Mooresville, there was a cancer cluster identified and we’ve also found out that there are several structural landfills that are also made of coal ash that are unlined in Mooresville. It has everyone a little concerned,” he said.

Dukes estimated there are 133 million tons of coal ash sitting in North Carolina, but they insisted none pose a threat to the public.

"We have hundreds of test wells that circle our ash basin that prove neighbors drinking supplies are safe,” said Bill Norton, a Duke Energy spokesperson.

But now, residents can find out exactly what is in their water. Researchers from Virginia Tech and UNC-Chapel Hill will be testing the water samples for metals such as lead, copper, arsenic, and chromium.

In an email to NBC Charlotte lead researcher, Kelsey Pieper said, “Our team has been testing well water in several NC counties for inorganic contaminants like arsenic, chromium, and lead. We are trying to better understand the occurrence and sources of these contaminants in well water.”

Pieper said they have 300 test kits to available. If you’re interested in participating, you can pick-up a sampling bottle between February 20 and February 27 at the following locations:

According to the Iredell County website, all samples must be collected and returned in the morning on Thursday, February 28. Samples must be dropped off between 6 a.m and 9 a.m. at Rocky Mount United Methodist Church.

Pieper said residents will receive a water results packet in the mail within four to six weeks. She said researchers also plan host a community meeting to discuss community-wide results.

“These are generally pretty expensive tests, usually several hundred dollars so this is a really great opportunity,” said Jones.

Jones said since the test is private, individual residents will receive their results and none will automatically be entered into any sort of database. So, he’s also encouraging anyone who has an elevated reading to submit their results to the state so they can be tracked.