How to keep healthy choices in mind this Thanksgiving

It's hard to resist loading our plates with all the Thanksgiving foods. 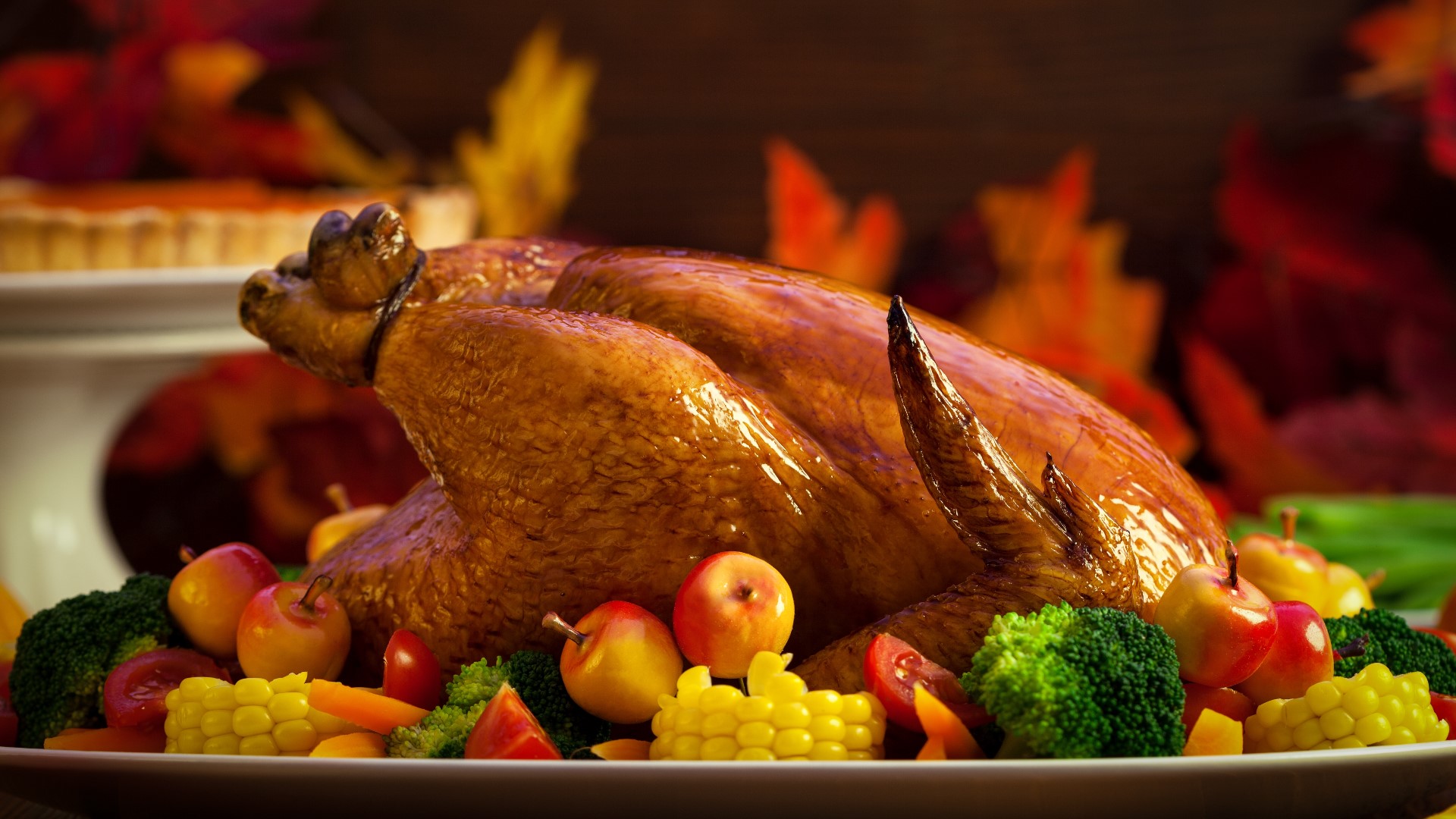 CHARLOTTE, N.C. — Thanksgiving favorites can be hard to resist. But experts warn, loading up on too much food can put you out of commission all weekend long.

“I think if you really go down the avenue of doing 3,000, 4,000 and 5,000 calories in one fell swoop, that's going to take probably two weeks to get your body back into baseline,” Chief Medical Officer for UnitedHealthcare Carolinas Dr. Lucinda Demarco said.

However, she said there are simple ways to enjoy your turkey dinner without feeling too stuffed later.

First, don't show up to your Thanksgiving meal starving.

“If it's a mid-afternoon meal, have breakfast, and maybe a snack," Demarco said.

She also suggests exercising either before or after your meal. It can be something as simple as a walk.

As far as the food itself, when it comes to your meat options, some are healthier than others.

“Poultry is better than red meat," Demarco said. "So that's the first plus. Generally, we tend to go the turkey route, though some people will go the ham route. But dark meat tends to be higher in fat, than the white meat so it's better to eat the breast because that's lower in fat than it is your dark meat.”

When it comes to dessert, what’s better, eating your calories or drinking them?

“If your choice is wine versus pumpkin pie, there's probably a whole lot more benefit to the pumpkin in the pumpkin pie than the grapes in the wine,” Demarco said.

But if you do want to enjoy a glass of wine with your Thanksgiving dinner, Demarco says to stick with red.

“If you have your choice between red and white, the consensus generally is to go for red," she said. "But again, it's moderation. You know, don't drink the whole bottle, a glass of wine is okay.”

Demarco said to also make sure you’re drinking water throughout the day to keep yourself hydrated. 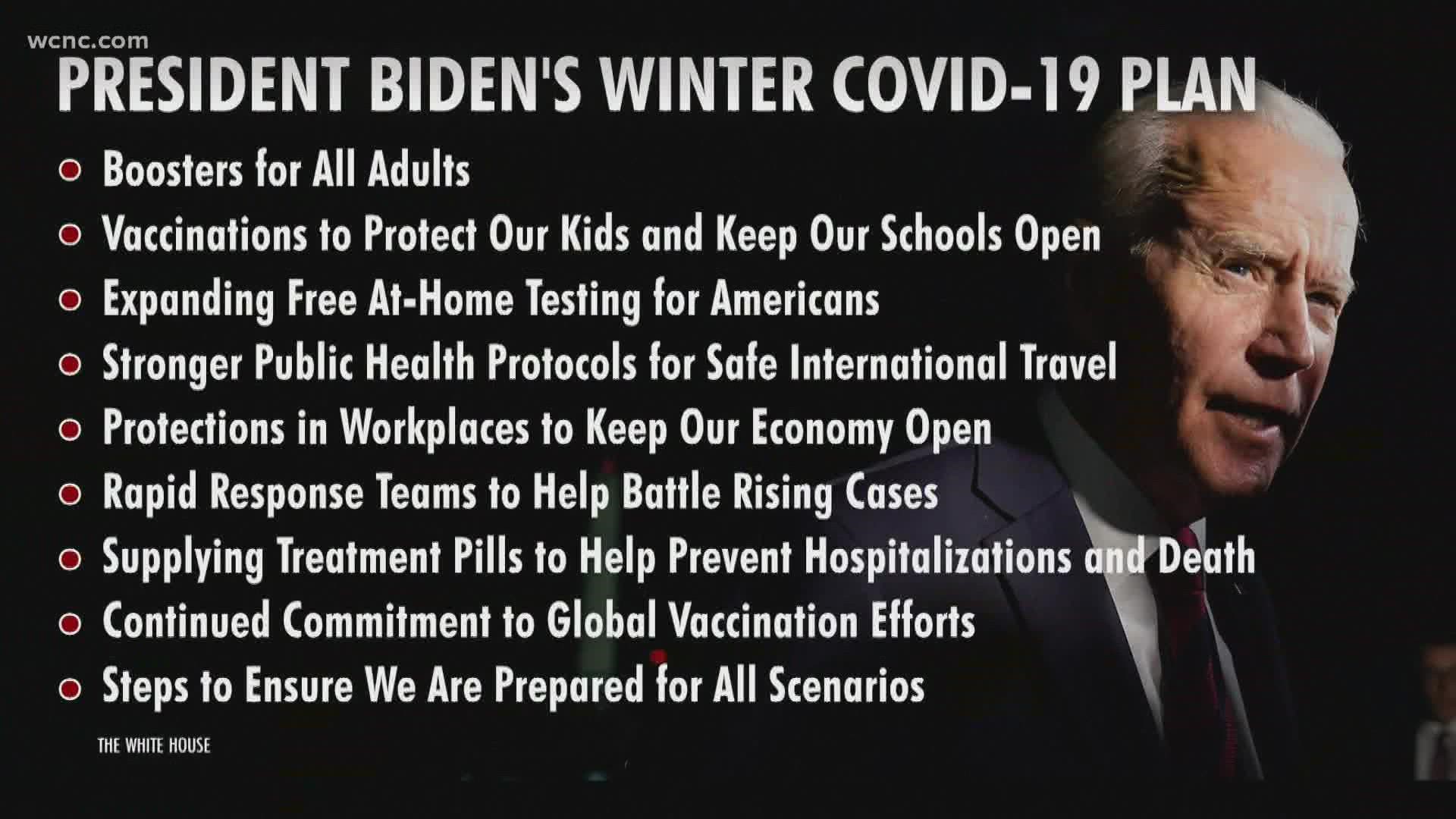