Charlotte-based therapist Ana Marinho began as a physical therapist but said she soon realized it was often people’s minds, not their bodies, holding them back. 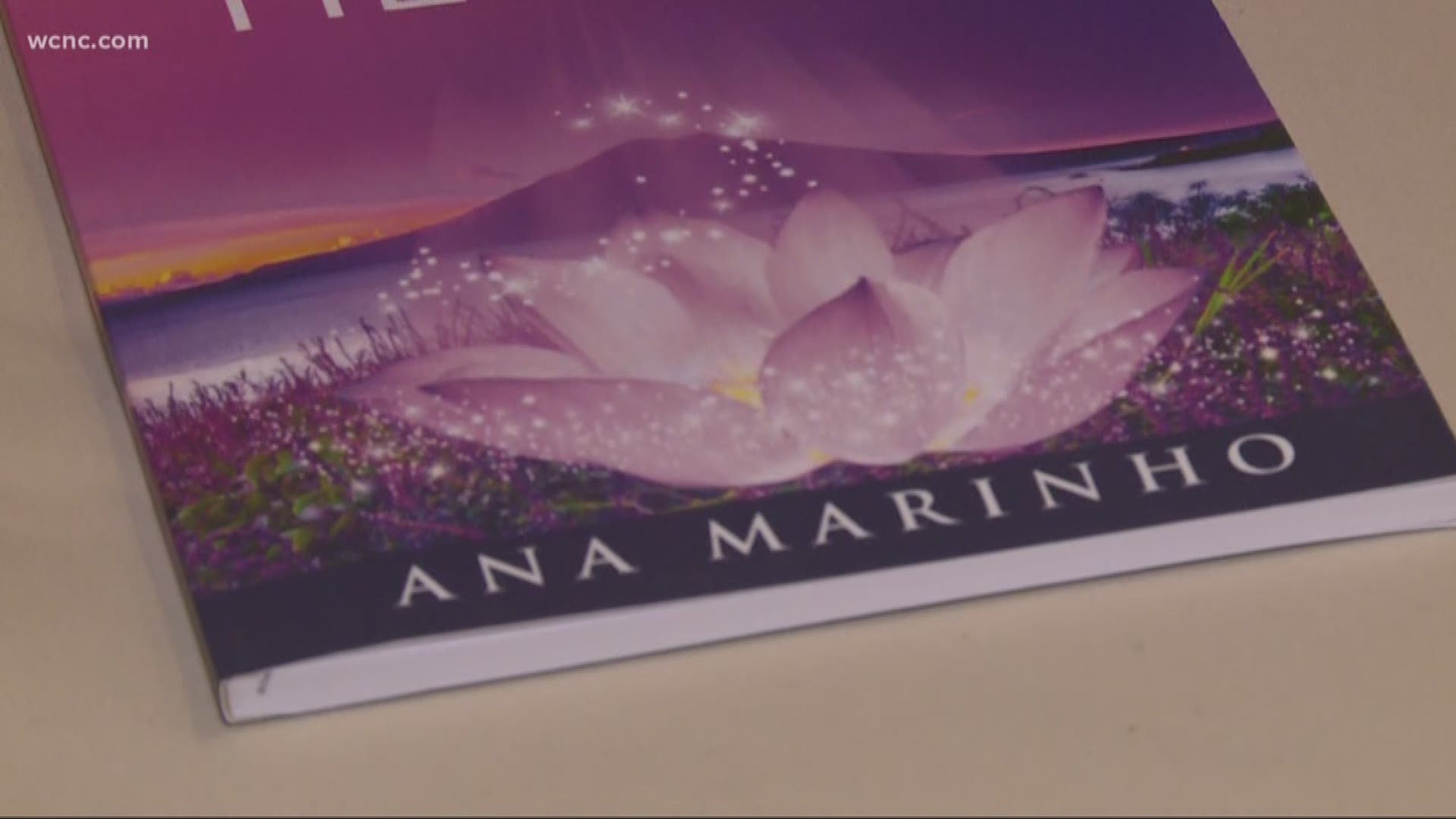 CHARLOTTE, N.C. — Do you believe in mind over matter?

What if someone told you that you could heal your own ailments, from a common cold to cancer, through positive thinking alone?

It’s a theory that a growing number of people are turning to, popularized by a documentary called “Heal” that was just released on Netflix.

It’s gained massive following and buzz for its message that your mind can literally heal whatever ails you.

“Do you believe that what we carry in our mind can physically change us and make us sick?” NBC Charlotte's Savannah Levins asked.

“Yes,” the Charlotte-based therapist replied. “And vice versa, it makes us heal."

Marinho began as a physical therapist but said she soon realized it was often people’s minds, not their bodies, holding them back.

“I noticed emotions was what was stopping people from feeling better,” she said.

“A lot of times the placebo effect is higher than the medication; that’s us creating the effect,” Marinho explained. “That’s the power of the mind.”

She’s noticed one toxic mental state that seems to hold people back the most.

“The most common is the belief that they’re not good enough,” Marinho said. “I think that’s the cause of a lot of other symptoms.”

The theory of mind over medicine has its skeptics and has raised some eyebrows. But self-proclaimed ‘healers’ like Marinho said it’s not about turning your back to science, but rather recognizing how connected your mind and body really are and controlling that relationship.

“Pause a couple times a day,” Marinho said. “Ask yourself, how are you feeling? What does your body need right now?”