Pharmaceutical distributors to pay millions for role in opioid epidemic

The agreement was made with 48 states including North Carolina and Attorney General Josh Stein is pushing for all local governments to sign on. 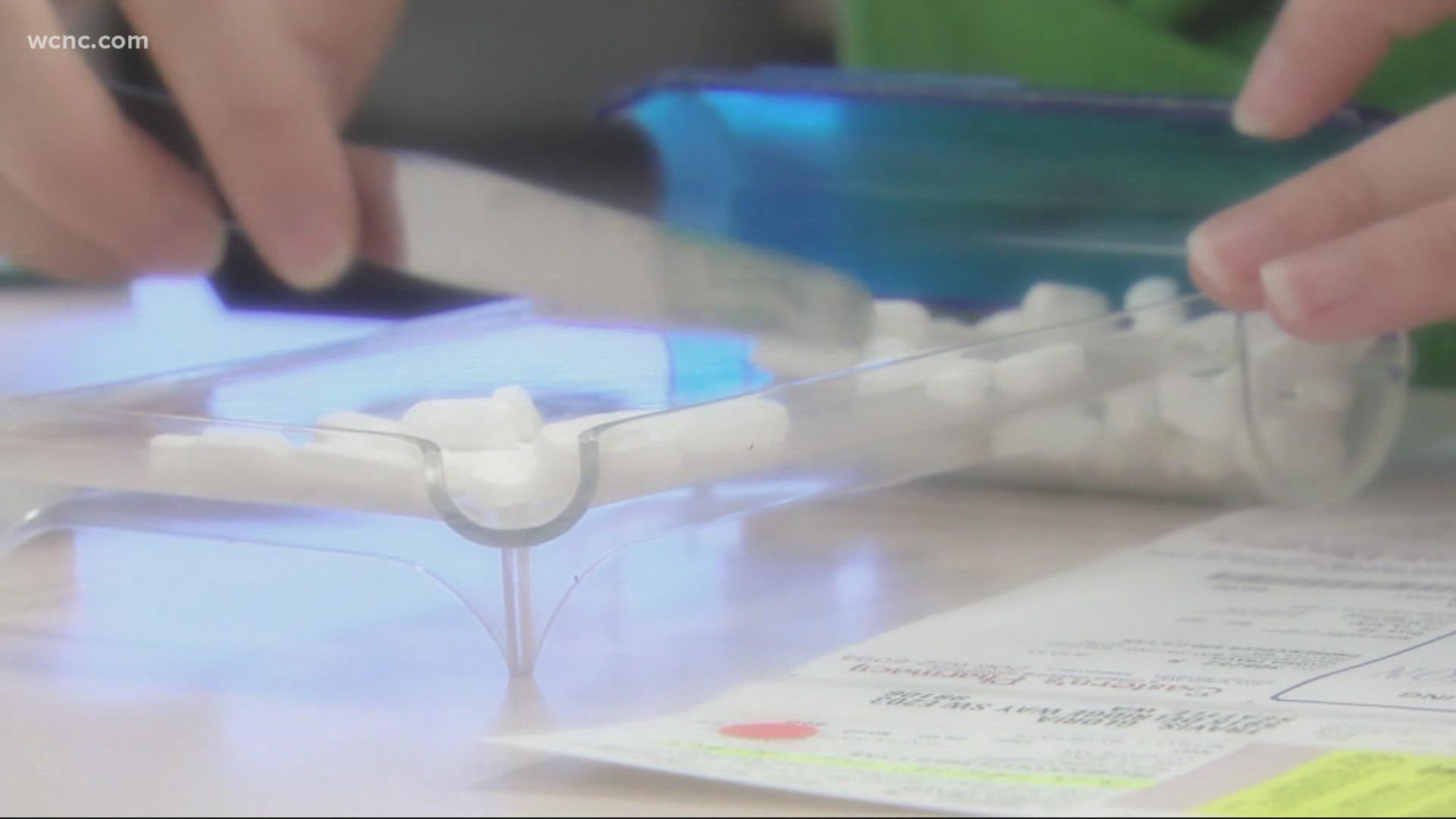 CHARLOTTE, N.C. — Four drug companies are now going to have to pay for their role in creating and fueling the opioid crisis.

The agreement was made with 48 states including North Carolina and Attorney General Josh Stein is pushing for all local governments to sign on to the agreement, so the Tarheel state can receive its full share of nearly $750 million.

Ward sees all too often what can happen when an opioid addiction gets out of control. “A lot of people lose everything,” she says.

Ward has seen the disease impact lives for decades. “I’ve been in the field of addiction medicine for about the last 25 years,” she explains.

And over those 25 years, Ward says the opioid epidemic has been relentless. The North Carolina Department of Health and Human Services shows a steady increase in opioid overdoses since 2000 that shot up to a record-breaking year in 2020.

“The opioid crisis has continued to ravage our communities,” Ward says.

She explains that some people’s introduction to opioids came in a legitimate prescription, from a medical professional, following a crash or injury.

“For some individuals, they're just not able to tolerate a narcotic and so they come to us because they’ve transitioned from taking pills to buying heroin on the street,” Ward says.

Now, the nation’s pharmaceutical distributors Cardinal, McKesson, and AmerisourceBergen, along with Johnson & Johnson which manufactured and marketed opioids have agreed to collectively pay $26 billion for their role in creating and fueling the opioid epidemic, with most of the money going toward opioid treatment and prevention.

North Carolina stands to receive $750 million from the agreement if all local governments sign on, which Ward says is pivotal.

“This is an opportunity to leverage resources that can help a whole lot of people who are struggling,' Ward said.

Local governments have until January 2 to sign on to this agreement.