Duke Energy said the company will continue to cooperate and wants to be part of all new research into coal ash and the thyroid cancer question. 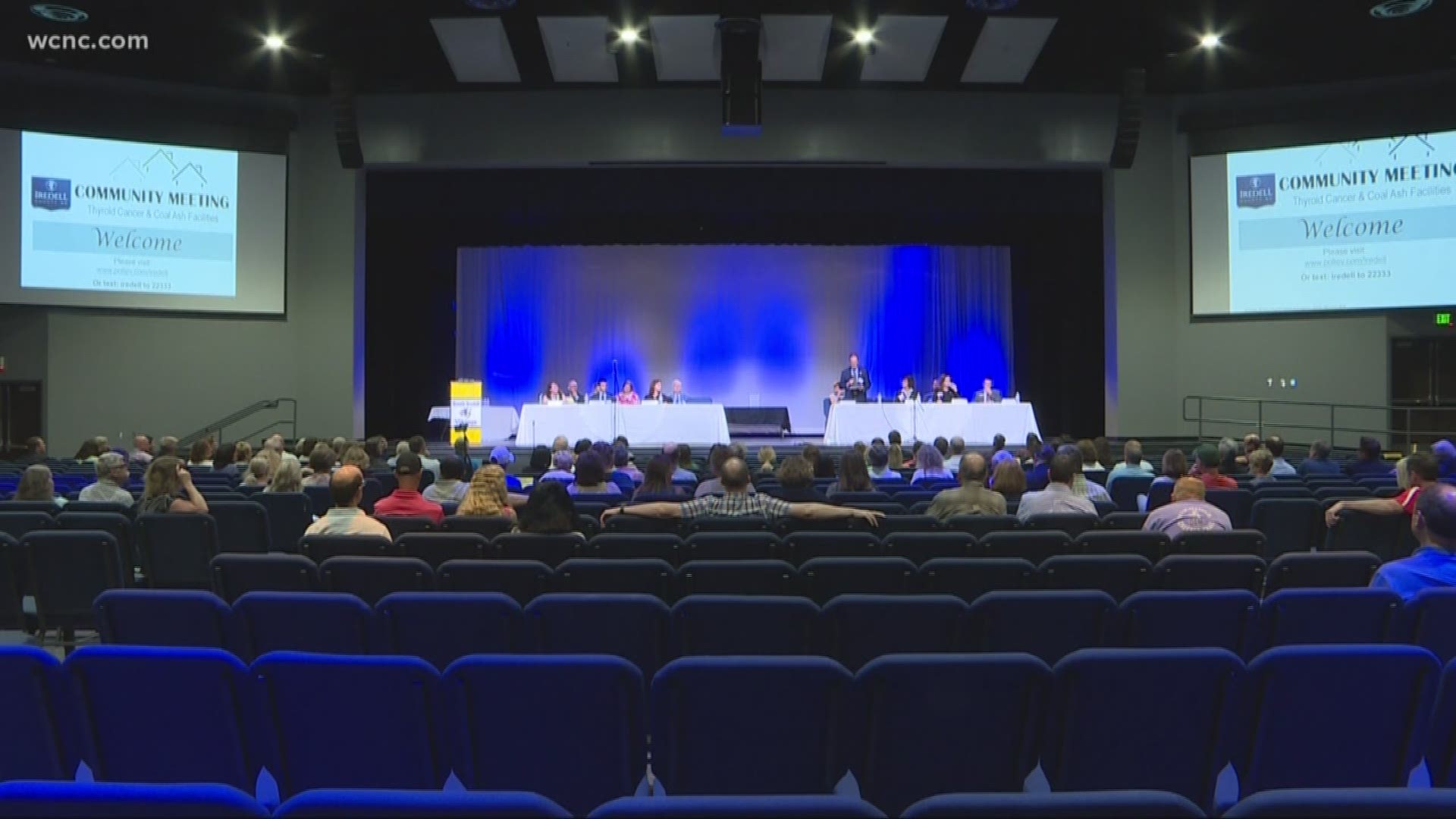 STATESVILLE, N.C. — A meeting was held Thursday night in Statesville where residents hoped to learn more about what is behind an unusually high number of thyroid cancer cases in Iredell County.

Many neighbors question if the cause is the 17 million tons of coal ash stored at the nearby Duke Energy Marshall Steam Station.

“The state has looked at decades worth of national and international research, and the good news is they found there is no connection between thyroid cancer and coal ash. 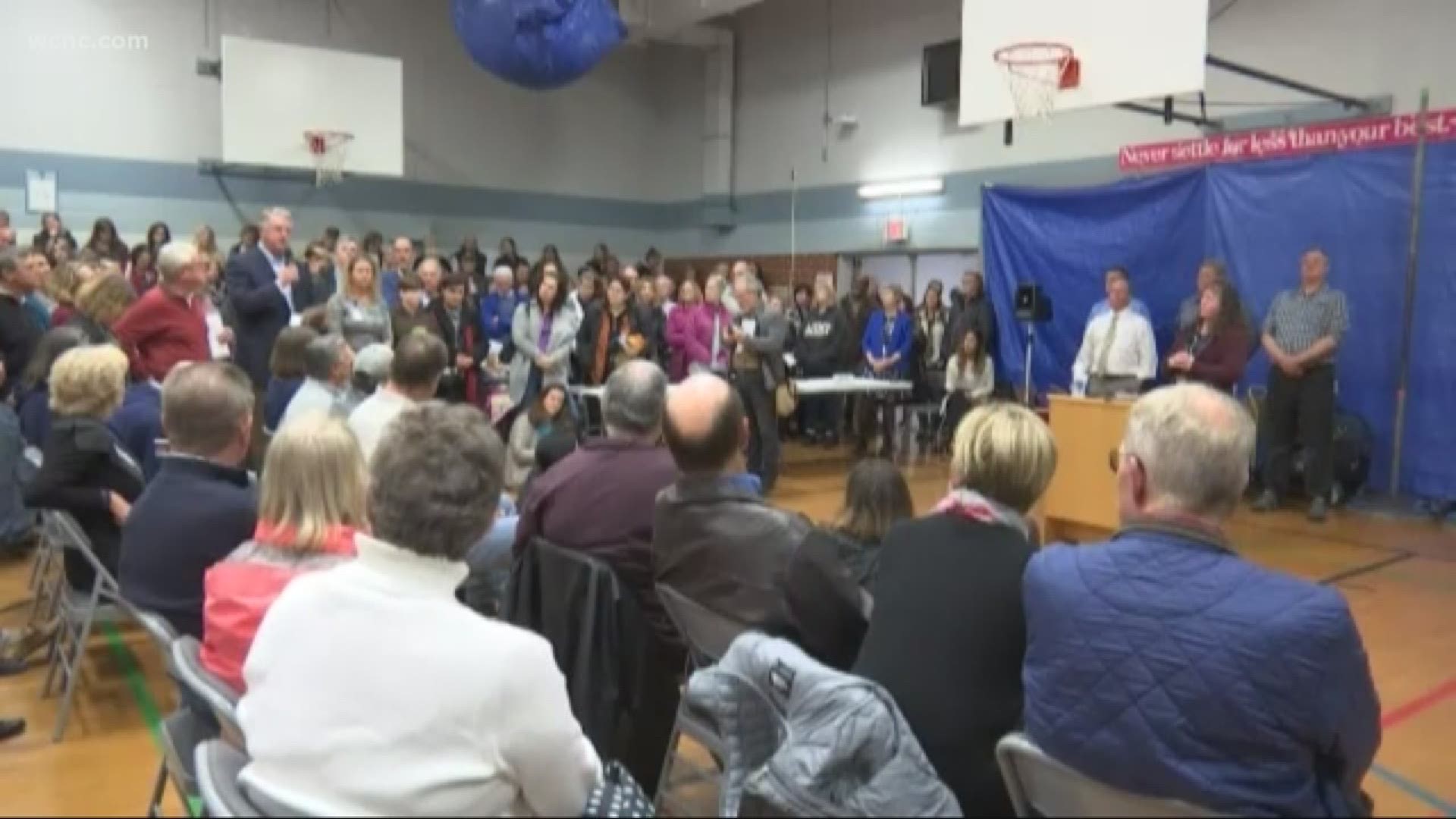 Scientists at Thursday night's meeting at South Iredell High School said there was no coal ash found in drinking water in that area, but more research needs to be done.

"This is very, very close to me. I have two daughters, and so this is something that has sparred and makes me ask these hard questions," she said.

Duke Energy said the company will continue to cooperate and wants to be part of all new research into coal ash and the thyroid cancer question.

Clearly, there is something going on in Iredell County. Statistics show 11.6 cancer cases per 100,000 people statewide. In Iredell County, the number jumps to 21.8 cases.

Dream job: Get paid to review luxury yachts and travel the world 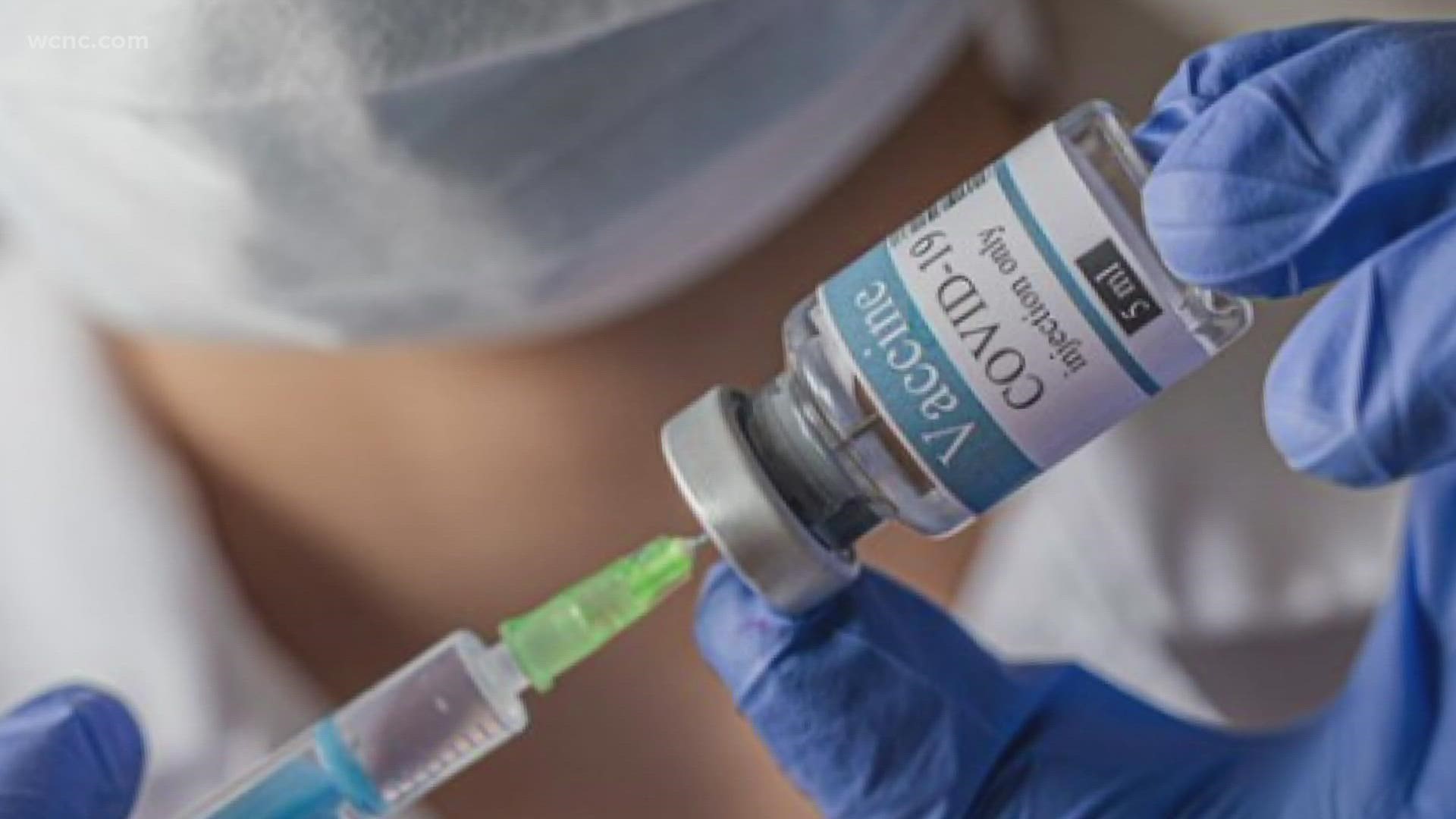