The 4th U.S. Circuit Court of Appeals has tentatively calendared the South Carolina case for oral arguments the week of Dec. 6. 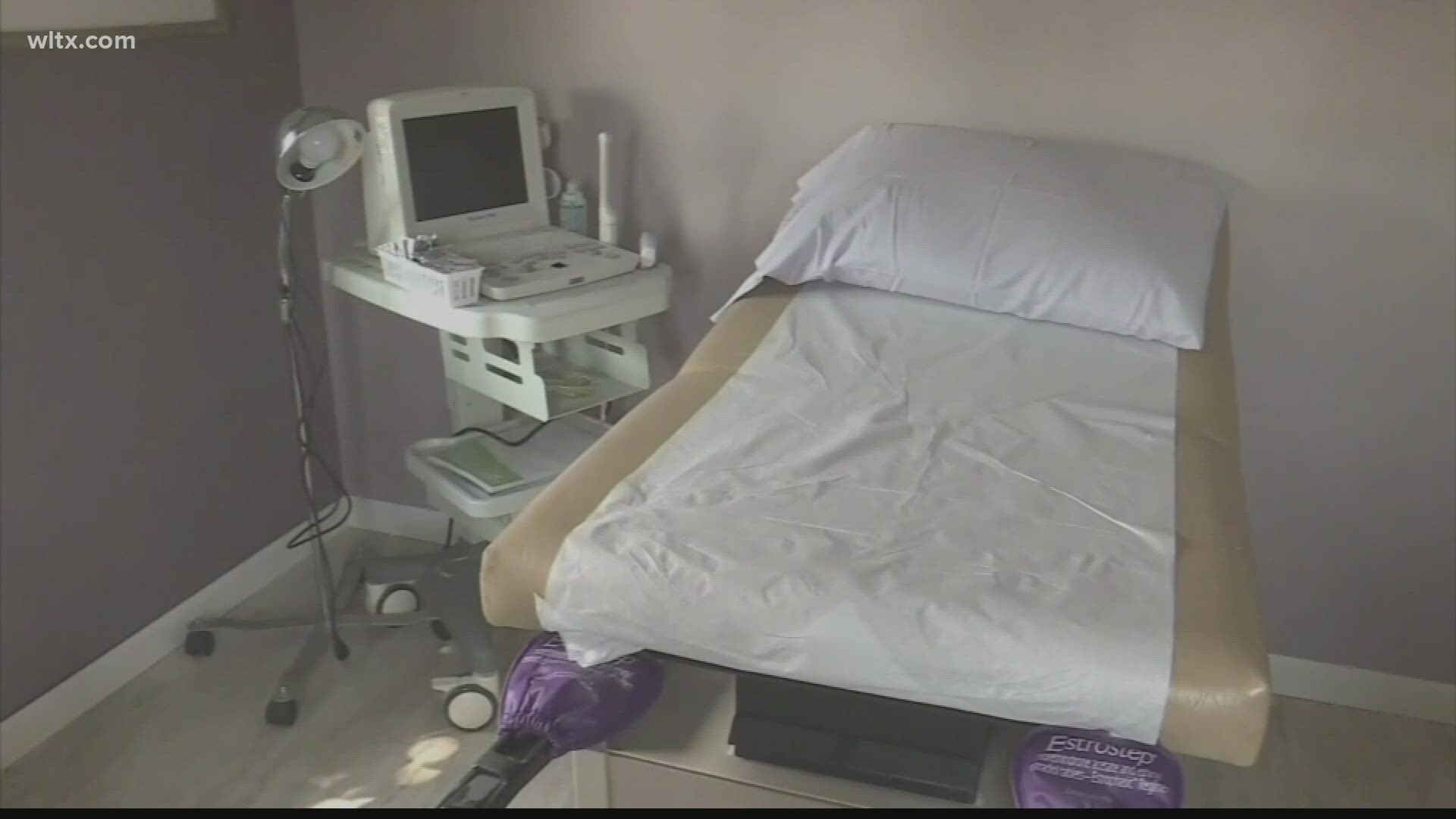 COLUMBIA, S.C. — An appellate court is set to debate a lawsuit challenging South Carolina’s abortion law about a week after the U.S. Supreme Court considers a similar measure in Mississippi.

The 4th U.S. Circuit Court of Appeals has tentatively calendared the South Carolina case for oral arguments the week of Dec. 6.

Planned Parenthood is suing South Carolina over the measure, which requires doctors to perform ultrasounds to check for a so-called “fetal heartbeat.” If cardiac activity is detected, the abortion can only be performed if the pregnancy was caused by rape or incest, or if the mother’s life is in danger.

Pro-choice advocates say most women aren't aware they're pregnant at six weeks, so the law essentially would be banning abortion, which they say is a violation of the U.S. Supreme Court's landmark ruling in Roe vs. Wade, which recognized a woman's right to the procedure.

A judge has blocked South Carolina’s law pending the outcome of a challenge to Mississippi’s new abortion law, which the U.S. Supreme Court expects to hear December 1. Depending on how justices rule in that case, it could have an impact on South Carolina's new law, and may make the state's effort in the Fourth Circuit moot.

There was an expedited process this session to get the fetal heartbeat bill approved. GOP lawmakers, encouraged by gains made in the General Assembly in last November, pushed for the bill. The proposal passed the Senate on January 28, and the House on February 18. It was quickly signed  by South Carolina Gov. Henry McMaster, who strongly supports the measure. 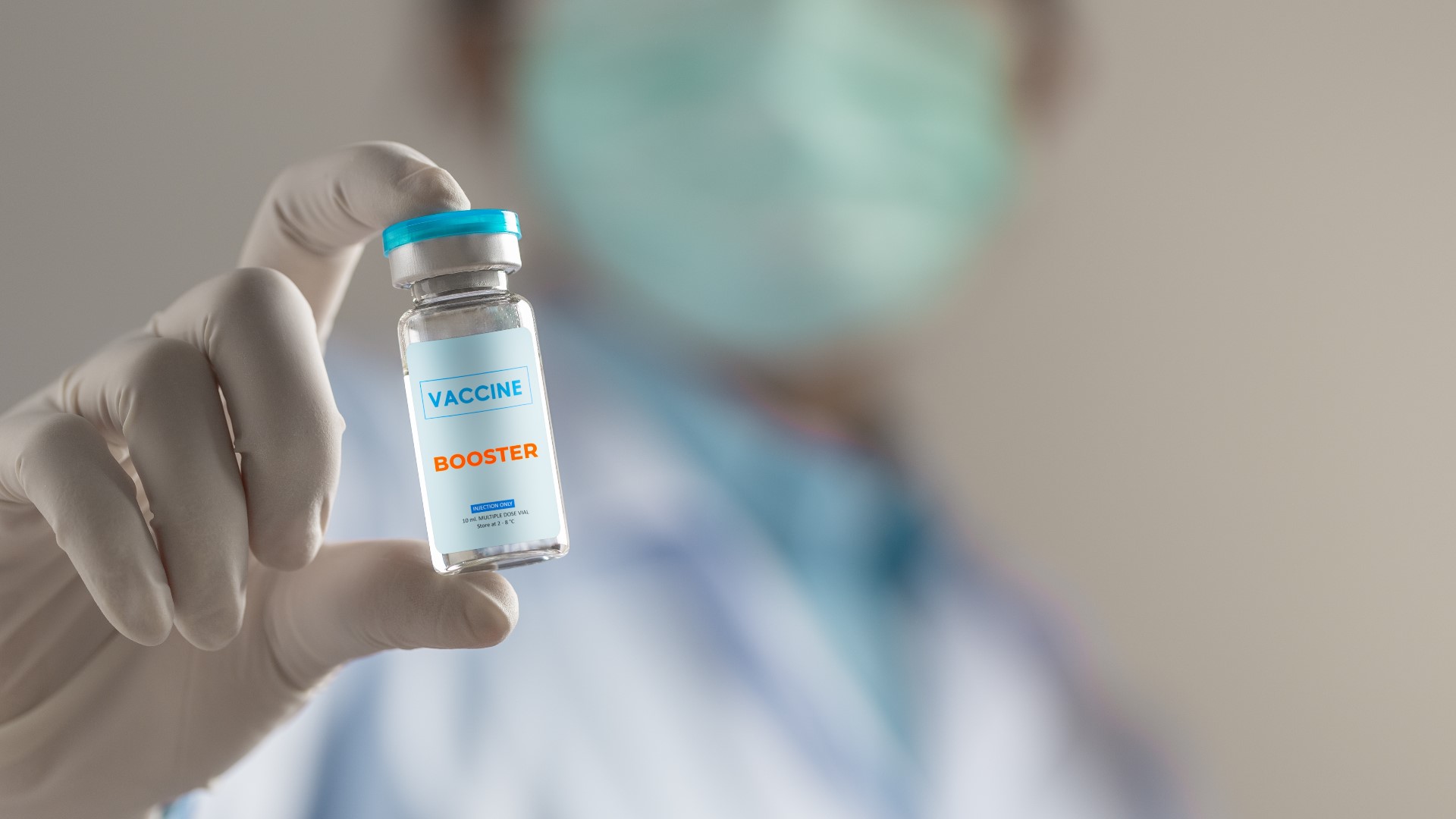 VERIFY: No, you can't sue your employer over COVID-19 vaccine side effects