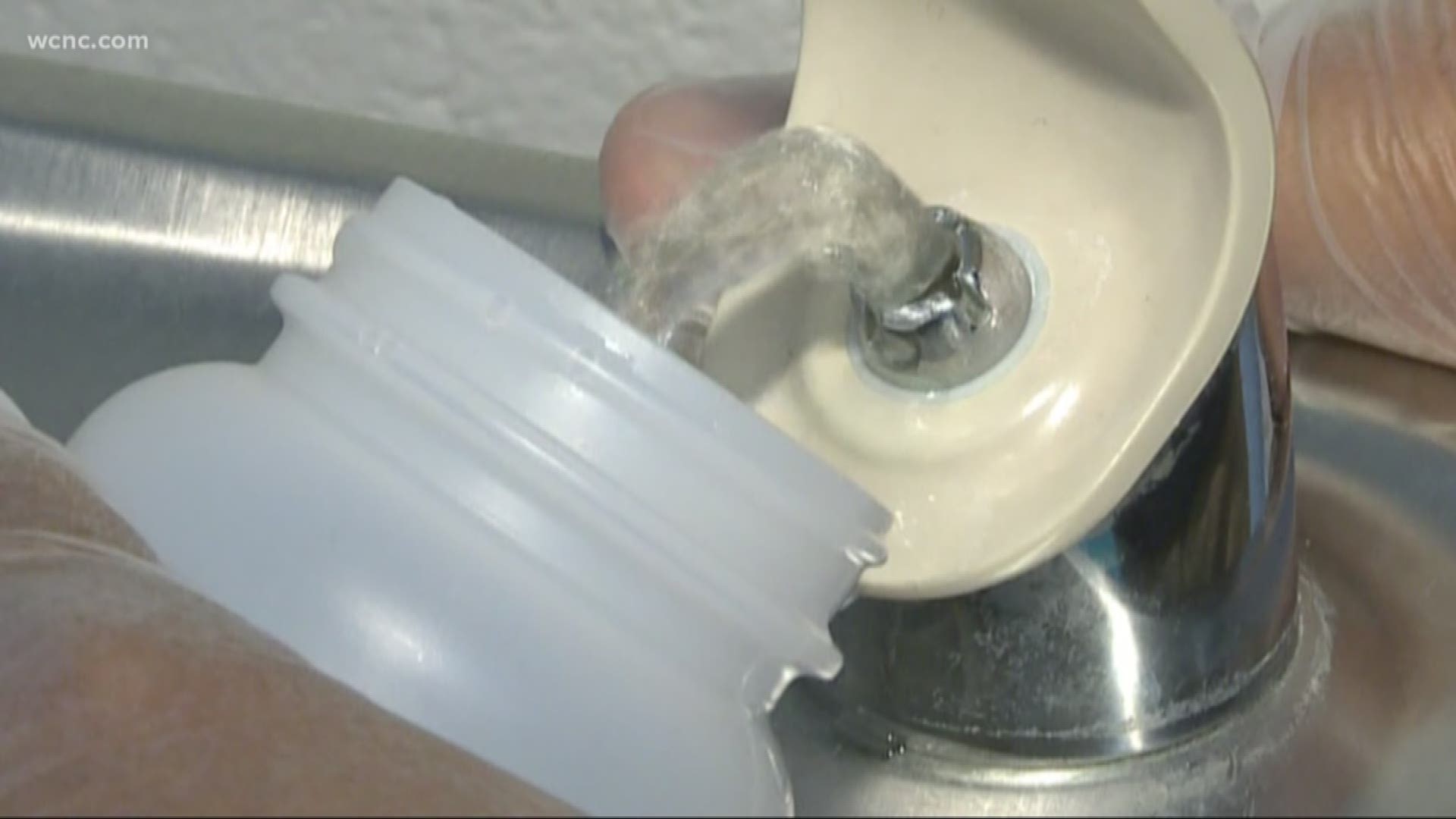 CHARLOTTE, N.C. — Just weeks before classes are set to start, lead concerns are causing the Charlotte-Mecklenburg Schools (CMS) to clean up the water at dozens of schools.

The Environmental Protection Agency (EPA) requires action to be taken if lead amounts exceed 15 parts per billion. NBC Charlotte's Defenders obtained documents that show some schools had levels higher than 400 parts per billion.

She said she's especially bothered that the district didn't alert parents about the situation.

"School don't tell us nothing about the water," the grandmother said.

CMS reports the district tested the water last year, alerting parents before. The results came back in March, a spokesperson said.

Initially, 24 schools tested positive for high lead levels. The good news is that those schools have been retested and only seven are still reporting issues.

“Water should have no amount of lead in it,” said Greg Pillar, professor of environmental science at Queens University. “The action level is an indicator just like when a low oil light comes on in your car means you might need to take a look at it.” 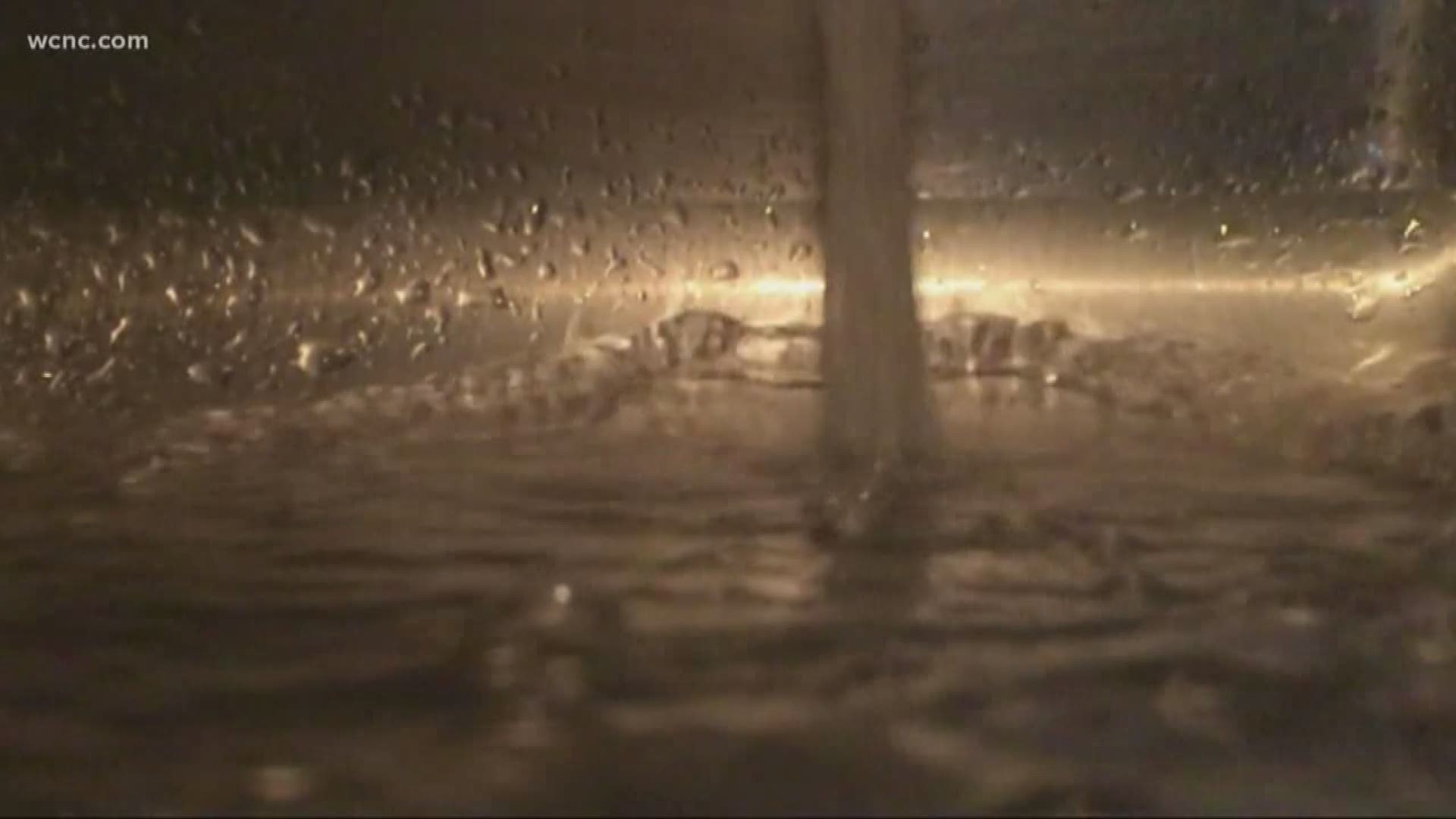 CMS told NBC Charlotte corrections were made were related to specific fixtures, not the general water supply. Several water sources had faucets replaced and others had infrastructure removed altogether.

After the district flushed the system out, documents showed seven schools remained above EPA limits for corrective action. The EPA maintains kids are especially vulnerable to lead exposure.

"In children, low levels of exposure have been linked to damage to the central and peripheral nervous system, learning disabilities, shorter stature, impaired hearing, and impaired formation and function of blood cells," the EPA said on its website.

Despite those potential impacts, Pillar said he isn't losing sleep over the results.

“As someone who has a child at CMS, I'm not overly concerned,” said Pillar. “What I saw in there would be almost no different than someone having their home tested and then addressing it.”

Schools are not required to test lead levels in water in North Carolina, but CMS said they began voluntarily testing elementary schools last year and plan to continue this year.

Pillar said the main potential concern would be if children drank the water in high quantities or over a long period of time.

“That would be worthwhile to know for how long had they been that high, but at this point, that might be tough if there were no other water samples collected.” Pillar said.

CMS said the goal is to eventually test lead levels in water at all schools. Click here to search the database for results on schools that were already tested.