It started with a tick bite. 3 years later, Kay Hagan died from this rare virus

There were 21 cases the year Kay Hagan was infected and 33 in 2017. It’s spread by the same ticks that carry Lyme Disease. 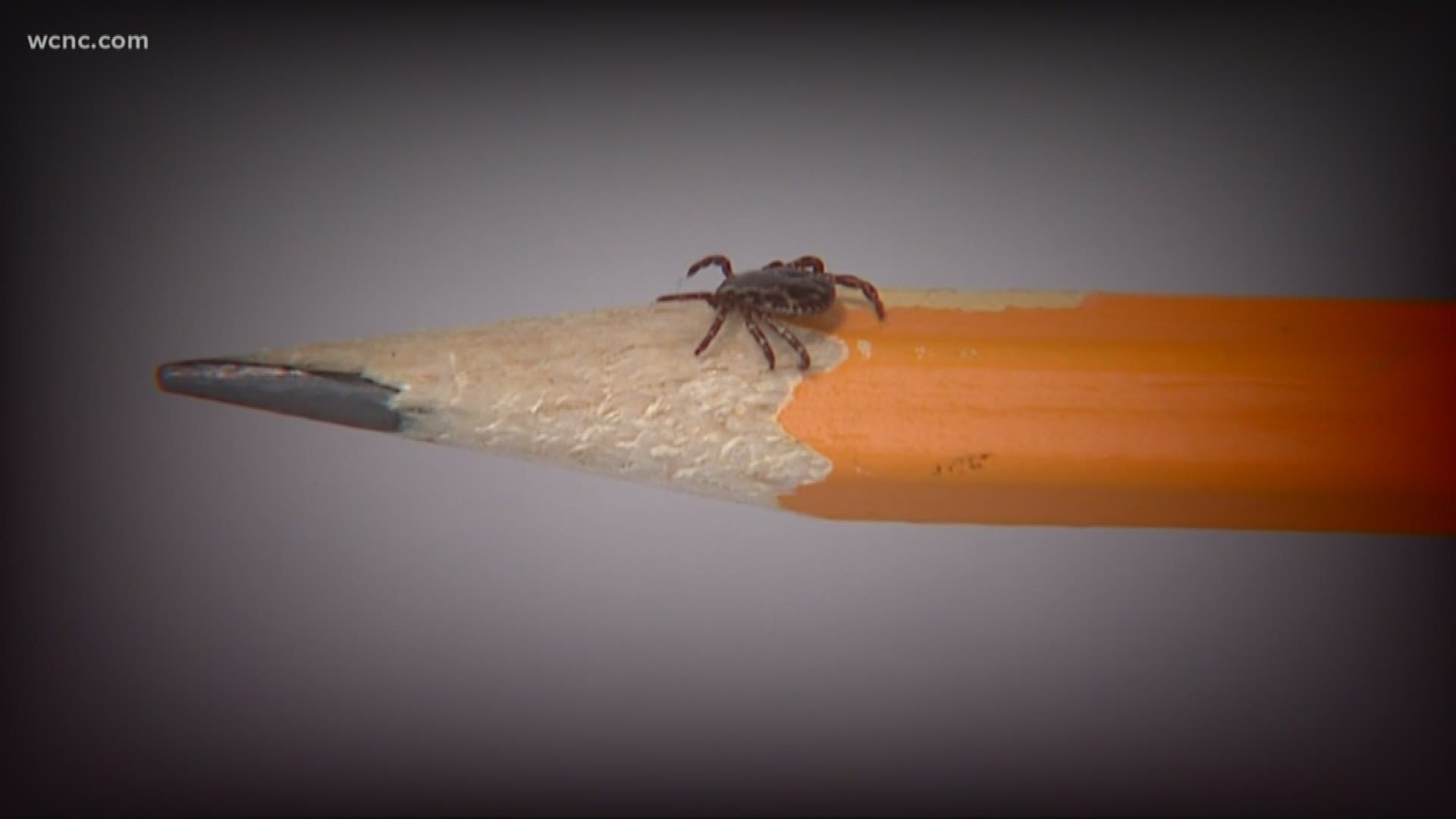 GREENSBORO, N.C. — Many in North Carolina are mourning the loss of former Senator Kay Hagan. Hagan died Monday morning at her home in Greensboro at the age of 66.

The last time she was seen in public in June, she was in a wheelchair. She had been battling a virus spread by ticks since 2016.

An otherwise healthy woman, Hagan suffered from Encephalitis, or brain inflammation, brought on by the Powassan virus. It all started with a tick bite in 2016.

In North Carolina the virus is so rare, the CDC said there was only one reported case statewide from 2009-2018 -- presumably Hagan.

While the virus is uncommon in the Carolinas, it’s on the rise nationally. There were 21 cases the year Hagan was infected, and 33 in 2017.

It’s spread by the same ticks that carry Lyme Disease.

Half of all Powassan patients experience neurological impairment, and there’s no cure. The CDC says people infected by the virus reported feeling sick anywhere from one week to one month after being bitten.

Experts say the only way to fully protect yourself from Powassan and other tick-borne illnesses is by preventing the tick bite in the first place.