It's not just you. All those Zoom calls are exhausting to everyone

Millions of Americans spend hours on video conferences each day. Those calls are adding up. And beating us down. 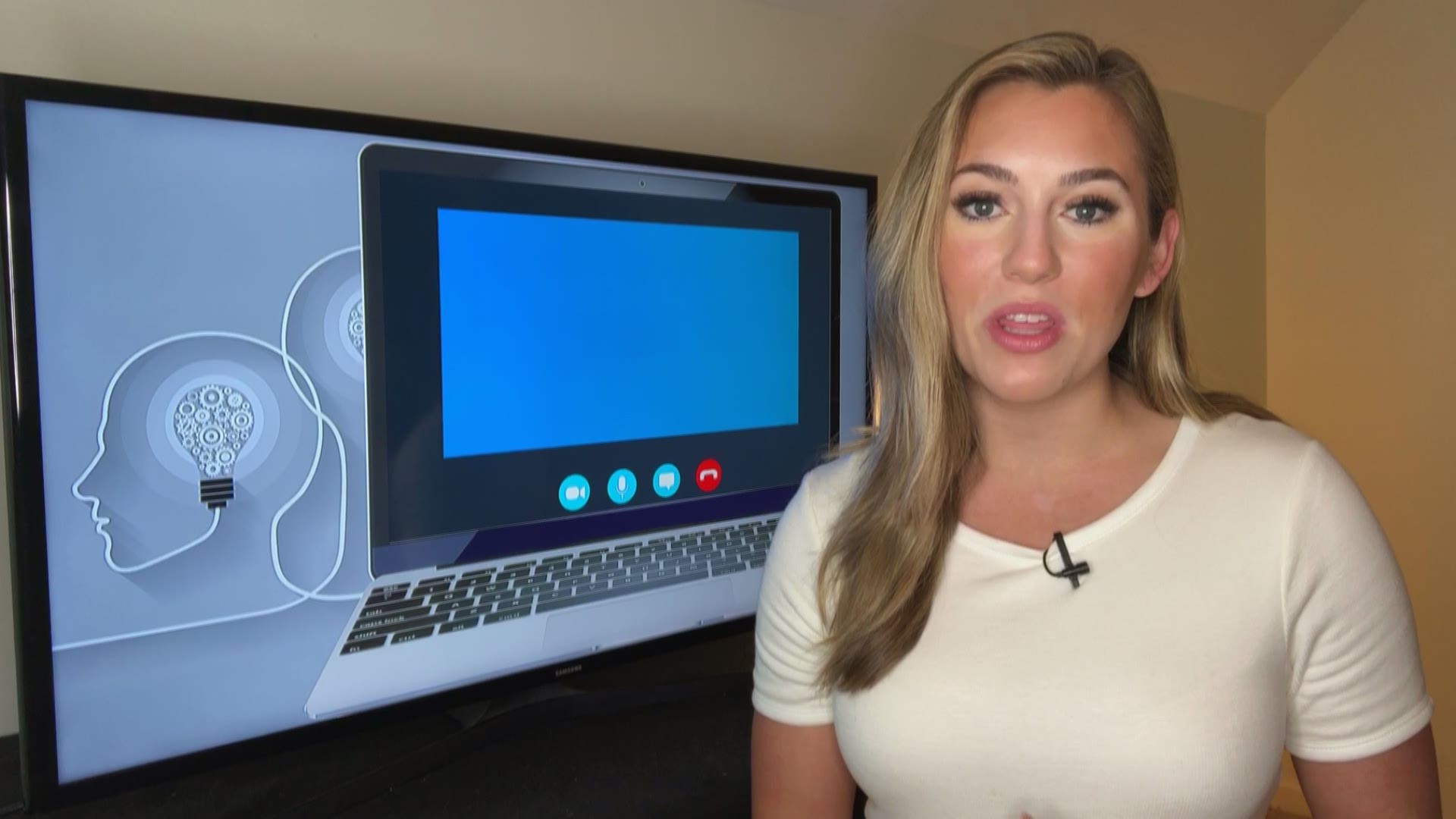 CHARLOTTE, N.C. — It's been almost a full year since many Americans were pushed out of the office and online due to the COVID-19 pandemic, and now some are experiencing a heightened level of anxiety and fatigue linked all those virtual calls.

From FaceTime to Teams, and of course, Zoom, millions of people have stayed connected through video conferencing for the better part of a year. And it's taking a toll.

Stanford University researchers say those "Brady Bunch" boxes leave us feeling burned out as the hours and calls stack up.

"Being on Zoom all day long can be incredibly exhausting," said Jonathan Tiongco, a principal at a Los Angeles-area school.

He says he spends up to 10 hours a day on Zoom calls. That burnout isn't all in your head, either.

Researchers have been studying what they call "Zoom fatigue," looking into the psychology of video conferencing and its effect on the brain. It's all to pinpoint why those virtual video calls leave us exhausted.

"Zoom, in many ways, it's like a firehose where you're getting smothered with nonverbal communication," Dr. Jeremy Bailenson, a Stanford researcher, said.

Bailenson's team surveyed frequent Zoomers and found one in 10 people felt high levels of fatigue, and one-third felt at least some fatigue. One reason we're so bogged down? All of those eyes staring back at us.

"It's as if everyone in the elevator stopped looking at their feet or at their phones and all of them turned and stared right at you," Bailenson said.

And because we're talking through webcams, those small and effortless nonverbal cues, like a slight smile to show approval, aren't easily noticed. This forces us to exaggerate, with a thumbs up or dramatic nods. After hours of Zoom calls, that can cause our brains to feel beat.

"I will take in-person meetings over Zoom meetings any day of the week," Tiongco said.

Another culprit behind the stress is ourselves. That mirrored image of yourself during meetings may make you more critical of your appearance and actions.

"It's stressful and it causes us to have these negative emotions," said Bailenson, stressing that being in one place for so long is tiresome, too. "When I'm on a video call, I'm forced to sit in this cone, this field of view of the camera."

Researchers found sitting still for hours at a time during meetings not only wears you down, but can also make you less creative and productive.

Virtual calls may affect us mentally more than anyone expected. One of the best options to help is turning off your self-view, which keeps your camera on but you can't see yourself.

RELATED: "He's falling behind" | Concerns about the impacts of virtual learning on students with disabilities