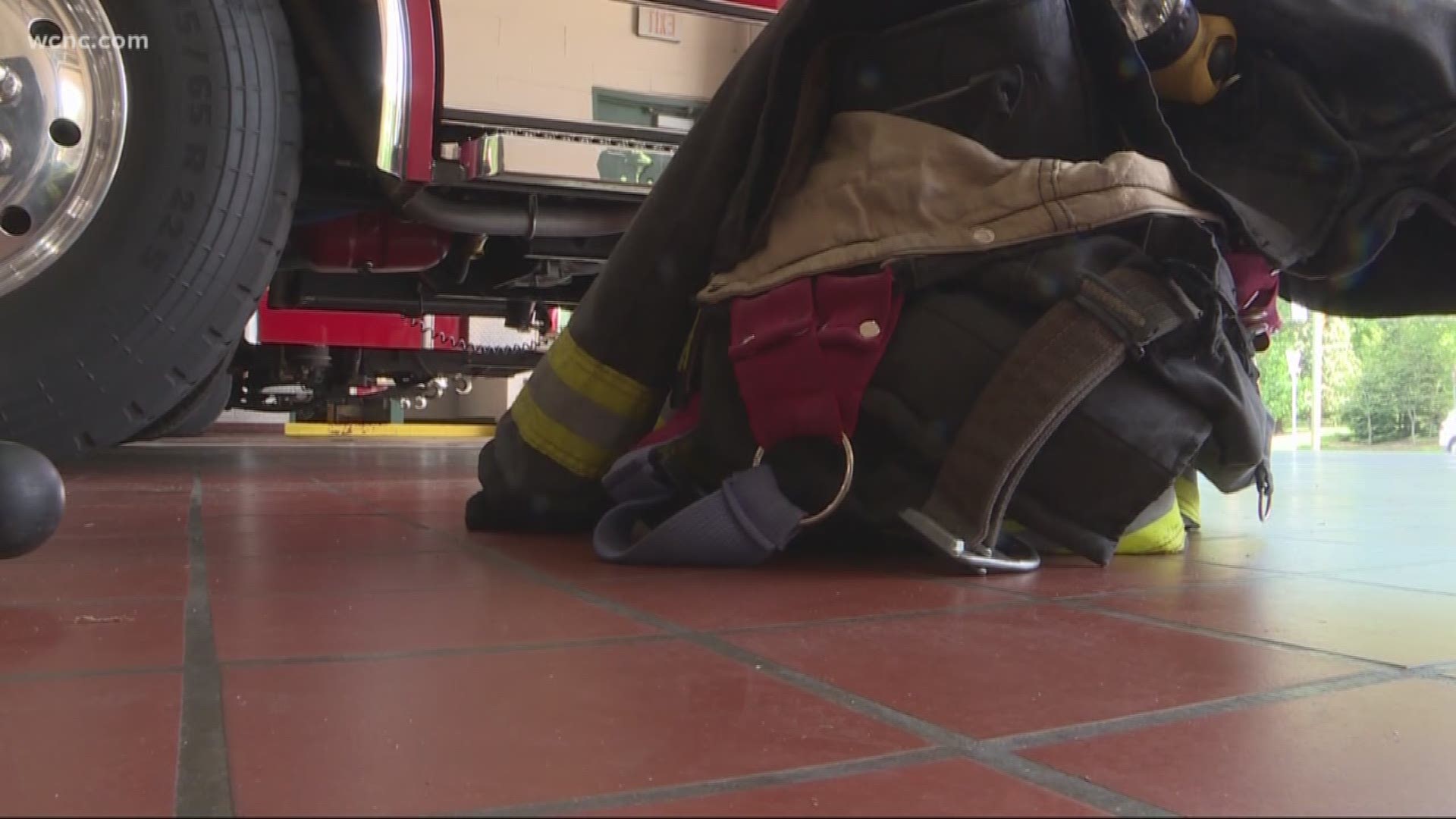 Hickory Fire Captain John Warren said the typical hood protects a firefighter's face and neck from getting seriously burned, but it doesn't protect carcinogens from being absorbed into the body.

"We have had quite a few members with cancer," Captain Warren said. "Luckily, we have not had anybody pass away."

He said the rise in cancer can be attributed to changes in fire's look and composition.

Smoke is blacker because buildings contain much more plastic and synthetic materials, which, when burning, release carcinogens.

The city's new firefighting hoods are noticeable thicker because they contain a filter to block out carcinogens.

"The city's doing their best to look after us as we look out for the citizens throughout the career," Captain Warren said. "The whole goal is for us to be able to go home safe at the end of the day, and, whenever we retire, to be able to spend time with our families."

Brunch and breakfast spots on this week's Restaurant Report Card

Cruise ship's quarantine for measles will continue at its next stop