Doctors at Wake Forest Baptist says two people are in ICU being treated for severe lung issues that stems from vaping. 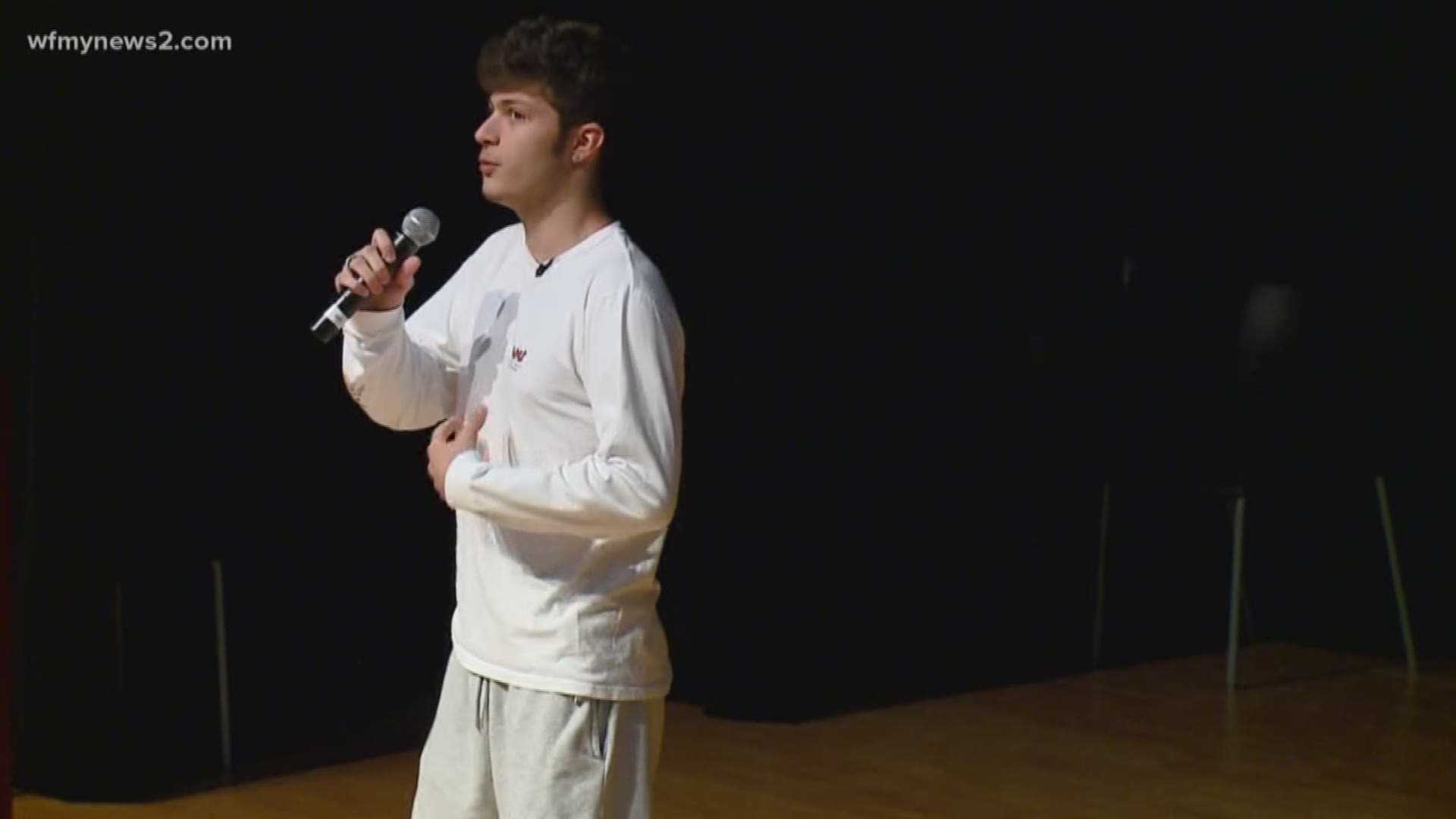 JAMESTOWN, N.C. — Lung illnesses related to vaping are now being reported in the Triad.

Wake Forest Baptist says two people went to the ICU and had to be placed on life support with severe lung issues. Doctors say the two are otherwise healthy but do use e-cigarettes.

The hospital says both people used the brand "Dank Vapes." It's possible they could have used a counterfeit product because it was not purchased directly from the company.

We reached out to Dank Vapes For Comment this afternoon, and we're waiting to hear back. The company does say on it's website, it's aware of counterfeits being sold. At least six Americans have died from vaping.

He says vaping every waking hour changed his life.

"It affected my health so much," Kinard said. "I threw away sports, academics family, friends church, everything that was healthy in my life. I was just treating like it was nothing."

At 15, Luka became addicted to e-cigarettes and spent 40 days in a rehabilitation program to overcome his addiction.

He has since been traveling around the country sharing his story.

Trump to propose ban on flavorings used in e-cigarettes

CDC
As of September 11, a total of 380 confirmed and probable cases of lung illnesses associated with use of e-cigarette or vaping products (e.g., devices, liquids, refill pods, and cartridges) have been...