15 things you may not know about Juneteenth

One theory on why Texas slaves didn't learn they were free until 1865, was that the messenger sent to deliver the news was murdered. 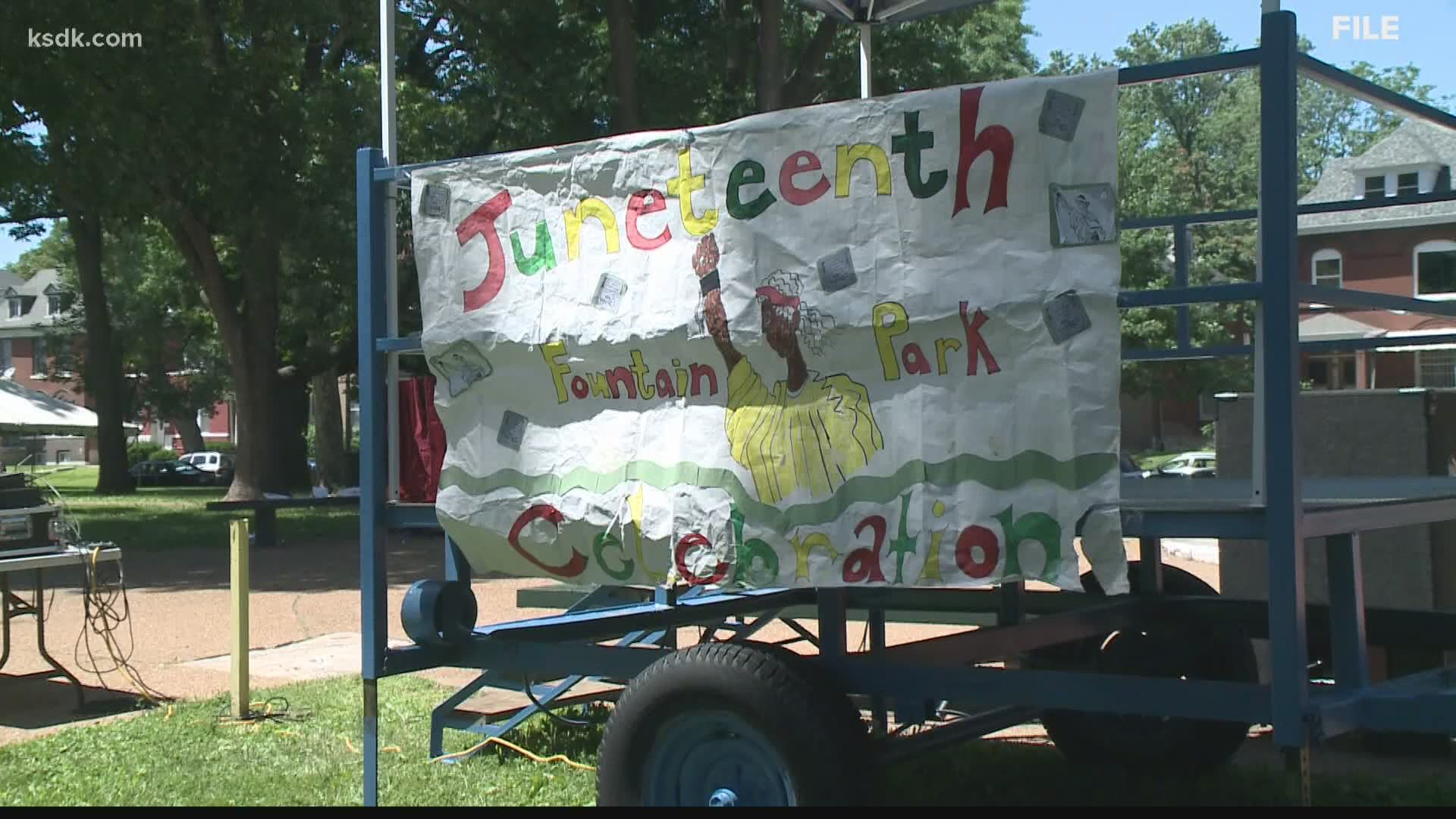 HOUSTON — It was a hot summer day on June 19, 1865 when slaves in the south learned the Civil War was over and they were free.

The annual celebration on June 19 later became known as Juneteenth, which is now celebrated all over the U.S.

Here are some interesting facts you may not know about Juneteenth:

2. It was Major General Gordon Granger who was sent to tell the slaves they were free. He read General Order Number 3, which began: "The people of Texas are informed that in accordance with a Proclamation from the Executive of the United States, all slaves are free. This involves an absolute equality of rights and rights of property between former masters and slaves, and the connection heretofore existing between them becomes that between employer and hired laborer."

3. Granger stayed in Texas through the summer and encouraged the former slaves to stay on as hired labor, according to the Texas State Historical Association.

4. But many of them didn’t wait around to see how things would go in Texas. Even with nowhere to go, some headed north to start fresh with their newfound freedom.

5. In the early years, some communities refused to allow Juneteenth celebrations on public property. Many families were forced to find rural areas for their get-togethers. Churches were another popular alternative since local governments had no control over them.

6. Some white landowners refused to allow their employees to attend the annual events. But the majority gave them the day off and some even contributed food and money, according to Juneteenth.com.

7. As African Americans themselves became landowners, they had more freedom to celebrate as they wished. One well-known example was the Rev. Jack Yates, a pastor at Antioch Baptist Church in Houston. In 1872, Rev. Yates helped raise $1,000 to put down on 10 acres of land for future Juneteenth events. They named it Emancipation Park.

8. Due to racial segregation laws, Emancipation Park remained the only city park in Houston where African Americans were allowed until 1939 when Finnegan Park opened.

9. Through the years, descendants of slaves often made the journey to Galveston to celebrate the historic holiday in its birthplace.

10. In the early 1900s, Juneteenth celebrations became less common, in part, because black children were sent to school instead of being taught at home. Most history books failed to mention the events on June 19, 1865.

11. The Depression also forced most black Americans to leave the countryside to find work in the city.  Their new employers weren’t likely to grant them the day off.

12. The Civil Rights era in the ‘60s sparked new interest in the history of African Americans in Texas, including Juneteenth. Young black protesters believed they were following in their ancestors’ footsteps by fighting for their rights.

13. In the late 60s, Juneteenth, which had rarely been celebrated outside of Texas, inspired annual gatherings in other parts of the country.

14. On January 1, 1980, a bill by Texas State Rep. Al Edwards was passed making Juneteenth an official state holiday. Texas was the first state to officially recognize an emancipation celebration.

15. With the events of 2020, Juneteenth takes on special meaning as cities across the country celebrate African American history and culture.

RELATED: These states now recognize Juneteenth, but what are their other holidays? 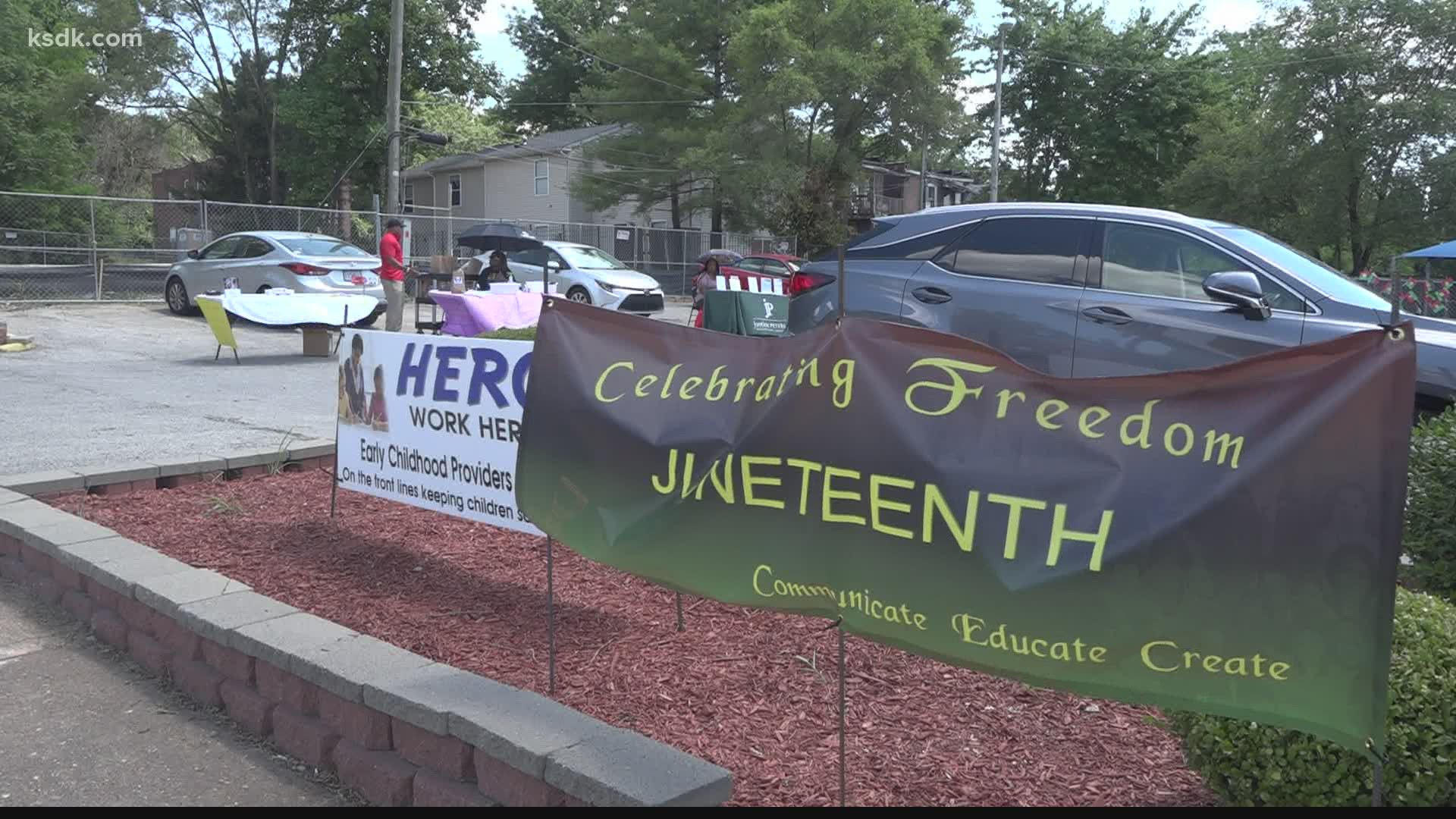