Like billions around the world, WCNC Charlotte watched in horror as the terrorist attacks unfolded on Sept. 11, 2001. 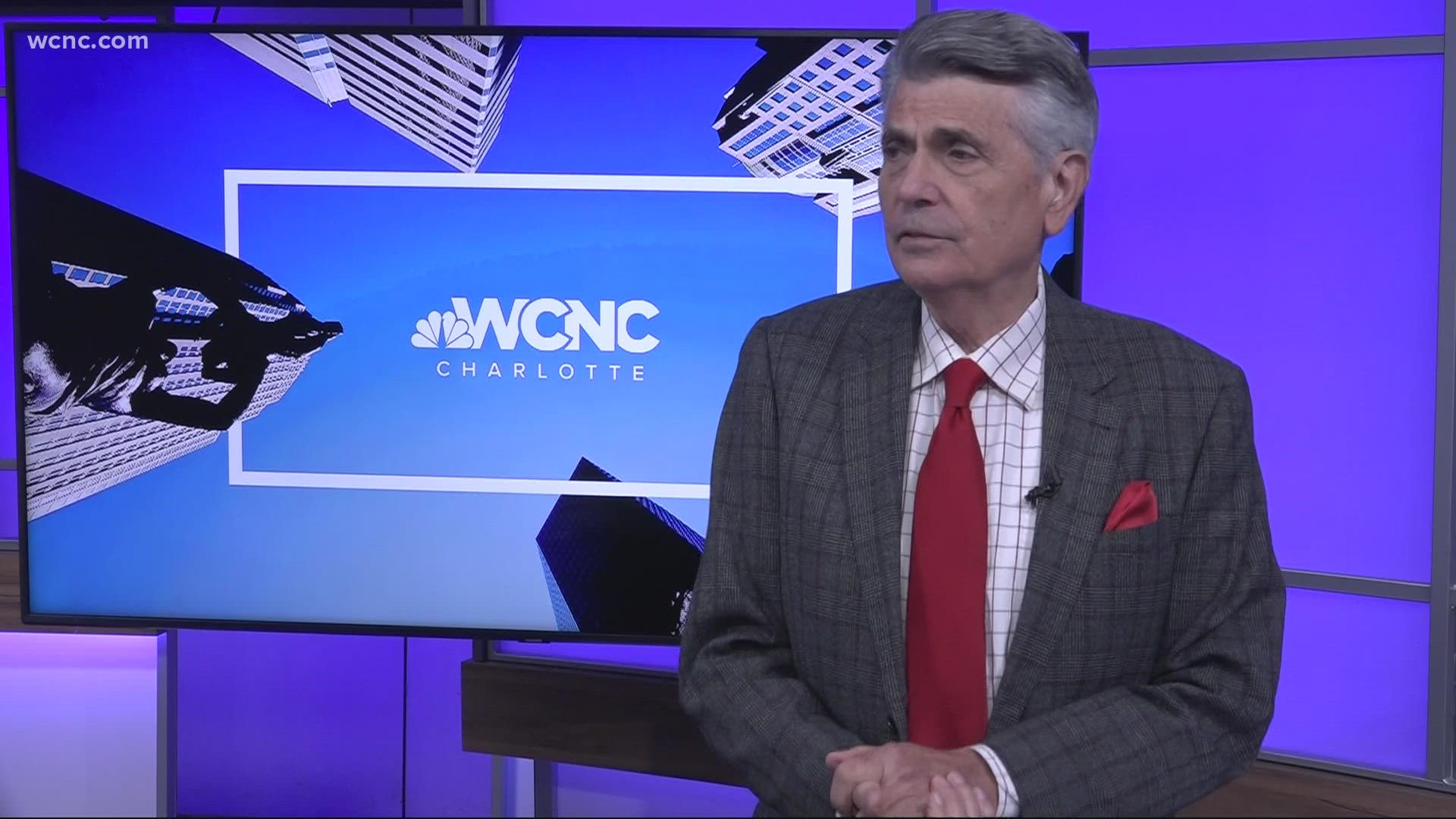 On much of the East Coast of America, it was sunny with clear, blue skies, so Sprinkle was waiting to tell the Charlotte residents how nice it was going to be that Tuesday.

Credit: Andrew Weber
2,977 flags in the shape of the World Trade Center Towers at Romare Bearden Park remember those lives lost on 9/11.

When it comes to the TV news industry, sometimes the job is to watch it, waiting for the cue from the network in New York, sending it back to local in every TV market for that weather cut-in Sprinkle was waiting to do.

But that morning, the cue never came.

“And all of the sudden, there was some distraction in the studio," Sprinkle remembered. "We are not going to do the cut-in."

This montage shows the hijacked commercial plane, left, moments before crashing into one of the twin towers of the World Trade Center in New York and the other tower, which was attacked earlier.

The staff at WCNC Charlotte all sat in horror and watched what people and people watched at home. We were all thinking the same, and probably feeling that same heavy feeling, for New York, for the victims, for their families, and for our country.

Still today, 20 years later, the nation has to live with the memory of what happened that Tuesday morning. A terrible day in American history, much like so many other awful surprises that shook American complacency for decades, like the Pearl Harbor bombing, the Challenger explosion or the Kennedy assassination. 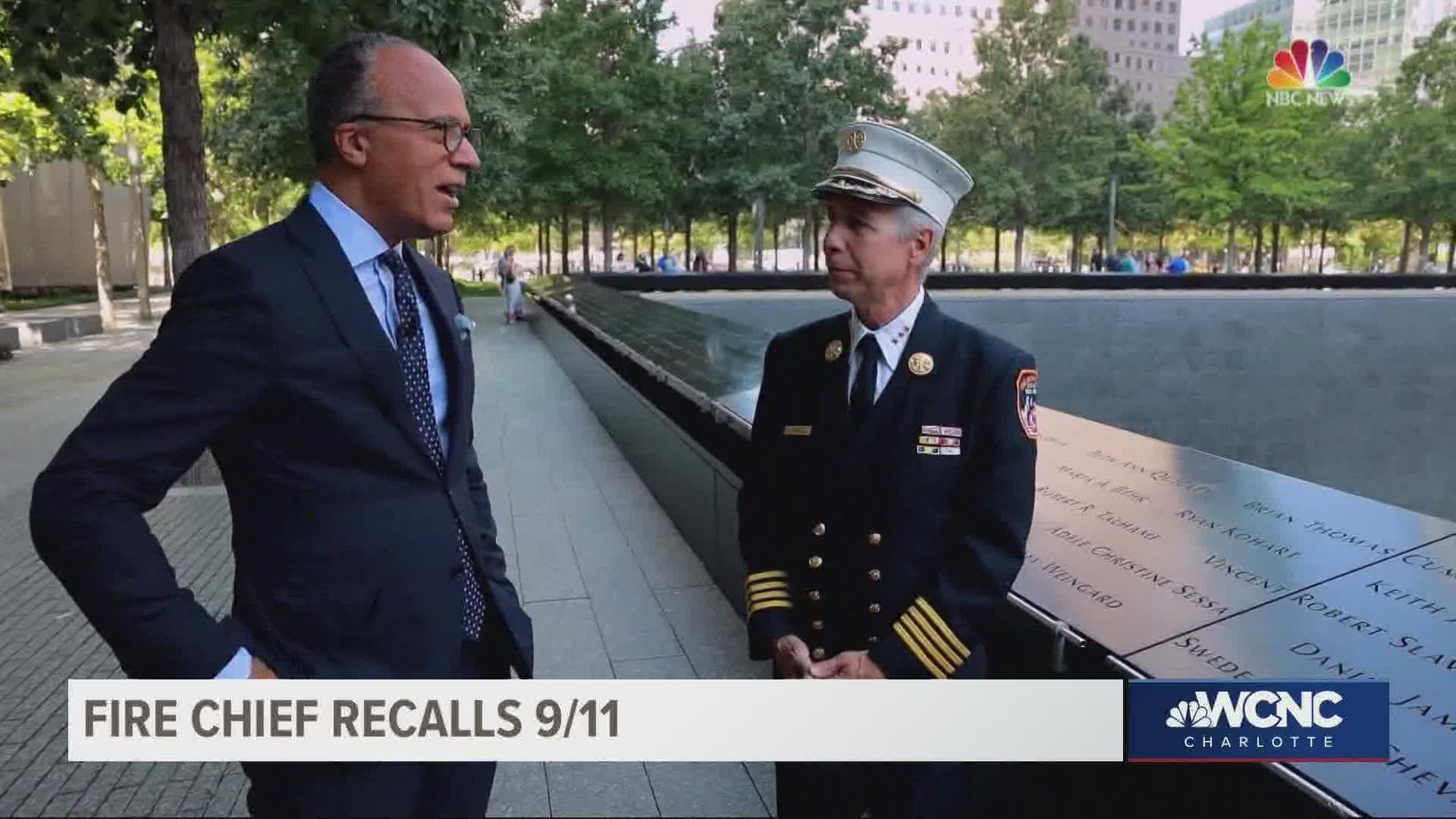