'Everybody had a story to tell that day' | Triad woman reflects on how she took calls from people trying to reach loved ones on Sept. 11

One Greensboro woman said the call center she was working at overflowed with calls of worried people desperately trying to reach their loved ones. 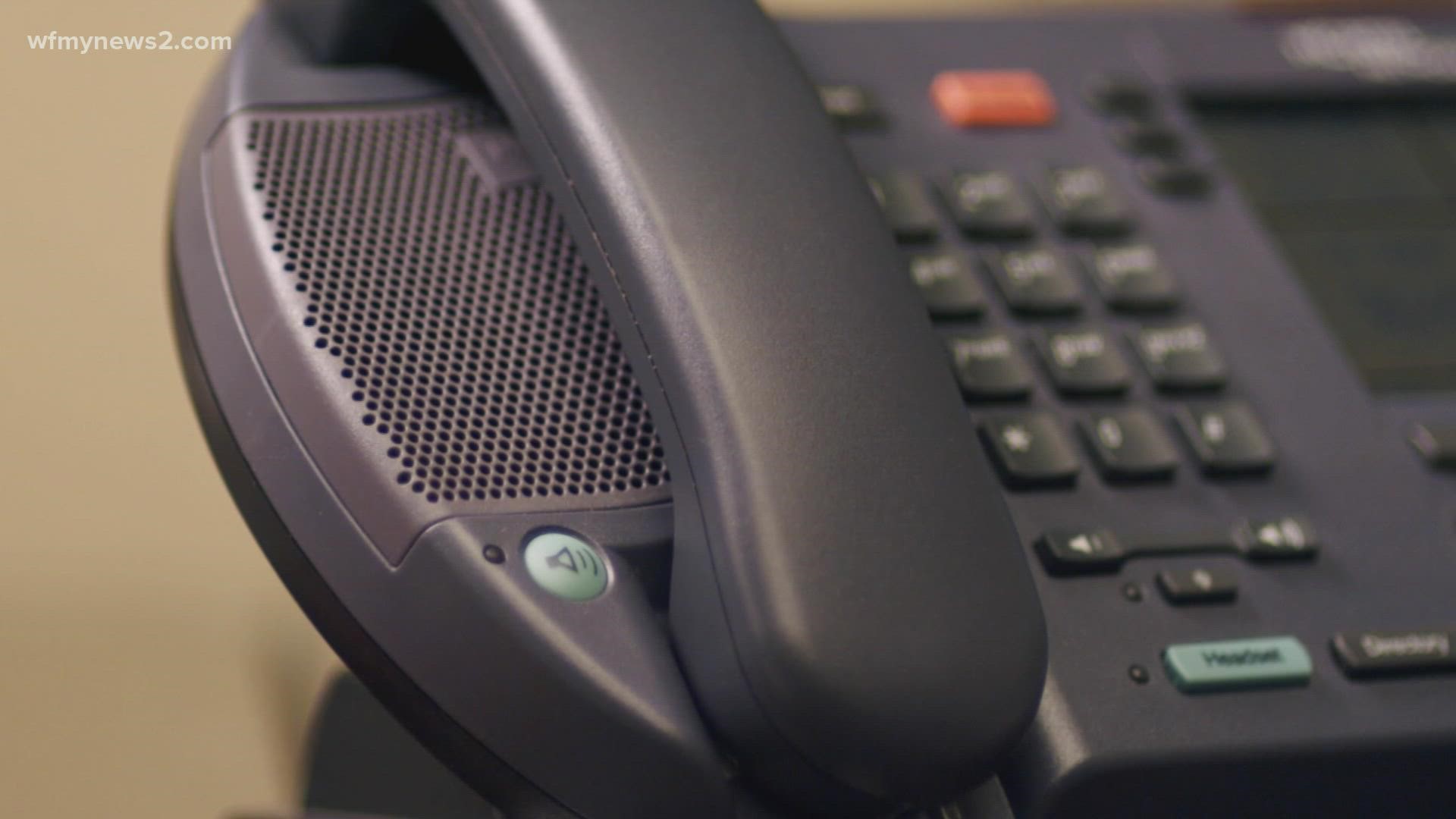 GREENSBORO, N.C. — Every year, we ask the question where were you on September 11, 2001? Everyone's story is different, vivid, and impossible to forget.

One Triad woman shared she was working for AT&T at the time. She said her call center was overflowed with calls of worried people desperately trying to reach their loved ones.

"Everybody had a story to tell that day," Darlene Staton said.

Darlene Staton started her day like most others on September 11th, 2001.

RELATED: Greensboro firefighters reflect back on 9/11 while hoping our country can unite once again

She went to work at AT&T in Greensboro where she was a customer service representative.

RELATED: 'We just couldn’t believe what we were seeing' | Triad community looks back on 9/11

"I remember it like it was yesterday," Staton said. "The call I received, the person was telling me their phone issue, but at the same time they were saying, wait a minute, a plane just hit the first tower. Then the co-worker behind me said my customer just said a plane hit the second tower."

It was a moment of shock for Staton. Almost immediately, calls started pouring in from across the country.

"They just wanted to know, how can I reach my loved one," Staton said.

RELATED: Where were you on 9/11? 20 years later most of us can still answer that question

They were frantic. Staton said she tried her best to calm them down.

"We explained that the service was down," Staton said. "We were trying to be compassionate, and trying to calm people down, and say just wait and see what's going on."

Looking back 20 years later, she just hopes she was able to make a difference for some, on the worst day of their lives.

"I hope that I helped somebody. I hope that the people I talked to were able to get in touch with their people and that they didn't lose anybody," Staton said.

It's a hope that doesn't fade, even 20 years later.