At the beginning of the 911 call, a male caller sounds out of breath as he describes the location for police. 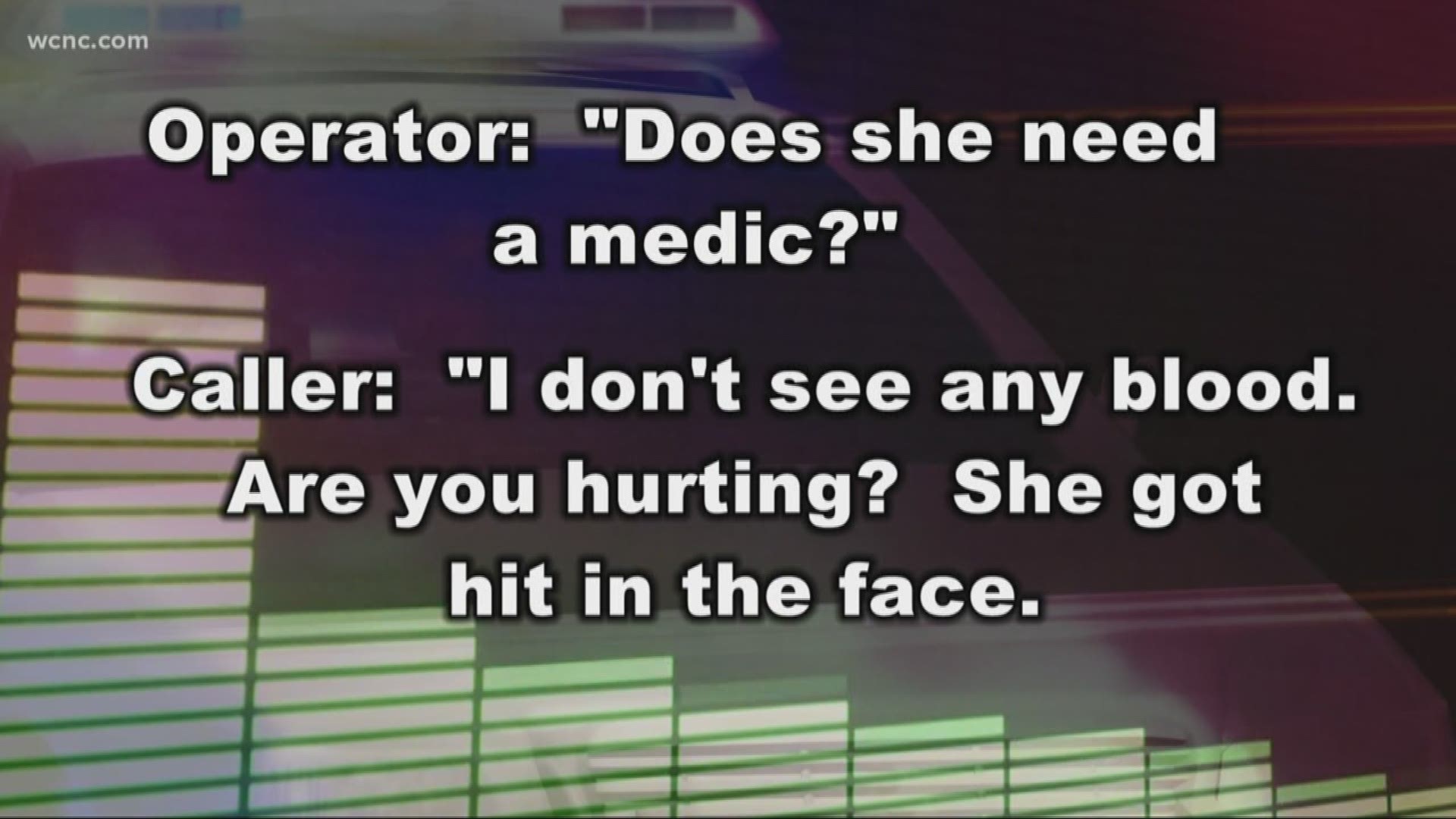 CHARLOTTE, N.C. — A newly released 911 call is shedding light on a horrifying attack against a jogger on a Charlotte greenway.

Police say the 21-year-old woman was targeted near David Taylor Drive around 5:30 p.m. on September 15. Sources familiar with the case tell NBC Charlotte the suspect tackled her to the ground and then tried to pull up her shirt, but she was able to use pepper spray and get away.

RELATED: CMPD: Jogger assaulted on greenway; sources say she used pepper spray to get away

Now, the 911 call is revealing disturbing new details. At the beginning of the 911 call, a male caller sounds out of breath as he describes the location for police.

Police say the victim was targeted while jogging on the greenway.

“I think they tried to take advantage of her,” the caller said.

In the 911 call, the caller is trying to comfort someone who sounds like they’re crying in the background.

“I’m sure that was traumatic and I feel really bad for her,” bicyclist Bonnie Gable previously said.

Gable previously told NBC Charlotte she was using the same greenway on the same day the attack happened.

“Never really been scared, but I’ll be much aware now,” Gable said.

According to the police report, the victim was also assaulted by being strangled.

“Does she need a medic?” the dispatcher asks the caller.

“I don’t see any blood," the caller responded. "Are you hurting? She got hit in the face."

Gable told NBC Charlotte she’s been using the greenway for 25 years and had never heard of anything like that terrifying crime.

Police have not made any arrests at this point.  The Charlotte Mecklenburg Police Department did not release a description of the suspect in the case. 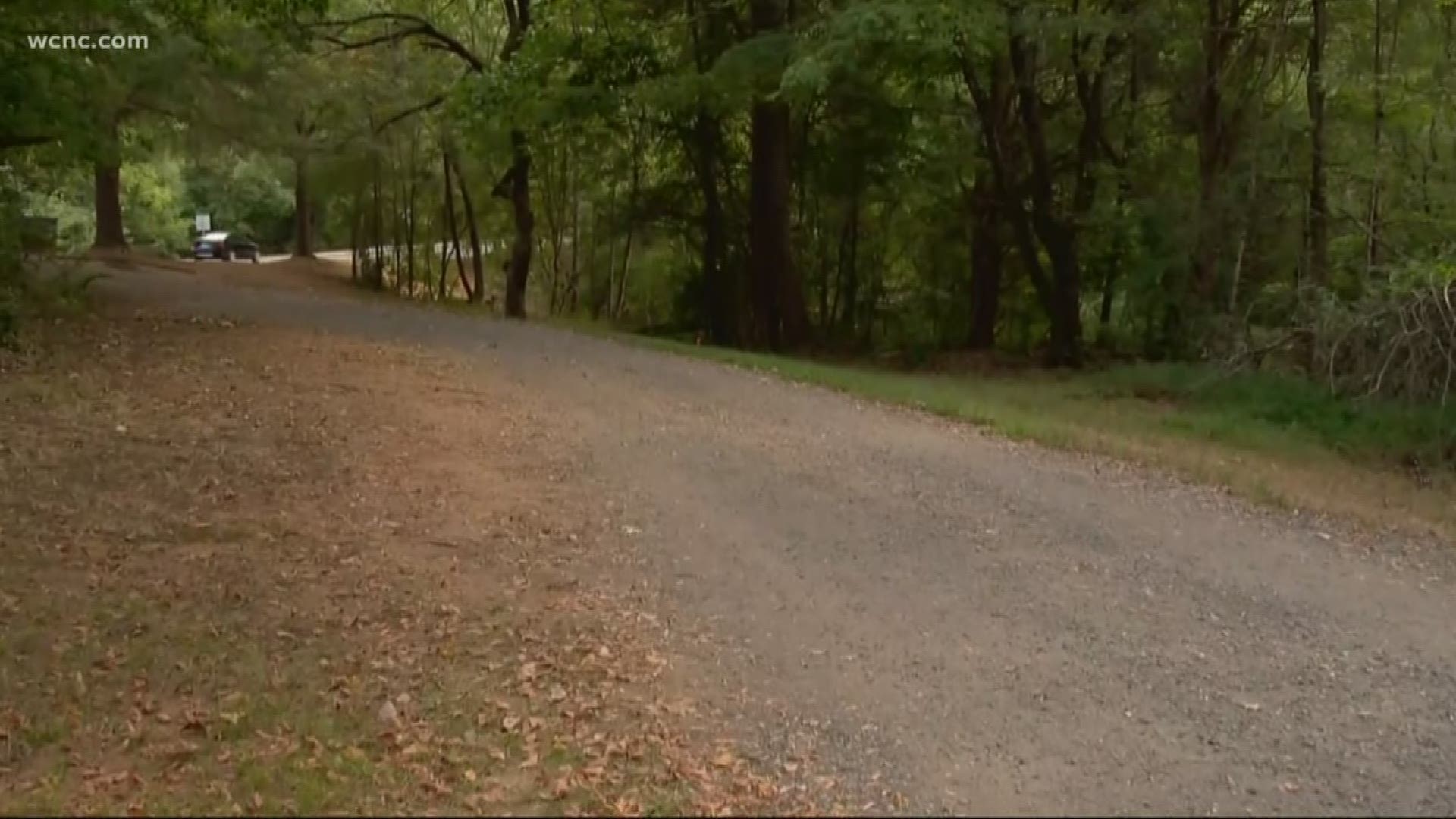