A North Carolina man spent $7,000, every cent he had, before he realized he’d been duped. 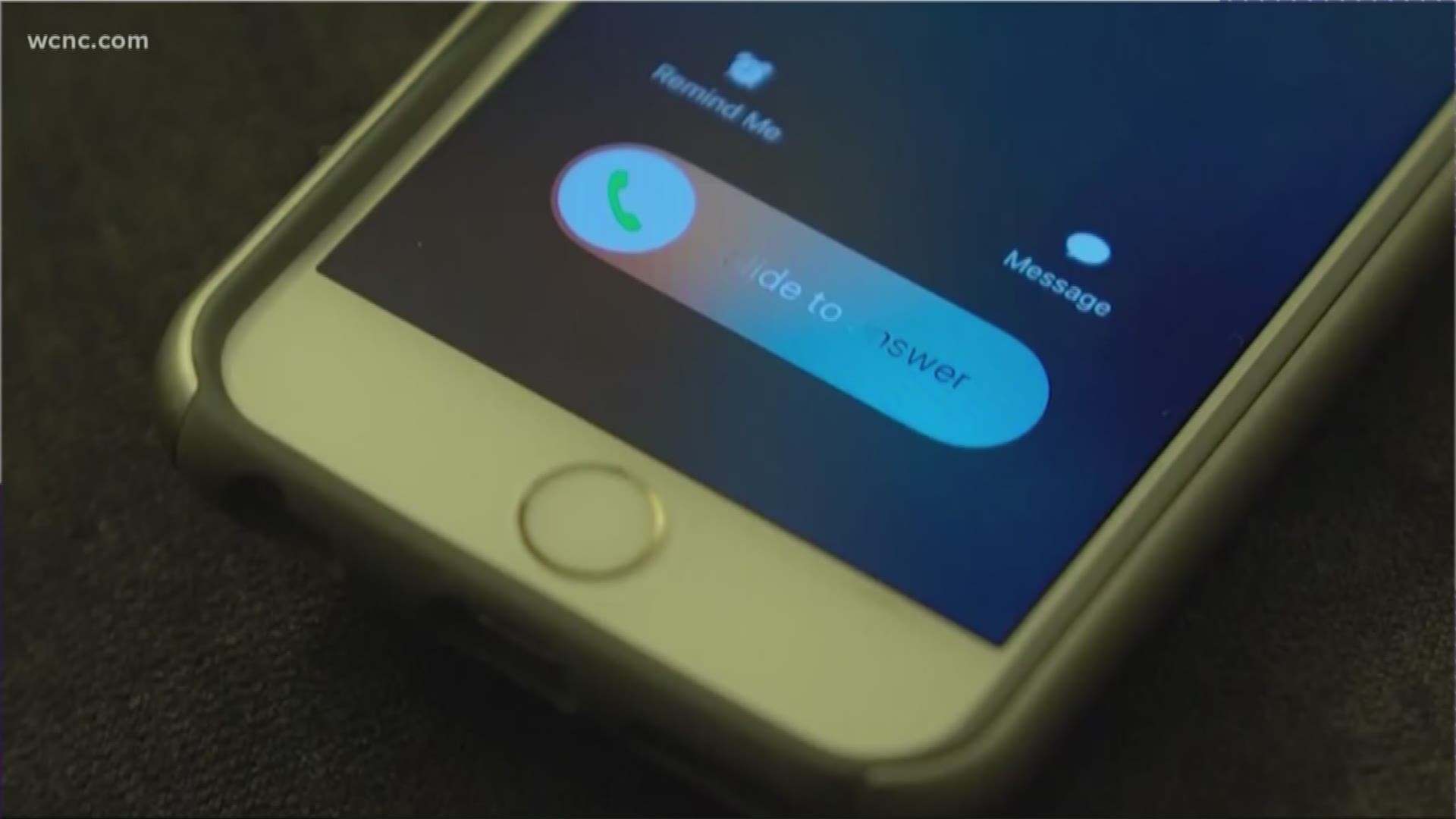 "They said it was the social security administration," Marrs recalled. "They were telling me that I had to have that money for a federal bond to keep from having officers come out and arrest me."

He said he initially assumed it was fake, but his confidence wavered when a spoofed number called to back up the scammer's story.

"He said I’m gonna have an officer from there call you to tell you that this is legit and five minutes later, it showed up on my caller ID: Mocksville police department.”

It wasn’t really Mocksville Police. The number was spoofed. But it was enough to convince Marrs.

$7,000 dollars, every cent he had, was gone before he realized he’d been duped.

When he went back to Walmart to tell them what happened, a manager told him they shouldn't have sold him so many gift cards.

"She said anything over $500 is supposed to be the questioned," Marrs said. "I said well…nobody asked me anything.”

“We’re reaching out to the retailers so that they train their clerks in how to spot this," Stein said. "Most of these companies, they want to protect their customers too. It's just important that we educate them about the role they're playing in the defrauding of them and then they can actually take concrete steps to mitigate and prevent this kind of fraud."

In a statement Walmart said they take fraud seriously, and do train their employees to spot it.

The common thread again and again: spoofed numbers. That’s why Stein says he’s is in the midst of a multi-state effort to combat phone call spoofing, so caller id won’t fool you.

“When that gets fully implemented, which we hope it will this year, we should see a dramatic decline in the number of spoof phone calls," he said.