Police have previously said the boy's mother was nowhere near him when the incident occurred. She does not appear in 15 minutes of released video.

CHARLOTTE, N.C. — Newly obtained surveillance video obtained Wednesday from Charlotte Douglas International Airport shows the minutes leading up to the deadly fall of a 3-year-old from an escalator.

Jaiden Cowart and his siblings played on the steps and hand rails of the moving escalator for approximately one hour in September, according to court documents. Their mother, Jiterria Lightner, has charged with child neglect and abuse.

The video was released Wednesday after WCNC NBC Charlotte filed a Freedom of Information Act request with the city-owned airport in October.

After much review and internal discussion, WCNC NBC Charlotte has decided to show only a small portion of the video because we feel seeing the video could save a life. The video also answers a question so many others have asked: How did 3-year-old Jaiden Cowart manage to get carried to the top where he fell?

The video is difficult to watch. WCNC is only releasing select portions of video from before the deadly fall. Viewer discretion is advised. 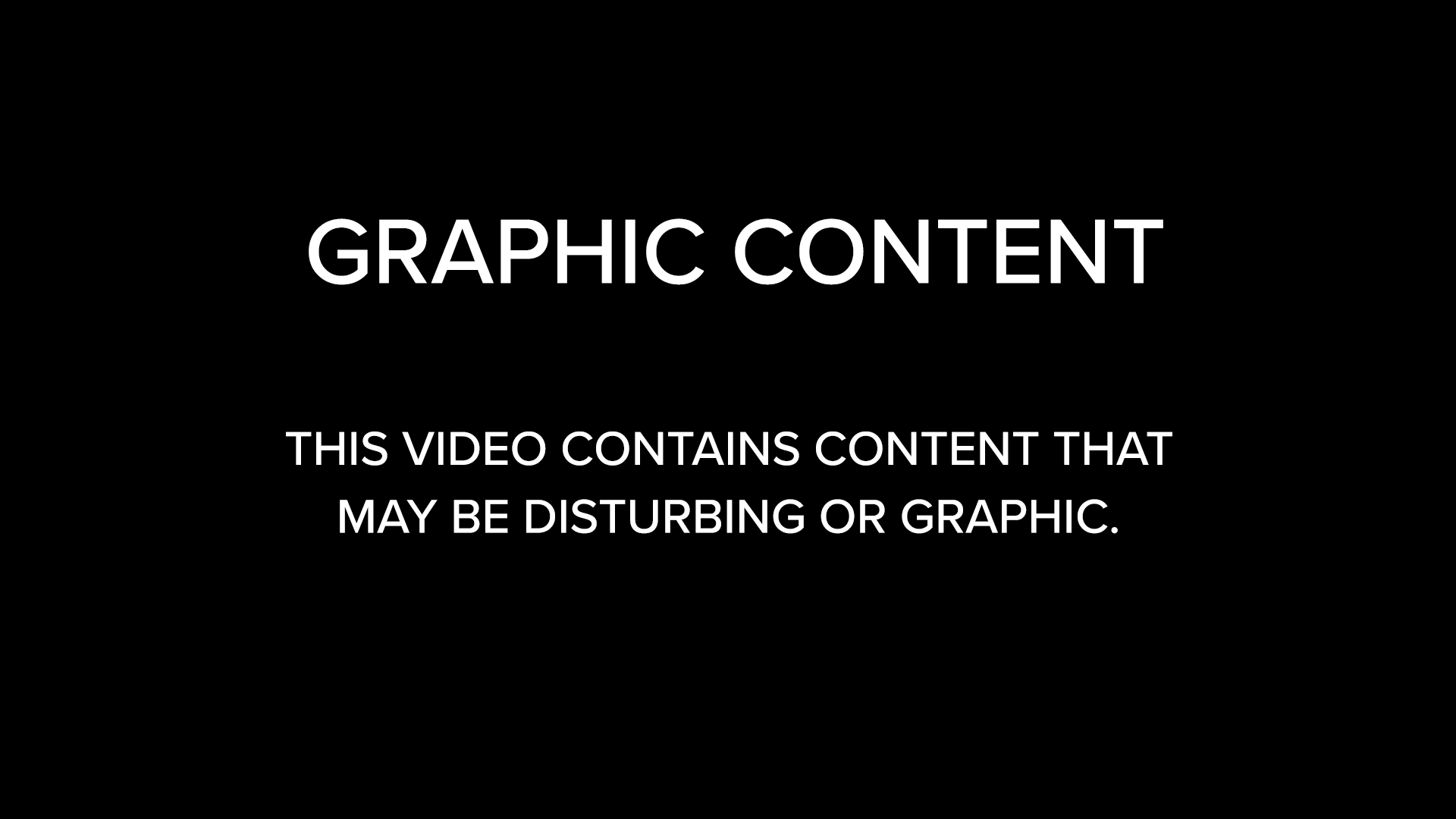 The video shows Cowart and his siblings constantly playing between the escalator and a nearby staircase. A small, open gap exists between the two pathways.

The video eventually shows Cowart's sister grab on to the escalator, which starts carrying her upward. Cowart grabs on too, putting his arm around his sister.

WCNC is not releasing video beyond this point.

Airport records show a painting contractor saw the children and rushed over in time to catch the girl as she fell. The bystander was not able to catch the boy, who died of his injuries days later.

The released video only shows the five minutes before the fall and the 10 minutes after the incident. In that time period, Lightner cannot be seen with her children. Previously released court documents said Lightner left her children alone on the escalator for an hour.

CMPD charged Jiterria Lightner with three counts of neglect. Her attorney has said this could have happened to any parent. They argue the single mother was in a chair less than 15 feet away trying to arrange a ride home at the time.

"This wasn't an instance where she was not paying attention to her children," Michael Greene said in an interview with NBC Charlotte last month.

RELATED: Mother charged after 3-year-old falls from escalator and dies

Greene also questioned why there is an unrestricted gap in between the escalator and stairs.

"Unfortunately, at this particular location there was no barrier that was forbidding a young child, any kind of attractive nuisance from coming in and playing in between those areas," Greene said. "This wasn't an instance where she was not paying attention to her children."

The airport released 15 minutes of video to WCNC NBC Charlotte Wednesday because this is the time frame we requested in October before we knew the police department's investigation suggested the children were essentially unsupervised for an hour.

Bond is back! And new 007 star Lashana Lynch shines in 'No Time To Die' trailer

Woman says someone demanded sexual favors in exchange for her paycheck

Deadly defect found in another version of Takata airbags

You may be required to get your picture taken when leaving, entering US