One-by-one, hearses drove down North Avenue - each representing children killed in the infamous murders that have long been unsolved. 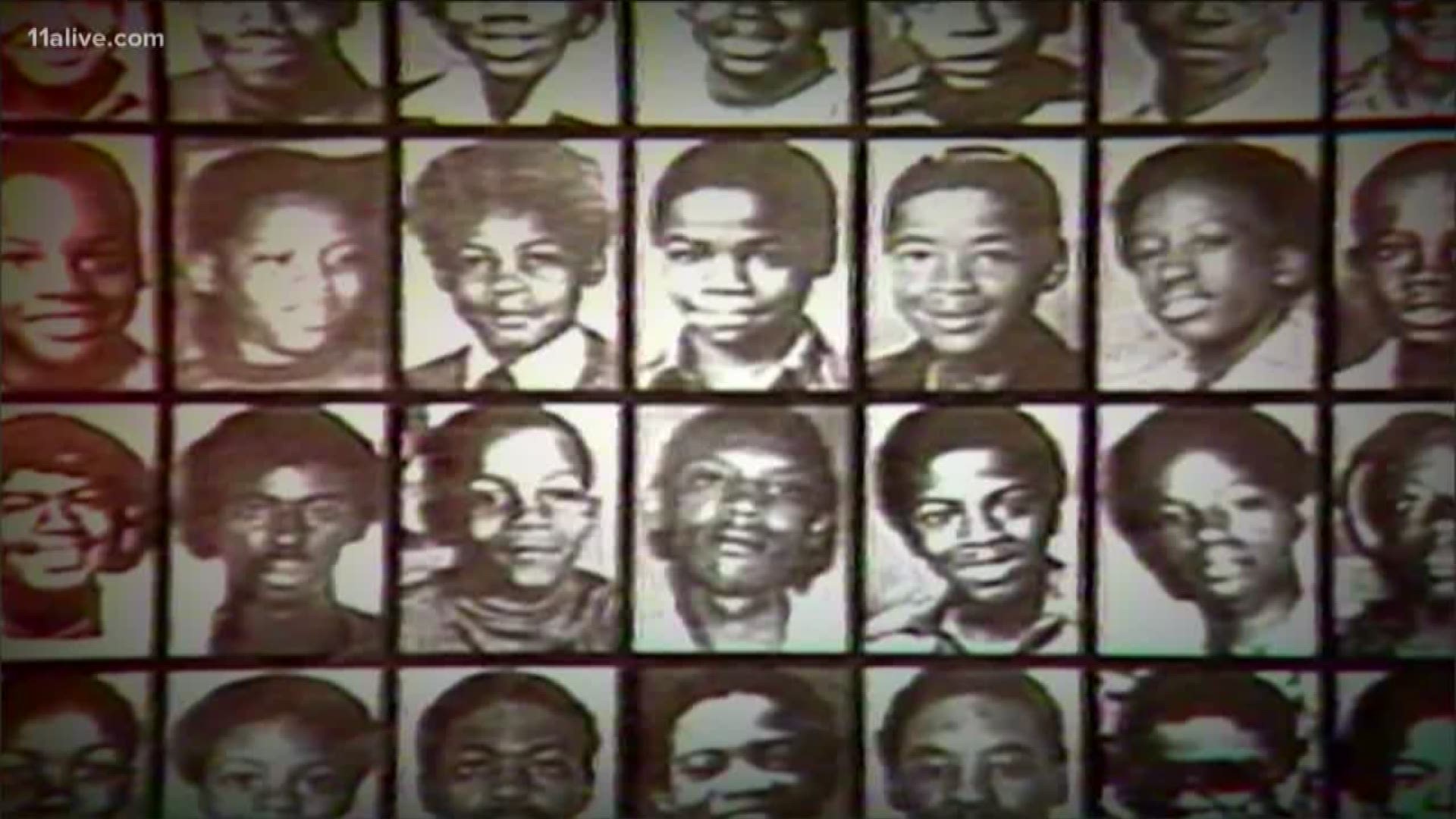 ATLANTA — For nearly 40 years, parents of Atlanta's murdered and missing children have been seeking answers and justice. While the city is taking a fresh look at the case, community members are coming together to show their support to those families.

On Saturday, a procession of hearses drove down North Avenue representing the dozens of kids who were killed.

"Thank God somebody is still fighting to keep everything alive," Larry Leach said.

"Tragedy struck his family nearly 40 years ago when his wife Catherine's son, Curtis Walker, was found strangled to death in the South River.

"Our prayer is that they face that giant," community activist Sunshine Lewis said. "And they're able to move forward from this place. Because we're here to uplift their spirits."

Lewis organized Saturday's memorial as a way to let families like the Leaches know they have support.

"It gives me hope that the right thing will be done," Leach said.

It comes at a time when investigators have launched a new investigation into the murders. Wayne Williams has long been suspected but never convicted of killing any of the kids. Leach has never believed Williams was the killer.

"This unspeakable, sinful act - we want the real person behind bars," he said.

Before he dies, a witness is sharing what he knows about The Atlanta Child Murders

'Baby, momma got a chance to memorialize your death' | Murdered boy's mother gets wish