Bobby Bizup was found dead after disappearing from Camp St. Malo in Allenspark in 1958. 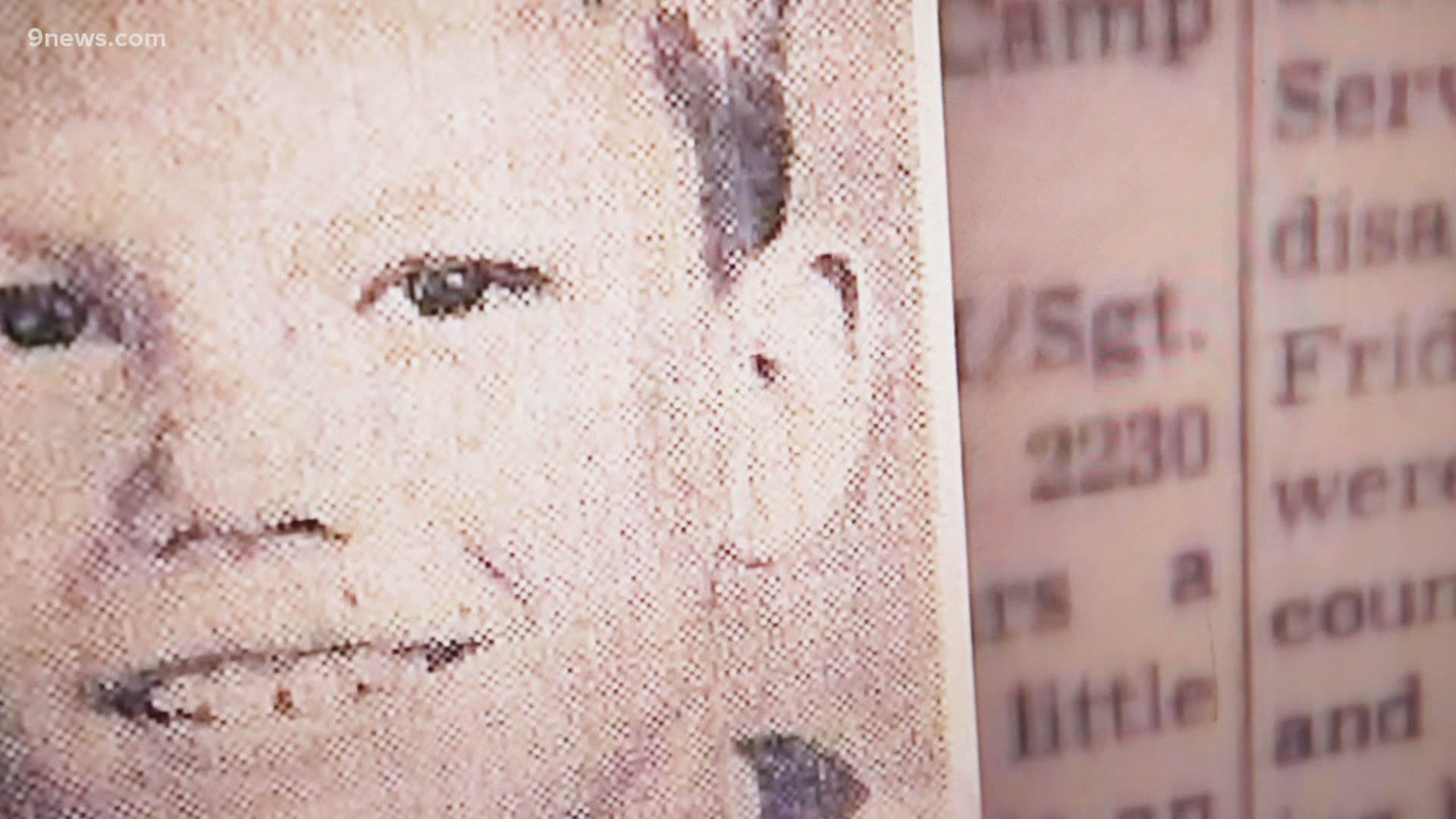 DENVER — More than 60 years after a deaf boy died after vanishing from a Catholic summer camp, federal investigators have obtained a stunning piece of physical evidence: a skull that’s believed to be the boy's, 9Wants to Know has learned.

It’s not clear how the discovery could affect the ongoing federal investigation into the case, which was jump-started by a 9Wants to Know report that raised troubling questions about the 1958 disappearance of Bobby Bizup from Camp St. Malo near Allenspark.

Watch Kevin's full story about the skull's discovery tonight on 9NEWS at 9 and 10 p.m.

The following summer, hikers discovered some of the boy’s remains several miles west of the camp, high on Mount Meeker in Rocky Mountain National Park. At the time, the incident wasn’t considered anything more than a case of a boy getting lost in the woods and succumbing to the elements.

But after 9Wants to Know revealed that three of the counselors at the camp went on to sexually abuse children as priests, and that other witnesses and documents raised other questions about the sequence of events when Bobby went missing, park service and FBI agents launched a wide-ranging investigation.

“Poor Bobby,” his cousin, Harriet Dudich, told 9Wants to Know. “He needs justice, you know – laid to rest and rest in peace. It's sad.”

DNA testing is underway to confirm that the skull is the boy’s, 9Wants to Know has learned.

It was turned over to federal authorities earlier this year by a Denver-area man, Dr. Tom McCloskey.

He told 9Wants to Know that it had originally been in the possession of his father, Dr. Joseph McCloskey – a prominent member of the Catholic Church and a close friend of the priest who was running Camp St. Malo when the boy vanished.

Joseph McCloskey died in 1980, and Tom McCloskey said he took possession of it a couple of years later.

Tom McCloskey said that the only thing his father ever told him was that it may be the skull of a boy who disappeared from the camp. He said he could not remember his dad’s exact words.

Over the years, he said he tried several times to identify the boy and find news stories about the disappearance.

He was never able to.

Then in late December, he saw the 9Wants to Know documentary “Mystery on Mount Meeker,” and realized the skull was likely Bobby’s.

> Watch the full "Mystery on Mt. Meeker" special in the video player below. 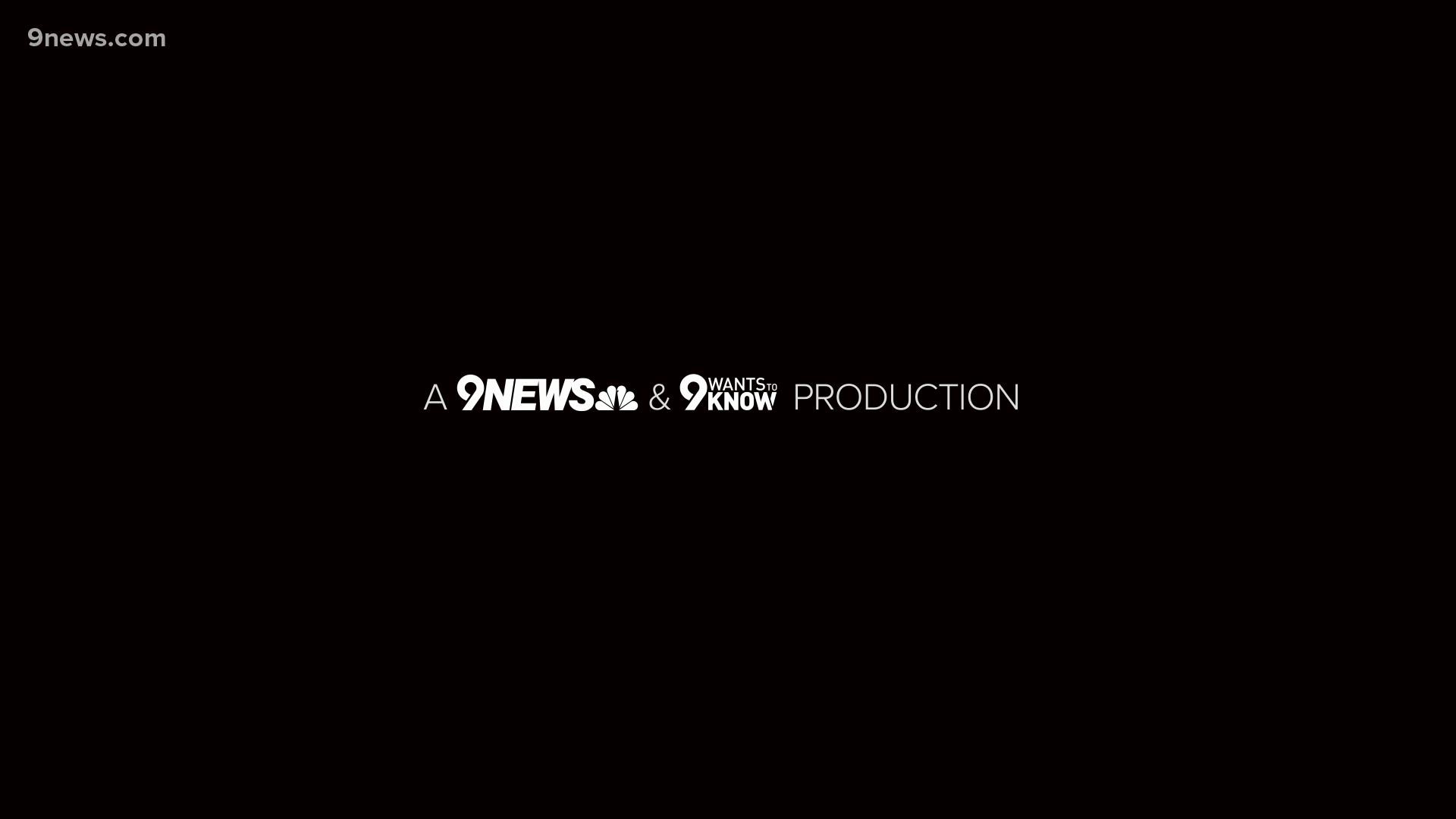 You can also watch this anytime on demand on ROKU, Amazon Fire and Apple TV. Click the link below for the details.

He contacted federal authorities and turned over the skull, which had been stored in a paper sack in his basement.

The discovery adds another dimension to a mystery in which many of the key players are no longer alive and numerous questions remain unanswered.

Bobby, the only child of an Air Force master sergeant and his wife, was almost completely deaf. He communicated through sign language and lip-reading, but he had trouble speaking – especially if he was agitated or upset.

In 1957 and 1958, he made five week-long visits to Camp St. Malo, located between Allenspark and Estes Park.

The camp was a mecca for young Catholic boys, who hiked in the nearby national park, shot rifles, made crafts, built models and swam.

At the time, Father Richard Hiester, the camp director, told reporters that Bobby had been fishing and had failed to follow a counselor and other boys back to the main lodge for dinner. A search party went out that night, and within days hundreds of people, aided by bloodhounds and aircraft, were in the woods looking for the boy.

They never found him, and eventually the search was called off.

1 / 11
Courtesy Harriet Dudich
Bobby Bizup with his parents and aunt and uncle during a visit to Pittsburgh in 1956.

The following July, a group of hikers – three counselors and a group of boys from the camp – were headed up Mount Meeker directly west of the camp when one of them came upon a bone and a scrap of clothing.

A search the following week yielded more bones and more clothing, and authorities concluded they were Bobby’s remains – and that he’d died “probably from exhaustion and exposure.”

Nobody questioned the incident, and it was never thoroughly investigated.

“The rest of their lives, they were married and happy together, but there was always the sorrow in their heart,” Dudich, the boy’s cousin, told 9Wants to Know. “You could just tell.”

But a 9Wants to Know investigation raised numerous questions about whether Bobby’s disappearance was really just an incidence of a boy getting lost in the forest.

The counselor who admittedly was among the last to see Bobby – and the one who found the bone and clothing on Mount Meeker – was Neil Hewitt.

At the time he was in the seminary. After being ordained in 1962, he molested at least nine boys in four different Colorado parishes before leaving the priesthood in 1980 and getting married.

Hewitt has repeatedly denied to 9Wants to Know that he had anything to do with Bobby’s death. 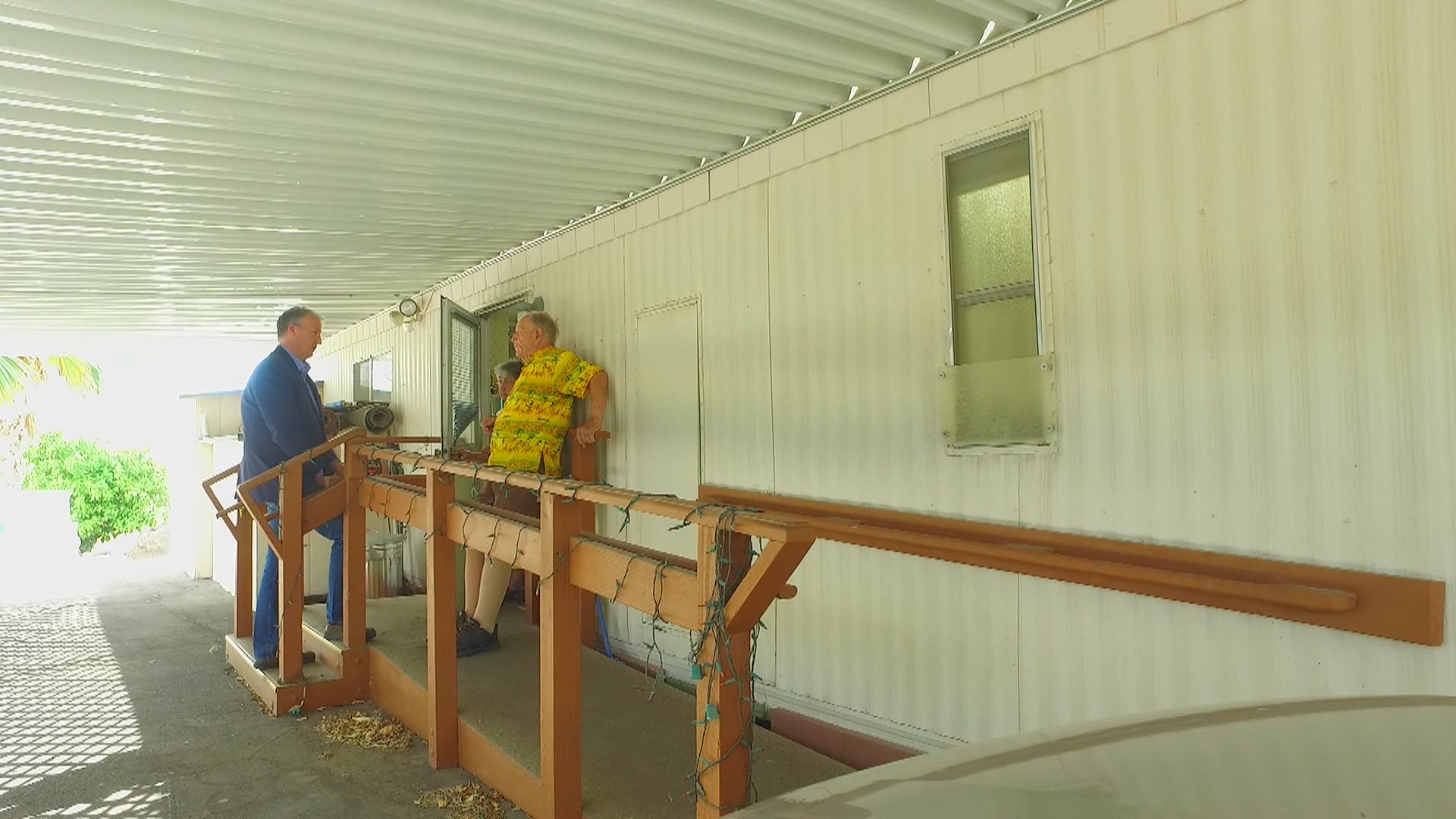 Two other seminarians serving as counselors, Harold Robert White and Gerald Repola, also went on to be clergy child sex abusers. White was the worst of the worst with at least 70 known victims.

In addition, 9Wants to Know found that the story of Bobby’s disappearance didn’t mesh with eyewitness accounts.

Both Hewitt and Richard Hiester, the nephew and namesake of the camp director, saw Bobby just before he disappeared, and both described him as being upset before running off.

At the same time, National Park Service documents obtained by 9Wants to Know show that Hewitt discovered the bone and piece of clothing on July 3, 1959. However, Father Hiester didn’t report it to the park service until three days later, on July 6.

Against that backdrop comes the discovery of the skull – and a host of new questions.

No one knows who found the skull – or when – but it’s presumed to have been discovered sometime after the other remains were located and buried at Fort Logan.

Larry Collins, a seasonal park service employee involved in the initial search for remains, said Bobby’s skull was never located. A park service report obtained by 9Wants to Know details many other bones that were found but does not mention the skull.

The camp director’s nephew told 9Wants to Know that federal investigators told him they believe his uncle was in possession of the skull and gave it to his friend, Dr. Joseph McCloskey.

Father Hiester, like many others there when Bobby vanished, is no longer alive – but his nephew is troubled that he apparently didn’t notify the authorities or the boy’s family.

“It's very disturbing to me to think that,” the younger Hiester told 9Wants to Know. “I can't fathom the reason. There must have been one, obviously, but I can't fathom what it would have been.

“And so what settles is that it's incomprehensible, that I don't understand it, and I guess it's concerning.”

Similarly concerned is longtime prosecutor Rich Orman, who was troubled by the findings of the 9Wants to Know investigation – and aghast at the newest development.

He said whatever the reason, it makes him even more suspicious than he already was.

“You just don't hide that unless you have something to hide,” Orman said.

Mark Haas, the spokesman for the Archdiocese of Denver, said the organization is cooperating with investigators.

“This tragic situation occurred over 60 years ago and no one currently working for the Archdiocese has any direct knowledge of it, other than newspaper clippings from 1958 and 1959," he said.  “We have provided a National Park Service agent with all of the newspaper clips from our archives for their review and offered to help in their investigation in any way that we can.”

The question now is whether investigators can determine exactly what happened – and whether Bobby was a victim of foul play.

“Somebody could write a book about this – a mystery book – and there would be no ending,” Dudich said. “That’s how I feel, you know? All these years nobody knew anything, and then all of a sudden, a year or two ago this came up.

Contact 9Wants to Know investigator Kevin Vaughan with tips about this or any story: kevin.vaughan@9news.com or 303-871-1862.