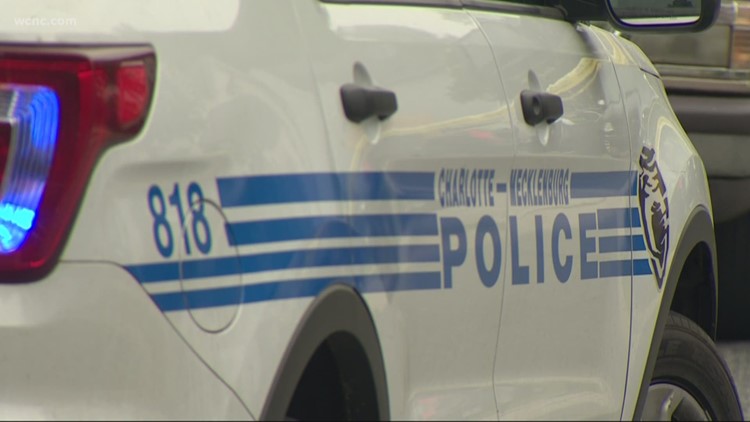 CHARLOTTE, N.C. — Bomb squad technicians have given the all-clear after a suspicious package was located in southwest Charlotte.

According to police, their officers were alerted of a suspicious device in a business park on Forsyth Park Circle.

Bomb squad technicians said the device has been rendered safe and determined not to be incendiary.

Detectives with the Arson Unit are currently conducting an investigation into the origin of the package.

The investigation into this case is active and ongoing.  As additional information develops, it will be released by the CMPD’s Public Affairs Office.  Anyone with information concerning this incident is asked to call 911, or leave the information anonymously by calling Crime Stoppers at 704-334-1600 or visiting the Crime Stoppers website at http://charlottecrimestoppers.com/.

12-year-old dragged, hit by his own school bus after backpack gets caught in door

100+ first responders searching for missing NC teen'I'm not afraid of dying': Alex Trebek opens up about latest round of cancer treatment