Federal investigation into Breonna Taylor's death could be finished by May, 2X says

Christopher 2X said the FBI informed him this weekend that their investigations could take 12-16 months, meaning it could end from May to September 2021. 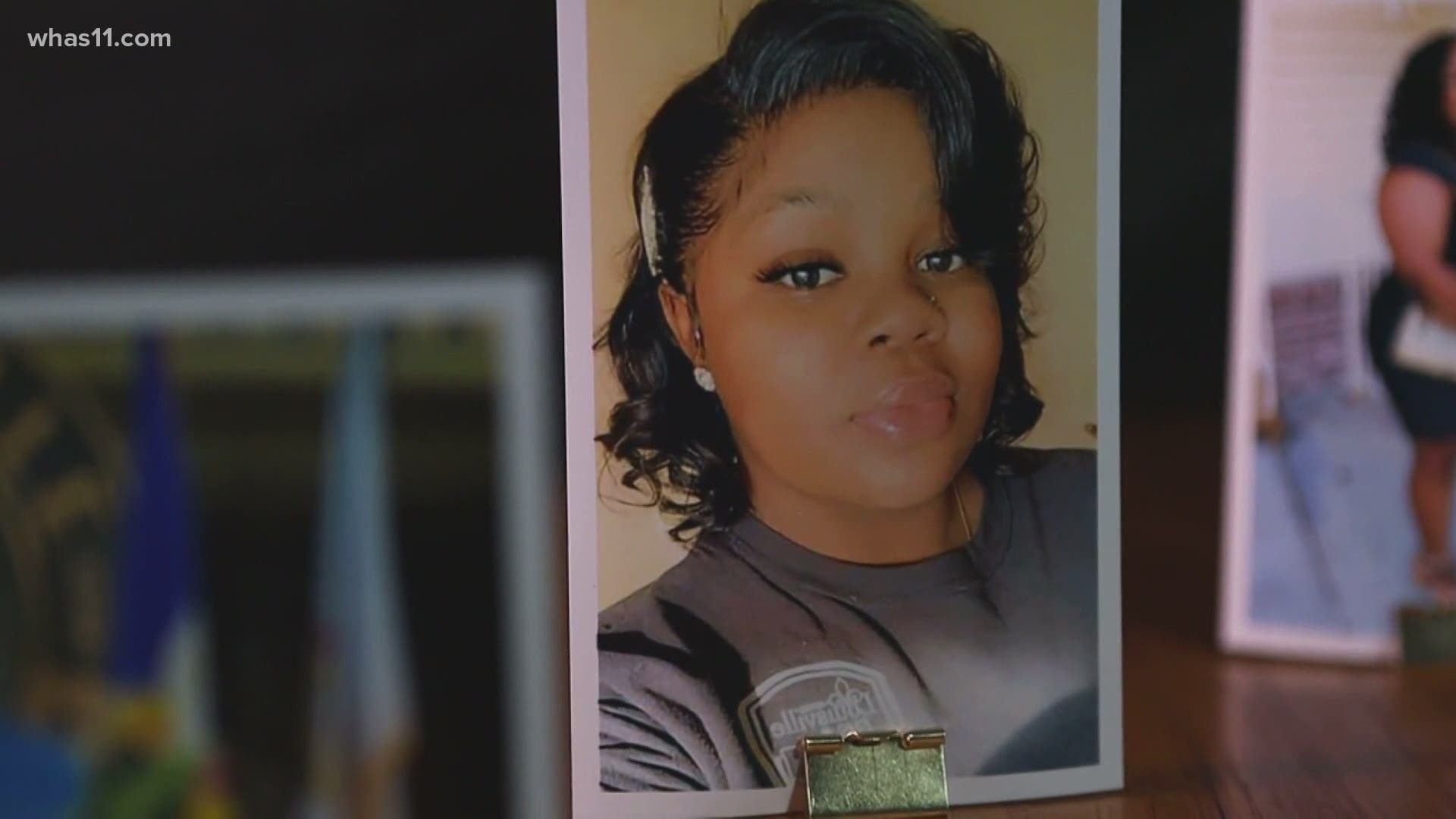 LOUISVILLE, Ky. — The FBI has told community organizers that the federal investigation into Breonna Taylor's death could finish as early as May.

Game Changers' Christopher 2X said the FBI informed him this weekend that their investigation could take 12-16 months, meaning it could end from May to September 2021.

"There's always going to be a lot of question on when are they gonna finish the investigation," 2X said, "but that's the bottom line they gave our organization."

Game Changers has had discussions with the FBI since June 2020, most recently meeting with investigators in-person in January to discuss plans for a civil rights summit in connection to Taylor's death.

2X said the timeline was not shocking to him, because many investigations connected to civil rights cases take around a year. 2X said the FBI told the organization COVID-19 caused some issues with the process.

As the city nears one year since Taylor was shot and killed by Louisville police, 2X said he understands frustrations over the length of the investigation.

"The realities are what they are," 2X said. "I get the frustrations, I get the urgency for the call for justice...their bottom line is they are going to do a thorough job and they're not going to be rushed by anybody."

2X said he has not heard anything that might reveal how the investigation will end, but said the transparency on the FBI's part has been important.

"At the end of the day, we know there's going to be a grand jury impaneled at some point, we know that whatever evidence is collected is going to be looked at and we know we're going to get to some conclusion, whether one side likes it or not," 2X said.

After a grand jury decided not to indict any officers directly for Taylor's death, an FBI spokesperson said the bureau was investigating all aspects of her death, and providing all evidence collected to the Department of Justice Civil Rights Division to determine if anyone involved could face federal criminal charges.

FBI Louisville said in a statement that there is no timeline on the investigation's completion, saying they are continuing to "actively investigate all aspects" of Taylor's deaths.

"The COVID pandemic has obviously presented several unexpected obstacles to finishing our investigation," the statement said. "Regardless, FBI Louisville has made significant progress in the investigation since it was initiated in May 2020, and we recognize the public’s interest in the timeliness of our investigation."