Police released bodycam footage of the incident last week, and on Friday McCree’s family and supporters rallied at the Walmart calling for justice. 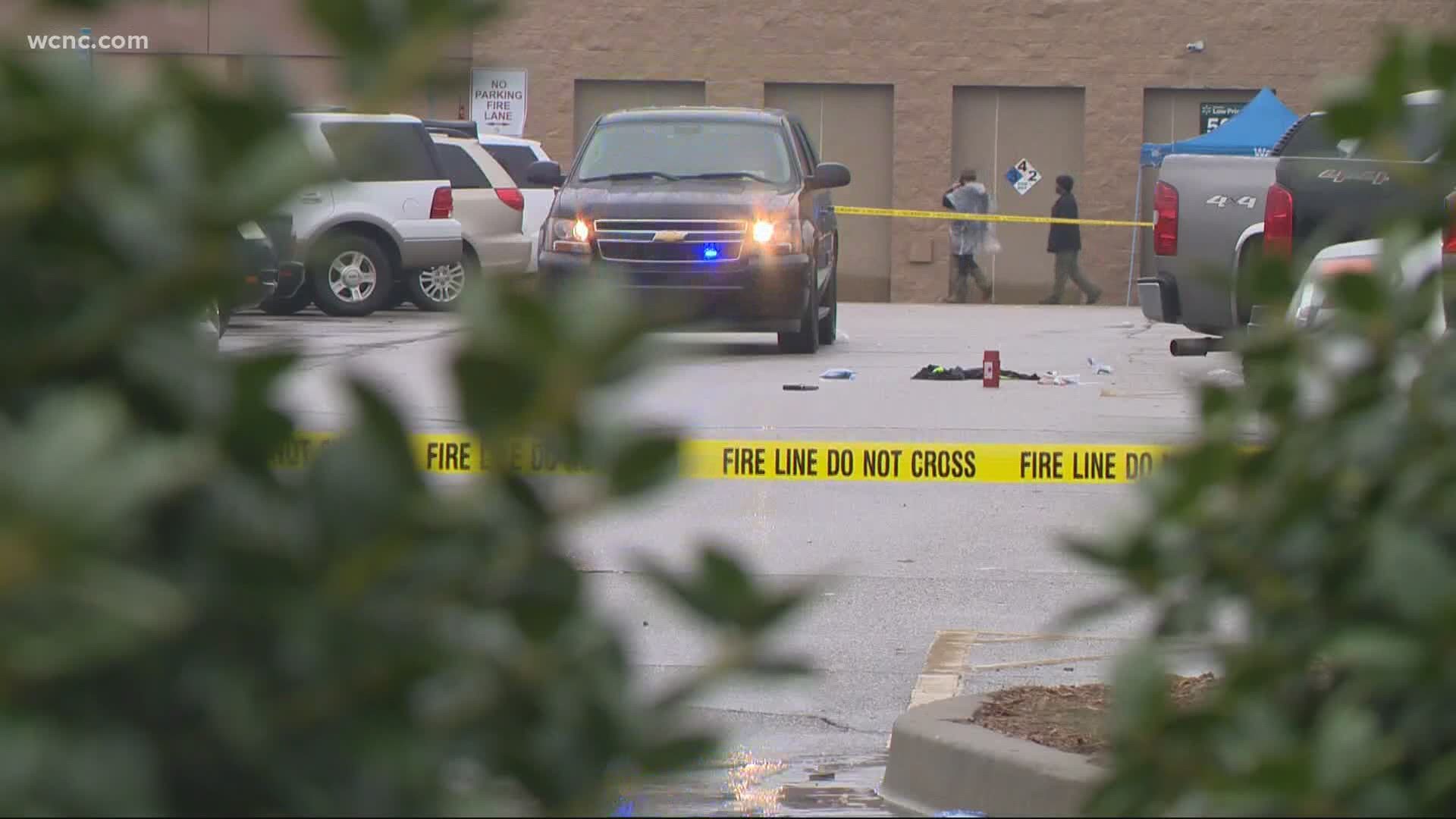 Police released bodycam footage of the incident last week, and on Friday McCree’s family and supporters rallied at the Walmart calling for justice.

Now the South Carolina Attorney General is asking for a federal investigation.

Chief Williams called the press conference in an effort to be “transparent”. He says the findings of the SLED investigation, which included the bodycam video, supports the outcome of no criminal charges for the officers who fired shots.

“This is a very, very serious situation,” Chief Williams said. “This is an incident that involves loss of life.”

Bodycam footage shows McCree in the distance, walking toward the officer in handcuffs.

“Can everyone see that silver object in his hand?” Chief Williams said.

There’s no audio but several shots are fired and McCree falls to the ground.

In a more than hour-long meeting with the media, Chief Williams walked the group through the bodycam footage and even demonstrated how it was possible to point a gun while being handcuffed.

Investigators say McCree was able to make the same move with his own weapon when he escaped from police in handcuffs after he was caught shoplifting. They say McCree went to his vehicle and retrieved his gun when responding officers arrived.

“Anybody that got the blood of Ariane McCree on their hands needs to be fired,” National Civil Rights Activist John Barnett said.

McCree’s family gathered Friday calling for justice at the Walmart where the shooting unfolded. Chief Williams said the officers involved are still with the department.

“When someone is pointing a firearm at you and walking toward you, I don’t know of a whole lot of de-escalation that you can insert but to respond,” Williams said.

Right now it’s up to the Department of Justice to review the case. Chief Williams says he welcomes another set of eyes, and he’s confident another investigation will reach the same conclusion SLED did back in March.

Could a facemask requirement stop the spread of COVID-19?