An audit previously questioned millions in charges connected to HNTB. The company managed the construction of the Blue Line Extension and has other city contracts. 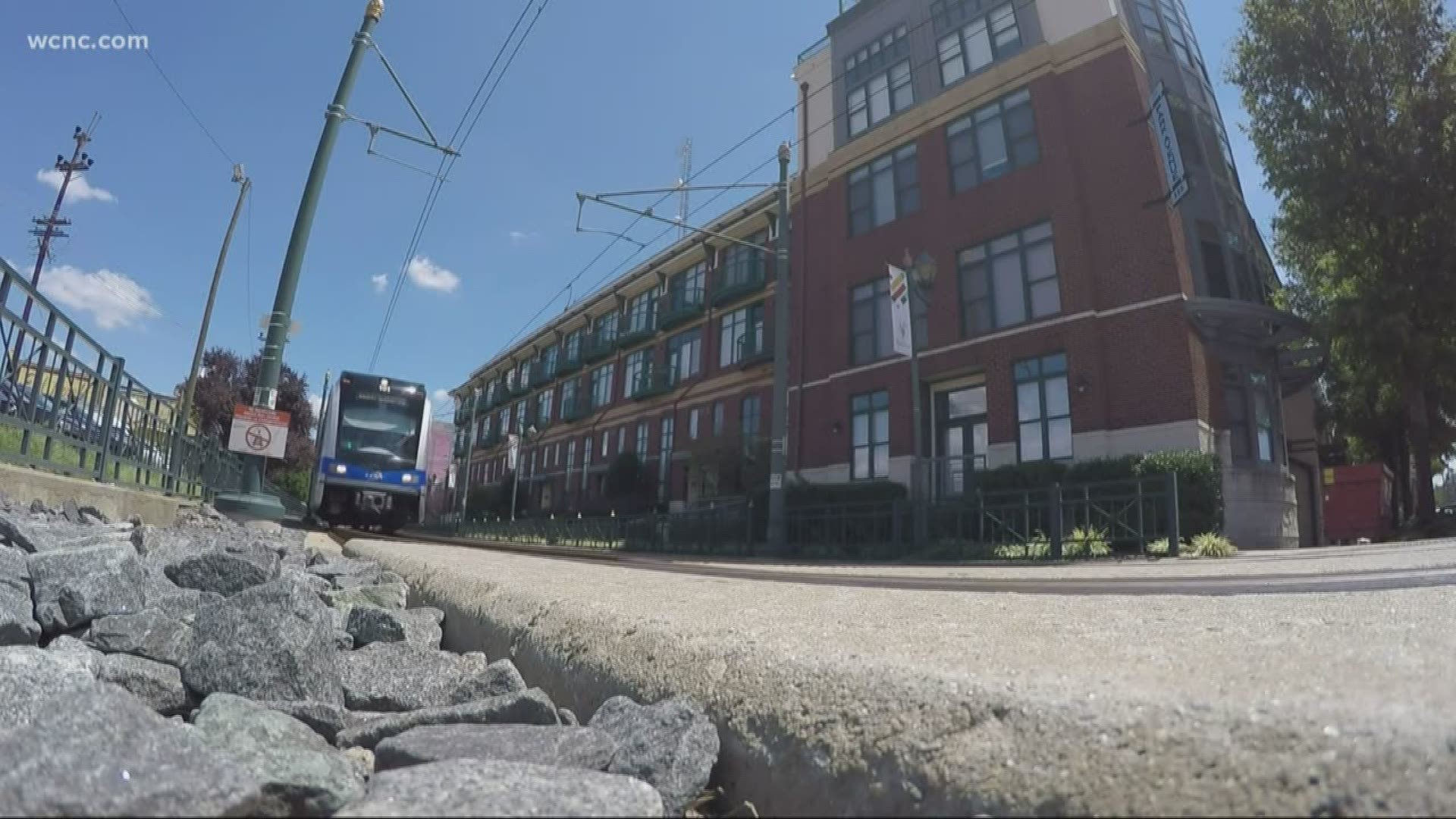 CHARLOTTE, N.C. — Charlotte city auditors are moving forward this month with a major review of millions of dollars in city contracts linked to HNTB. The company managed the construction of the city's Blue Line Extension project.

Auditors found taxpayers were over billed by at least $1.6 million. They questioned $3 to $6 million in charges altogether connected to the architecture and engineering consultant's labor and overhead rates.

After WCNC discovered similar accusations involving HNTB in other cities and identified millions of dollars in additional unquestioned city contracts, Councilmember Tariq Bokhari asked for a full review of those contracts.

"I went and kind of asked the follow-up questions," Bokhari said after our discovery. "It's hard for us to see every single little detail. There's so much coming at us, so when folks like you go out there and find little details that end up could being big things, it's important."

RELATED: Same company that overbilled Charlotte has $89 million worth of contracts with city

"Auditors are currently reviewing other city contracts with HNTB, including some which have been closed out in the past few years," City Auditor Greg McDowell said. "The audit will likely be performed over a 60-90 day period."

While auditors start their comprehensive review, the City of Charlotte has yet to recoup any of its overbilled charges.

"We continue communication with HNTB and are beginning the dispute resolution process per the City's contract with HNTB," CATS spokesperson Juliann Sheldon said.

The WCNC Defenders previously uncovered campaign finance records show the company's political action committee has a long history of donating to local leaders, including half of the current City Council.

CMS schools required to track number of drills, but not actual lockdowns