Festival organizers outline scenarios from bomb threats to tornadoes, but there's nothing about a mass-casualty crowd surge event. 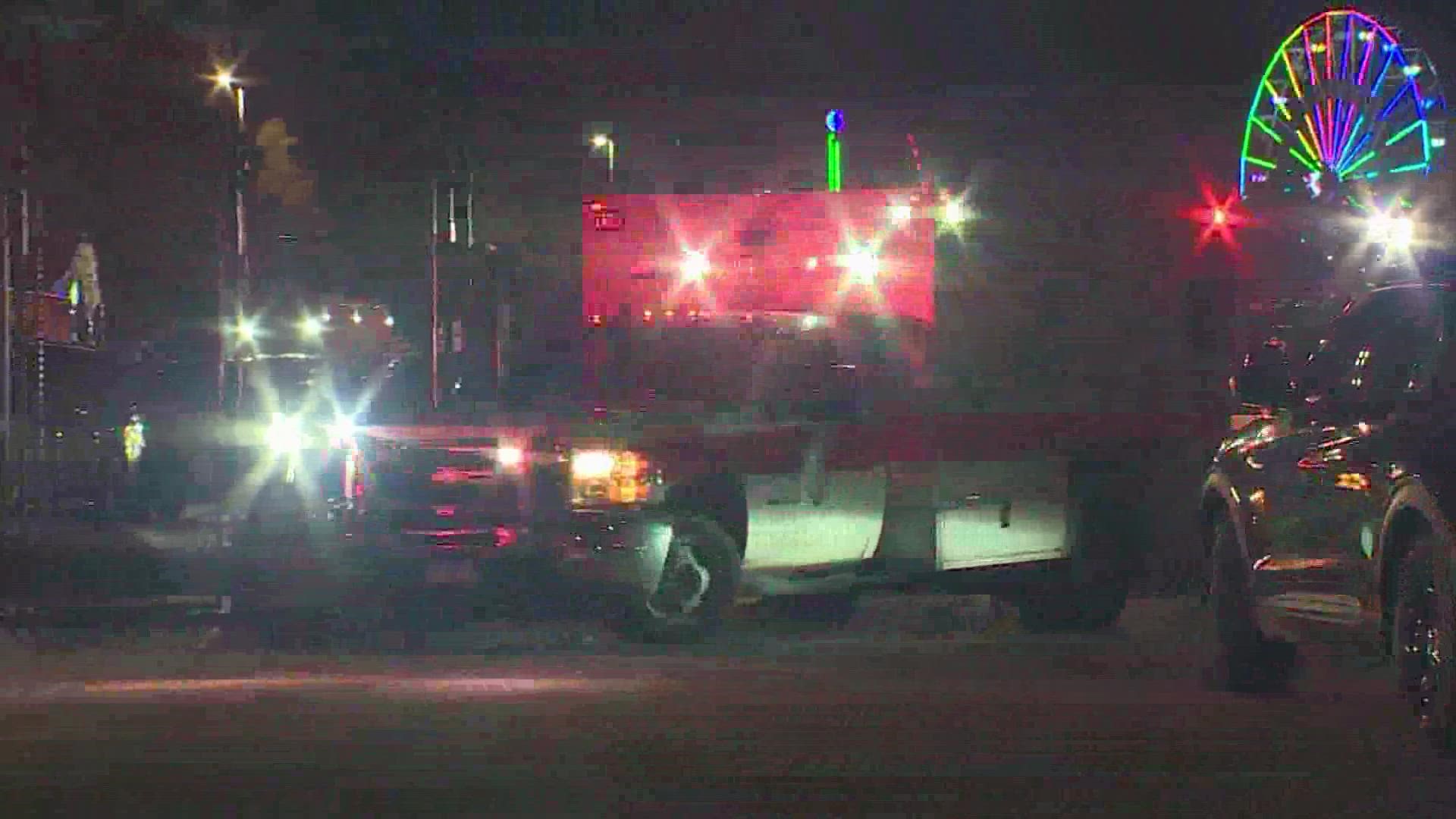 HOUSTON — The security and emergency response plan prepared by Astroworld organizers ahead of the festival outlines scenarios ranging from bomb threats and active shooters to lightning, tornadoes and even an earthquake.

But the 56-page document never once mentions crowd surge.

“Nothing about crowd emergencies, nothing about crowd density, crowd collapse, crowd crush,” said Paul Wertheimer, a nationally-recognized crowd safety expert and founder of Crowd Management Strategies. “And yet it’s a concert and festival with standing room environment, and you know, they’ don’t even mention that as one of the emergencies."

The closest thing the event plan mentions is “crowds exhibiting threatening or destructive behavior,” In that section, the listed response is to request a supervisor and additional security support, but “do not engage the crowd.”

The plan states Astroworld, as an organization, “will be prepared to evaluate and respond appropriate to emergency situations” and identifies the “ever-present threat of a mass casualty situation” as a key concern.

When mayhem ensued Friday night with ambulances rolling to the scene to aid the injured and dying, there were clearly spelled-out plans to halt the concert. Those include pre-scripted public service announcements to interrupt the event and evacuate the venue, as well as the ability to shut down power to the stage “if the lives of employees and guests are in immediate danger.”

The authority to do so falls under the incident commander, which according to the security and emergency plan, is the Houston Police Department.

Saturday, Houston Police Chief Troy Finner said a mass evacuation of the venue was too dangerous.

“You cannot just close when you’ve got over 50,000 individuals,” Finner said. “We have to worry about rioting, riots,”

Instead, the show went on for more than 30 minutes after the Houston Fire Department declared a mass-casualty event.

“The show should have been stopped before anything ever got this far,” Wertheimer said.

RELATED: Astroworld Festival tragedy: What we know about the eight victims

KHOU 11 Investigates tried to ask HPD Chief Finner and Houston Fire Chief Samuel Pena about the plan but department officials said they were unavailable for interviews. The authors of the plan did not respond to requests for comment.

City officials have said a private security force of 750 was hired for the festival. Records show that company, Contemporary Services Corporation had been disciplined by the Texas Department of Public Safety three times over the past five years. Most recently, it was fined $1,800 for not properly licensing employees with the state.

The company did not respond to requests for comment.

Eight people died during the Travis Scott concert, 25 were rushed to the hospital and more than 300 were treated on the scene. 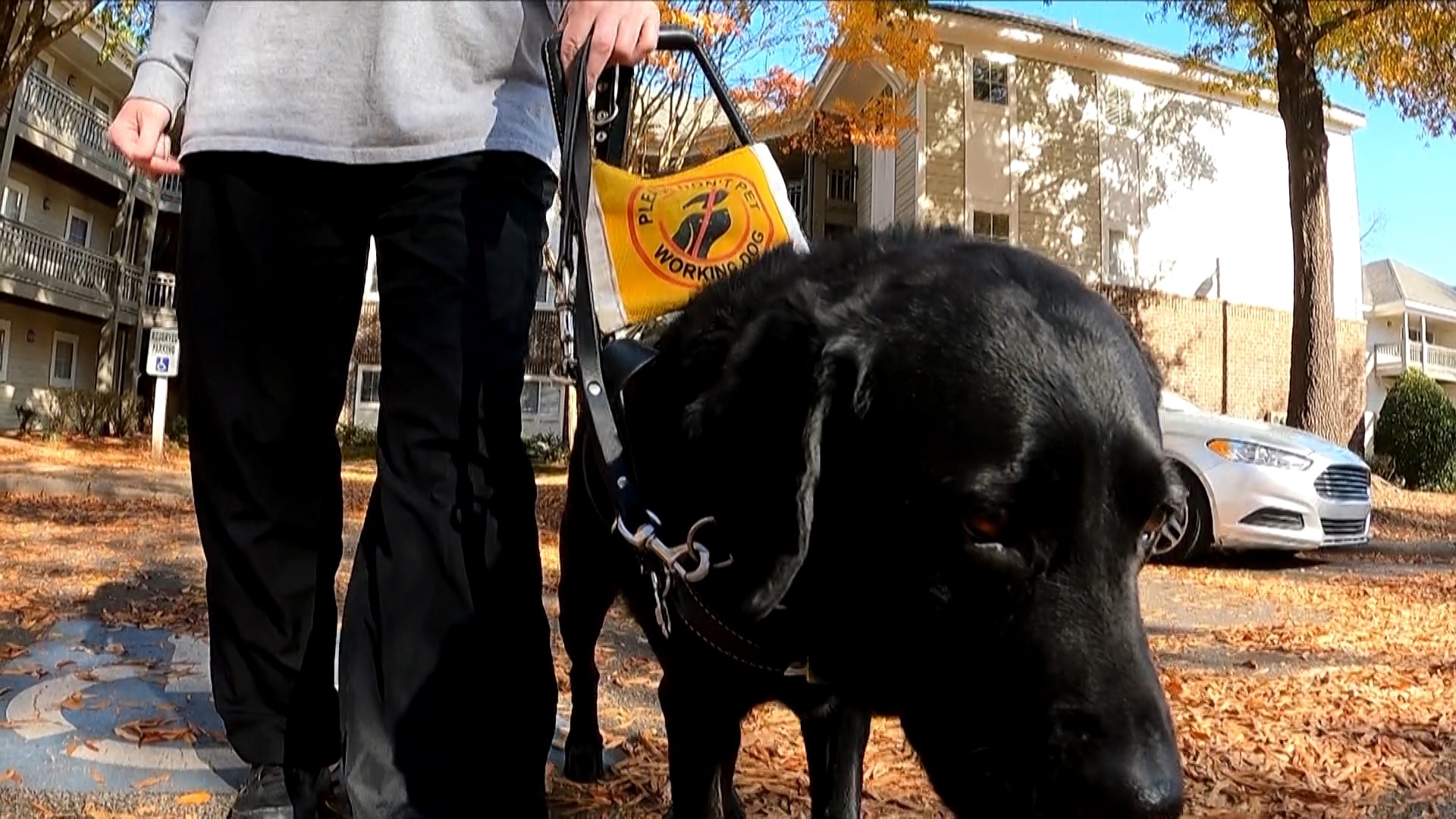