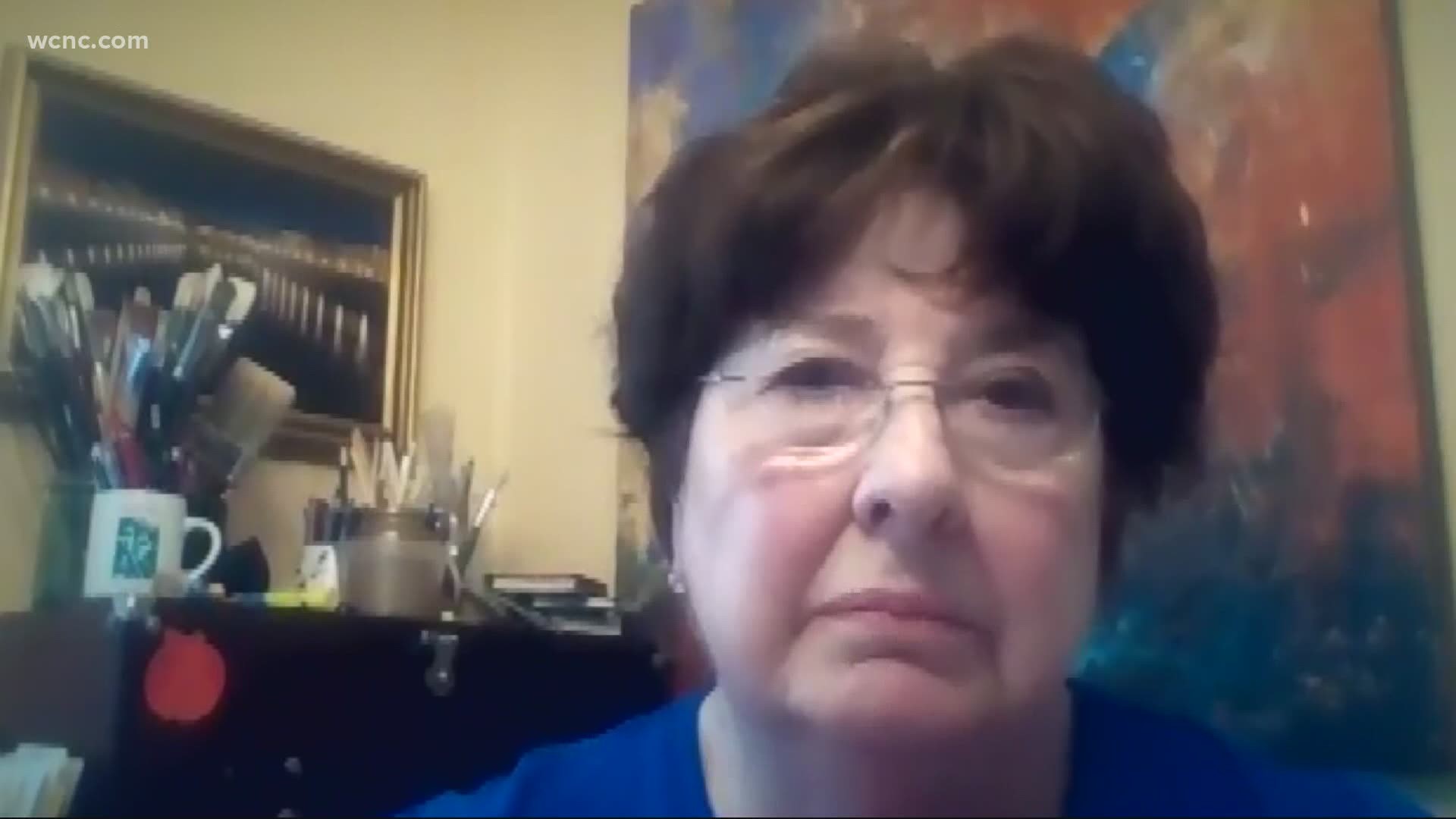 CHARLOTTE, N.C. — A Charlotte woman waiting three months for her unemployment benefits says she received the aid just 24 hours after an investigation from the WCNC Charlotte Defenders team.

Margaret Rossetti said her benefits were initially denied, but that decision was reversed after her story aired on WCNC Charlotte Tuesday night.

“It is a miracle,” Rossetti said. “I got money in my account today.”

The email from the North Carolina Department of Commerce said they reversed their initial decision and she is now eligible for unemployment benefits.

“I just stared at it [the email], that this actually happened. You didn’t hear the screaming from where you are?,” Rossetti said as she laughed.

The travel agent first applied for benefits in March, after she said her business took a major hit.  Since she’s self-employed, her claim was transferred to the Pandemic Unemployment Assistance Program (PUA).

“I have been in contact with DES every day,” she said.

In May, she received a letter denying her benefits.

“I don't know where to go next,” Rossetti said in a previous interview.

She appealed the decision denying her benefits, but then was forced to wait several more weeks.

“You had a story on the news Tuesday night at eleven, and in less than 24 hours, everything was resolved,” Rosetti said.

The Defenders investigation found that while many people are struggling to get paid from unemployment benefits during the pandemic, others were overpaid just last year, according to a state audit of the fiscal year 2019.

RESOURCE GUIDE: How to file for unemployment and manage benefits

A department spokesman tells WCNC Charlotte they’re taking several steps to improve the current system, including having a team of experts focus on resolving the oldest and most complicated claims, allowing people to get status updates online and by phone, and increasing the number of people working on claims issues.

“I can see a light at the end of the tunnel because the money came in,” said Rossetti.

The department spokesman also said they have resolved software compatibility issues and resumed cross-matching claims to help identify potential overpayments since July of 2019.

RELATED: 'To me, it's incompetence' | As some struggle to get unemployment benefits, state audit shows others were overpaid last year

RELATED: These industries are hiring new workers during the COVID-19 pandemic