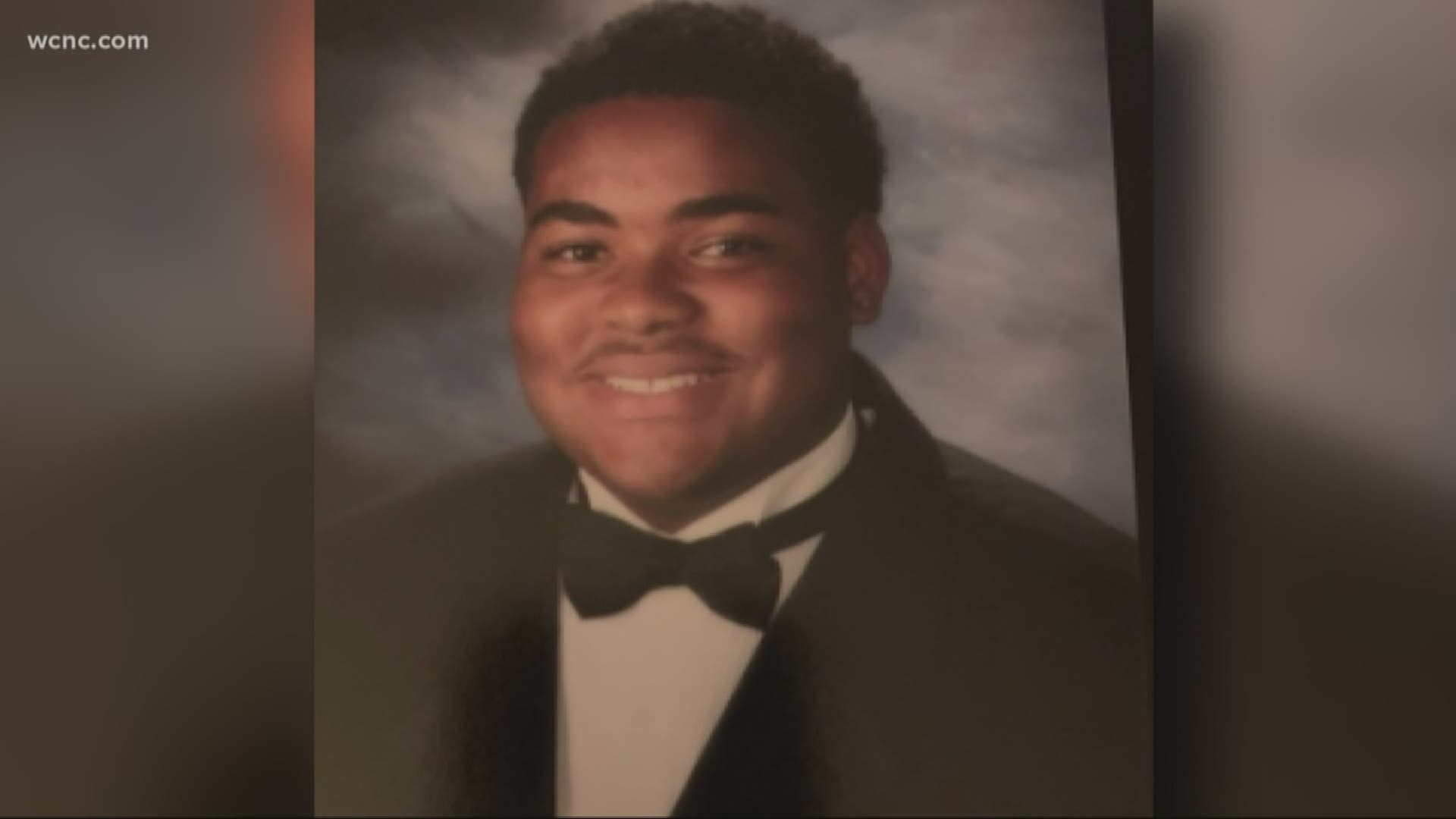 CHARLOTTE, N.C. — An American Airlines company is being nearly fined $20,000 by the state of North Carolina after a tarmac crash at Charlotte airport killed a worker in August.

The citations announced Wednesday by the North Carolina Department of Labor allege Piedmont Airlines, a subsidiary of American Airlines, did not create an "employment free from recognized hazards that were causing or were likely to cause death or serious injury," the citation reads.

Kendrick Hudson died in August when the tug he was driving hit a piece of luggage on the tarmac and flipped.

Hudson's co-workers describe Concourse E as "death valley" because of its lack of lighting and dangerous conditions.

"The citations are certainly a victory for the family of Kendrick Hudson and a validation of our mission for justice. We will hold Corporations accountable who fail to provide safe airport work environments," said civil rights attorney Ben Crump, who appeared earlier this week alongside Hudson's family in demanding safer work conditions.

In their documentation, state officials listed off a number of recommendations for the company:

The company has 15 business days to contest the fine or pay the penalty.

The money collected as a result of the fines will go towards public schools in the state.

In response to the fine, American Airlines released the following statement:

“This afternoon we received information from the Occupational Safety and Health Division of the North Carolina Department of Labor on the investigation into the events surrounding the death of our team member Kendrick Hudson. Our priority is to ensure the safest possible workplace for our team members.

We are currently reviewing the information provided, and will use it to work with the city of Charlotte, the airport and our labor groups to continually increase the level of workplace safety for our team members. Our thoughts continue to be with Kendrick’s family and friends.”