Patrick H. Cannon was arrested after officers found a stolen gun in his father's car. 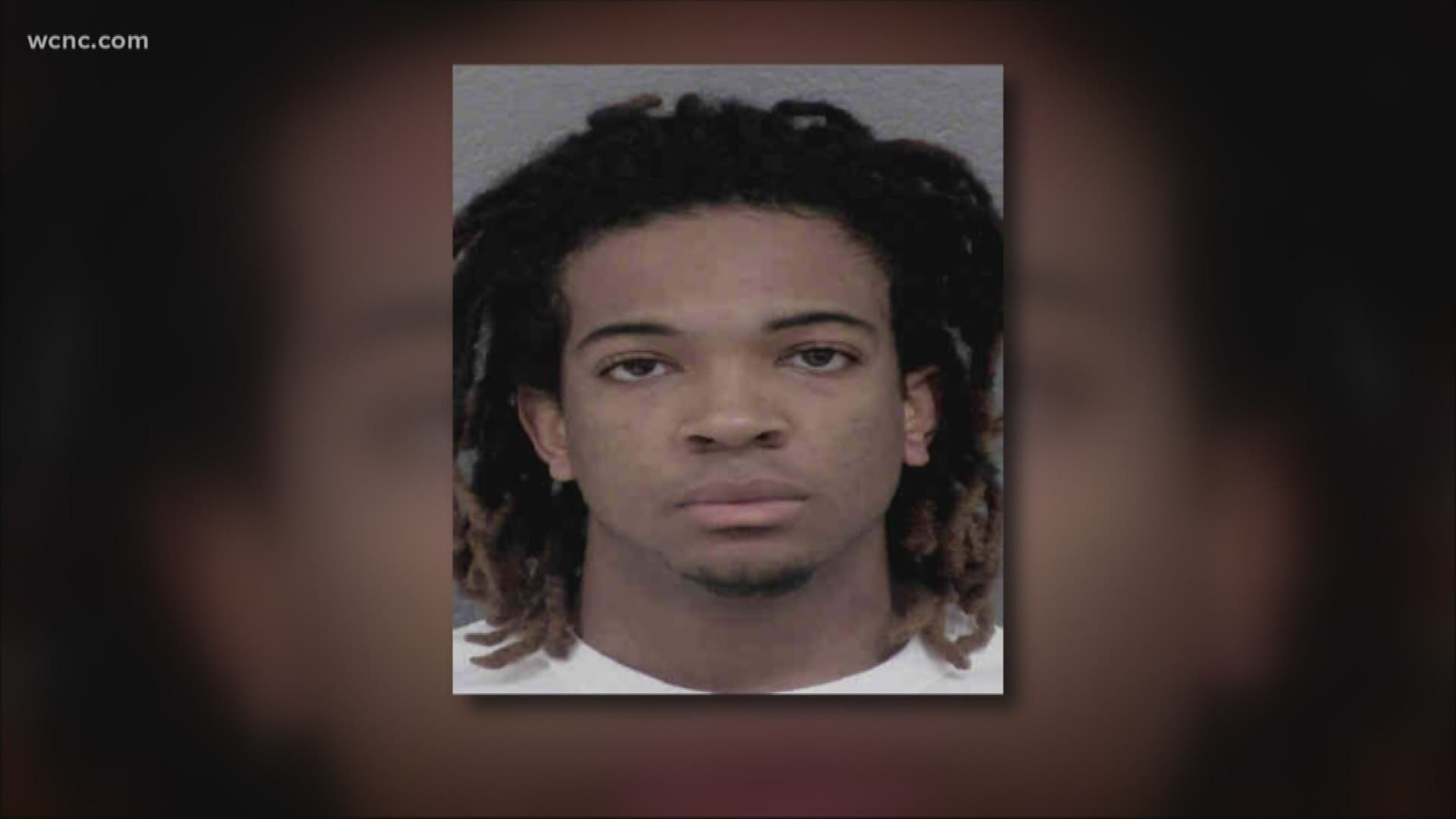 On Sunday, officers interviewed the younger Cannon while investigating an alleged assault at a church, according to Charlotte-Mecklenburg Police Department arrest records obtained Wednesday. A 911 caller said the alleged gunman had returned to an apartment complex near 5700 Leake Street.

While interviewing Cannon, CMPD records indicate Cannon provided a false name and date of birth. He refused the officer's request to search the vehicle, according to the arrest record.

A short time later, the former mayor arrived and identified himself to officers as the registered owner of the car, according to documents. The elder Cannon gave officers permission to search the car.

Inside the car, officers found a Glock 19 firearm under the driver's seat, according to CMPD. The gun was reported stolen from Gastonia.

The 18-year-old Cannon was taken into custody and charged with:

Patrick H. Cannon was booked and released from the Mecklenburg County jail Sunday, according to records obtained Wednesday.

The elder Cannon is the former mayor of Charlotte and in 2014 pleaded guilty to taking $50,000 in bribes from undercover FBI agents.  Patrick D. Cannon believed the agents were out of state developers looking for a hand-up in Charlotte's booming real estate market. He was released from federal custody in 2016.

Avoid the area: I-85 completely shut down by 18-wheeler crash