Data from a Charlotte nonprofit shows these people who were imprisoned are productive, hard workers, helping with the pandemic labor shortage. 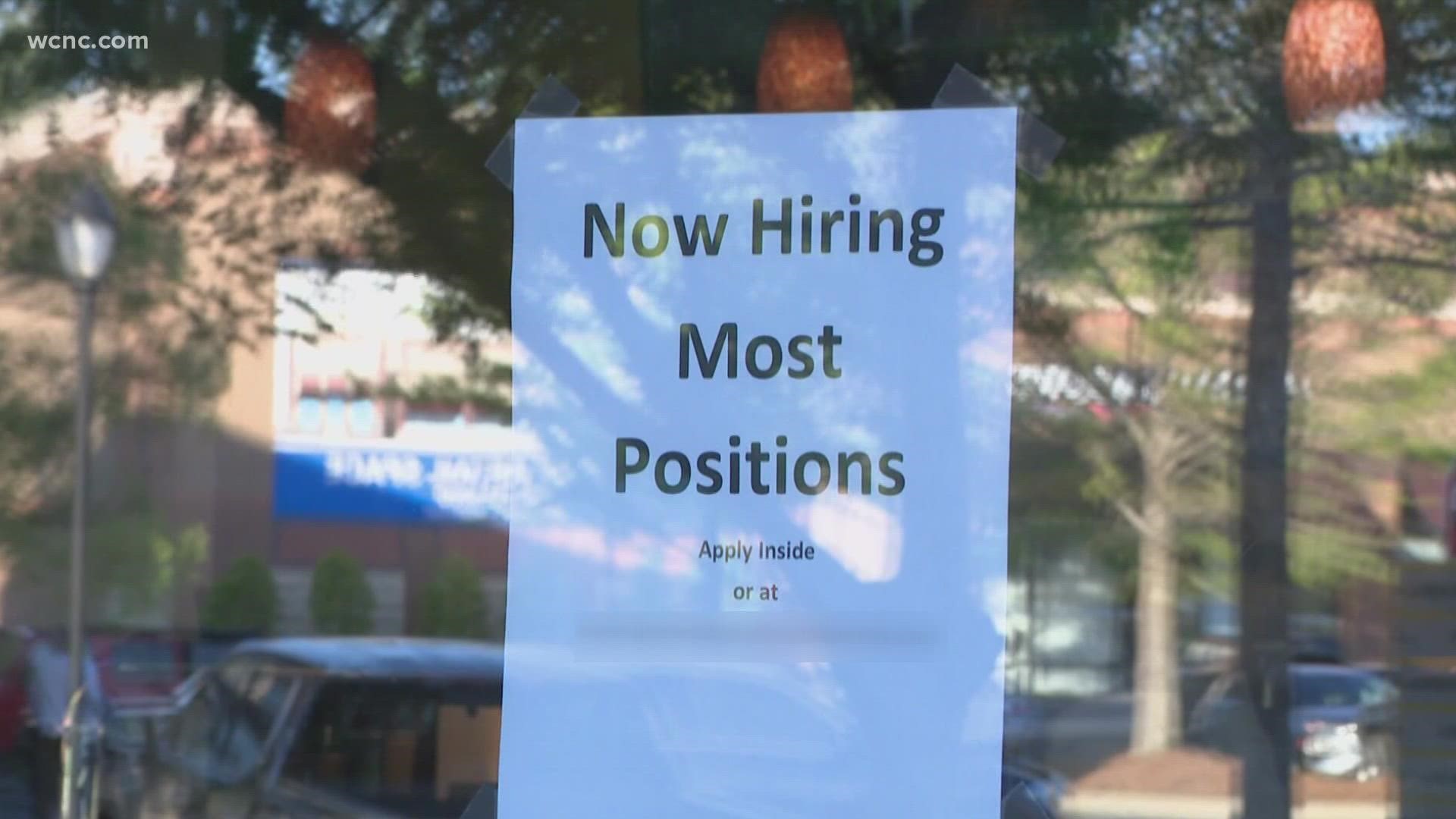 CHARLOTTE, N.C. — EDITOR'S NOTE:: We have tweaked some of the phrasings in this article to use people-first language which avoids turning one aspect of a person’s past into an all-encompassing label, originally developed by people with disabilities. We removed the phrase "former prisoners" and replaced it with people formerly incarcerated or people formerly imprisoned as suggested by The Marshall Project, a nonprofit news organization that seeks to create and sustain a sense of national urgency about the U.S. criminal justice system.

Everyone knows about the labor shortage affecting the United States but there may be an untapped talent pool one Charlotte nonprofit is working to pair with companies willing to hire them: People formerly incarcerated.

These individuals are often locked out of the workforce after their time in prison. There's no question there's a stigma that can make it tough for people who were imprisoned to find work but there are other barriers, too, and the LifeWorks! program at The Center for Community Transitions is working on changing that and having a genuine impact.

"I was in prison for a year-and-a-half," Robert Faust said, admitting he wasn't always on the right path before he started dealing drugs.

Now, he's got a full-time job he's very proud of and a paycheck that's helping him support his 69-year-old mother.

"It feels real good to help her," Faust said. "She's always been in my corner and had my back. I felt like I needed to return the favor."

Faust is a graduate of the LifeWorks! employee readiness program. In the last three years, The Center for Community Transitions has worked with 600 people who were preciously incarcerated. So far, 62% have found jobs.

The center works with companies in the Charlotte area, including Bojangles, Dave & Buster's and Goodwill, to help them get past the stigma and feel comfortable hiring people who were imprisoned.

"What we take a look at is HR (human resources) process, and then we provide education on research that shows justice-involved individuals have higher productivity and lower turnover," Funderburg said.

Faust has been a custodian at Dave & Buster's for the last four months.

"I think it's a testament to the success of the program and providing an environment for people to remember they are not the worst mistake they ever made and then providing them with the tools to rebuild," Funderburg said.

The program has been around for 50 years but not many people know about it. The center also has a special program for women to re-enter society from behind bars that has also seen a lot of success. 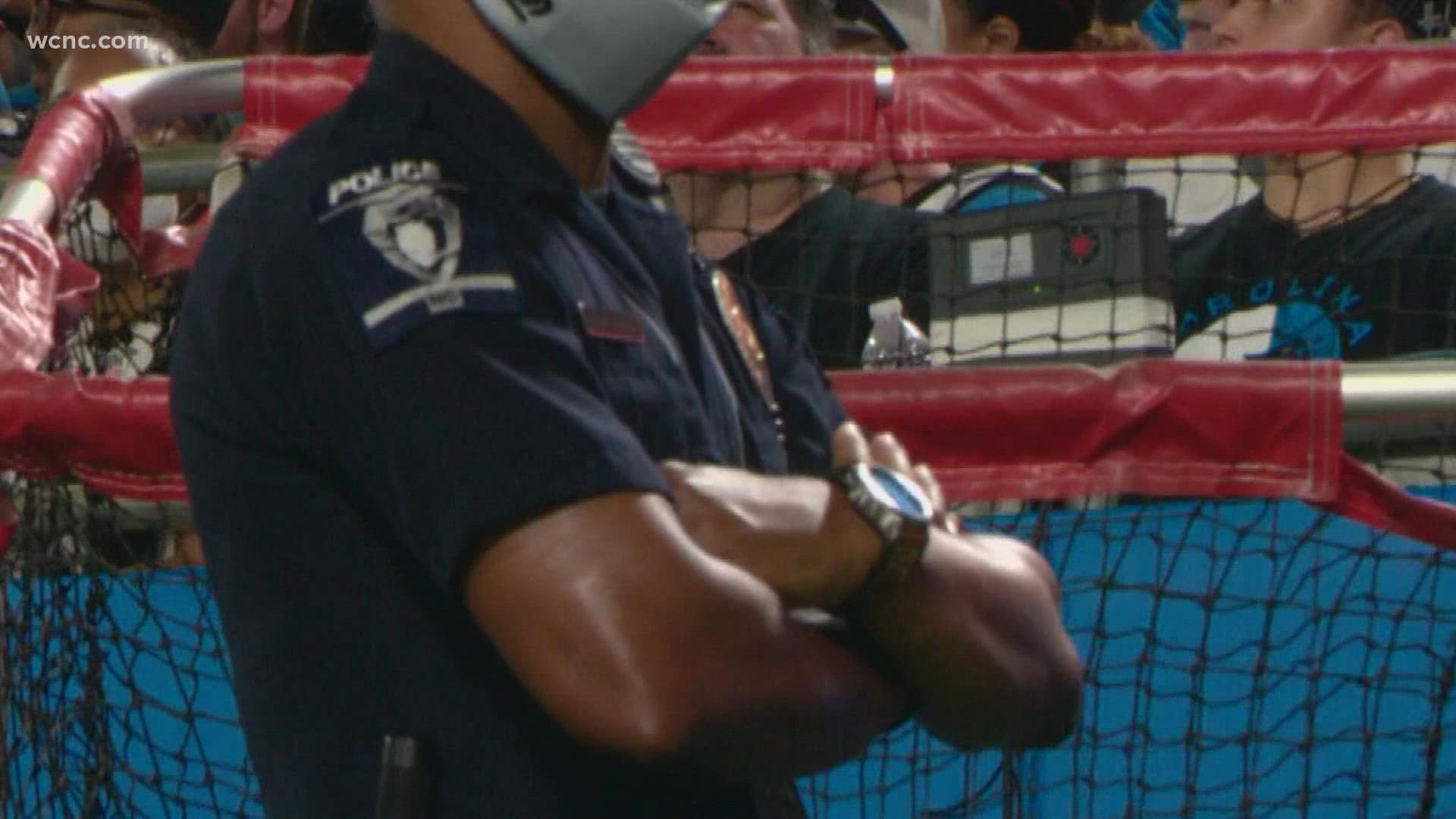