Woman identified in 'very serious' road rage incident near I-77

Police said the woman involved in the incident fired a shot into the victim's vehicle. 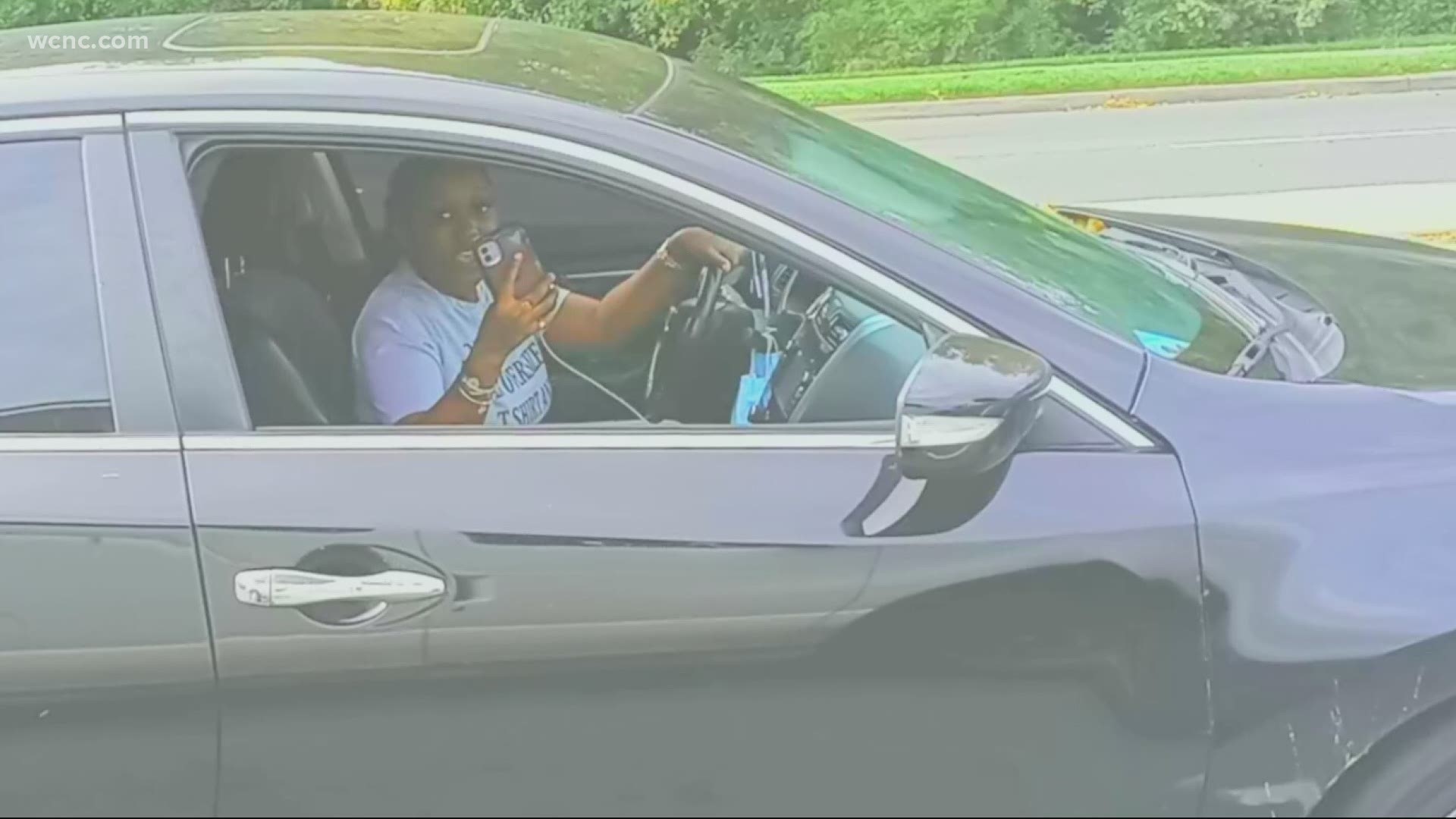 According to police, at around 10:55 a.m., officers responded to the area of I-77 Southbound and the exit ramp to Highway 160 in reference to a road rage and shooting incident.

Police said the victim advised officers that an unknown woman operating a black Nissan Altima fired one shot into her vehicle. The suspect said the bullet passed behind her driver’s seat and into the passenger side area.

Police have since identified that woman as 23-year-old Nautykah Samone Bolden. Police said she not in custody at this time, and is currently being sought for one count of attempted murder, and one count of possession of a firearm during the commission of a violent crime.

She is also no longer operating the black Nissan Altima that was previously distributed in photo attachments, police report.

The victim told police she had exited on to the ramp, intending to turn west on Highway 160, when she noticed a vehicle approaching from behind at a high rate of speed.

The victim said she decreased her speed and tapped her brakes, in an effort to warn the approaching vehicle that traffic was stopped ahead.

Police said at that time, Bolden pulled up beside the victim, and words were exchanged between the two.

To avoid further confrontation, the victim said she then put her window back up. At this point, the victim told police, she heard a single gunshot.

Police said Bolden then proceeded ahead of her on to Highway 160. While in traffic, police said the victim used her cellphone to take a video of Bolden and her vehicle, then contacted police.

Initial investigation revealed that the “temporary” tag that was displayed on the suspect’s vehicle, appears to not be a legitimate tag.

"While we have some pretty serious property damage to the victim’s vehicle, it’s very minor for what the potential was for it," Major Bryan Zachary of the Fort Mill Police Department said.

What it was like behind-the-scenes of Alex Trebek's final 'Jeopardy!' tapings

'I can't tell you how much I appreciate it' | After waiting months, NC woman gets unemployment with help from the Defenders