Neighbors in a Fort Mill neighborhood say they are tired of the flooding when it rain, and they are blaming the builder for improper drainage. 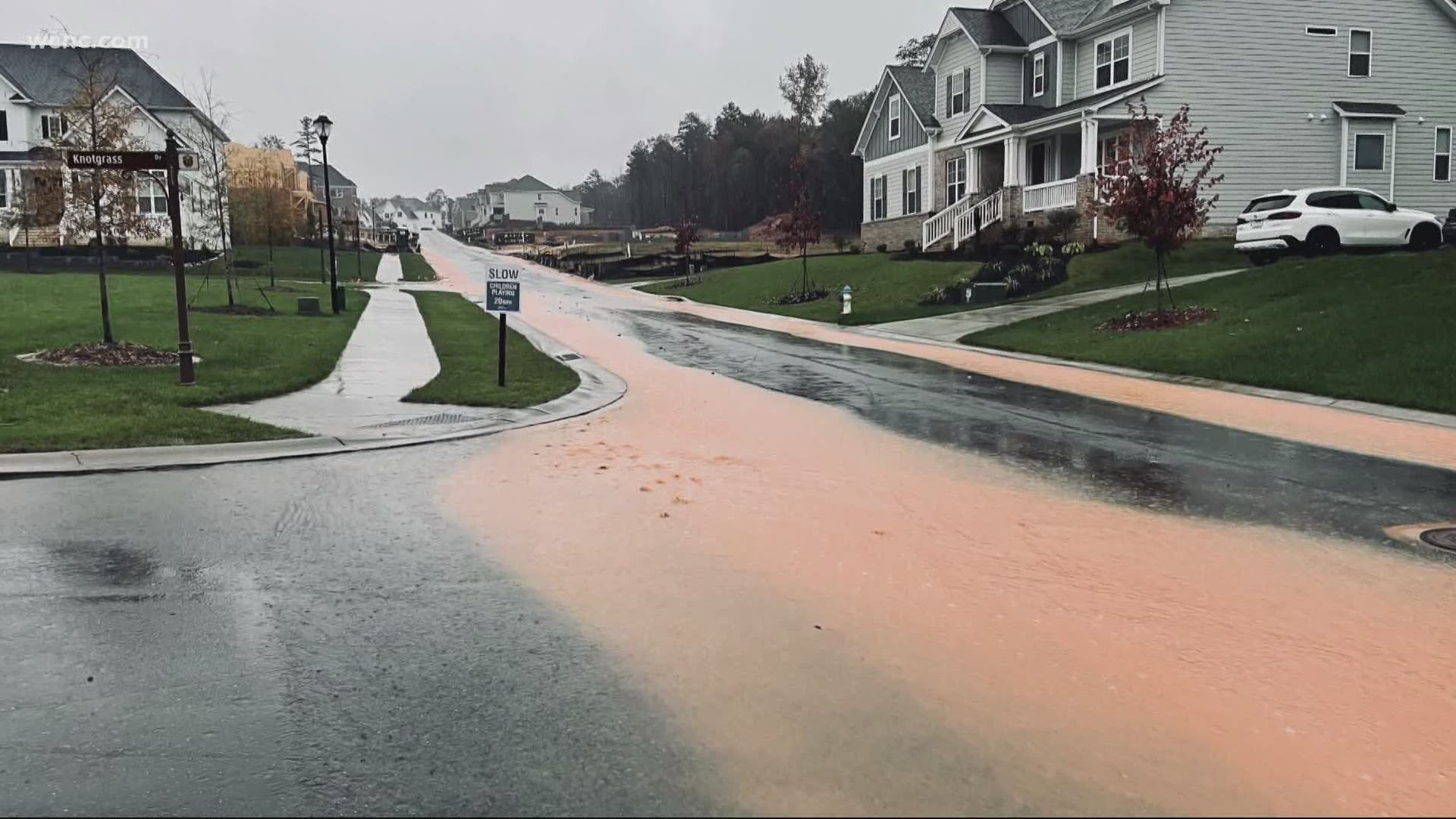 FORT MILL, S.C. — Neighbors in a Fort Mill neighborhood said they are tired of the streets flooding when it rain. They are blaming the builder for improper drainage.

“The builder is not grading the lots for the water to drain away,” said Cassandra Patterson.

Patterson said her view on her property and others is that of flooded streets and property when it rains. Patterson said the culprit is the builder, Shea Homes, and adds, complaints seem to be falling on deaf ears.

“It’s been a constant fight for what is right,” said Patterson.

Other neighbors have likewise, have similar complaints.

RELATED: Woman crawls out of car window to escape flooding in west Charlotte

WCNC Charlotte took these complaints to Shea Homes and was told back by John Shea, Jr. response:

“We have no outstanding drainage complaints at this time outside of Mrs. Patterson, which I addressed, and Mr. Frisicaro, who we are working with and i believe will resolve amicably”.

But Patterson said not true, and she’s not satisfied.

Tom Bartholomy of the Charlotte Better Business Bureau said calling them is a good option.

“We have over a 90% resolution rate because contractors and homebuilders know their reputation is at stake,” said Bartholomy.

RELATED: Do you need flood insurance? You might be surprised

Time will tell if this problem is fixed once the whole neighborhood is built out. As a consumer, it's best to continue to document, email, and be that squeaky wheel.